Air France – KLM Flying Blue has released Special Edition Promo Awards for travel this winter through March 31, 2020, that needs to be booked by October 20. 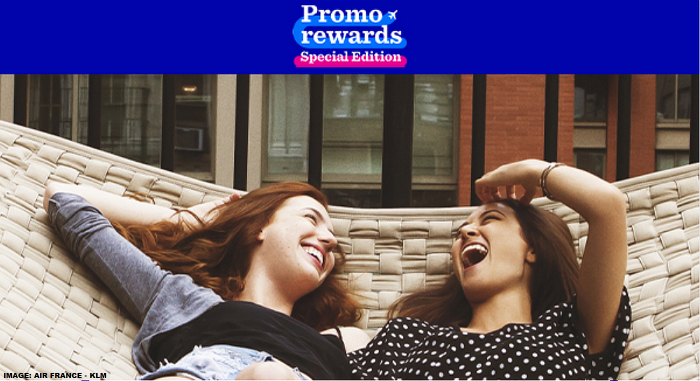 Flying Blue members can travel to Mexico City in 36,000 miles in business class or to New York for 11,000 in the economy, among others.

Note that you can buy Flying Blue miles at 75% bonus:

Here are the destinations: 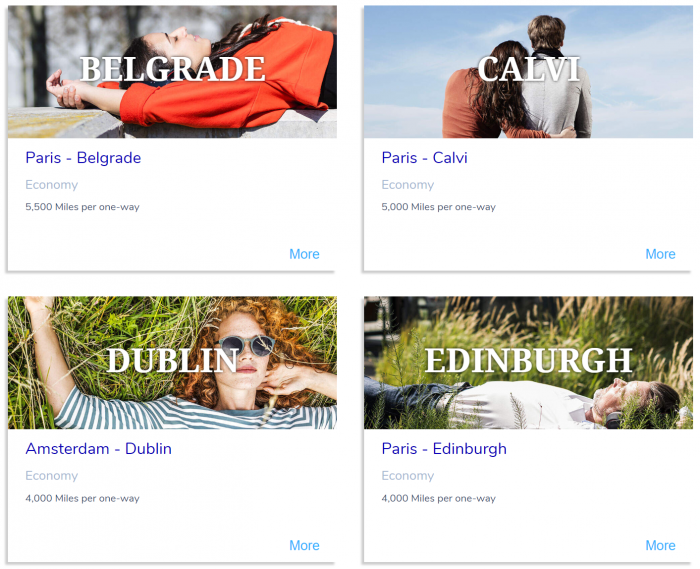 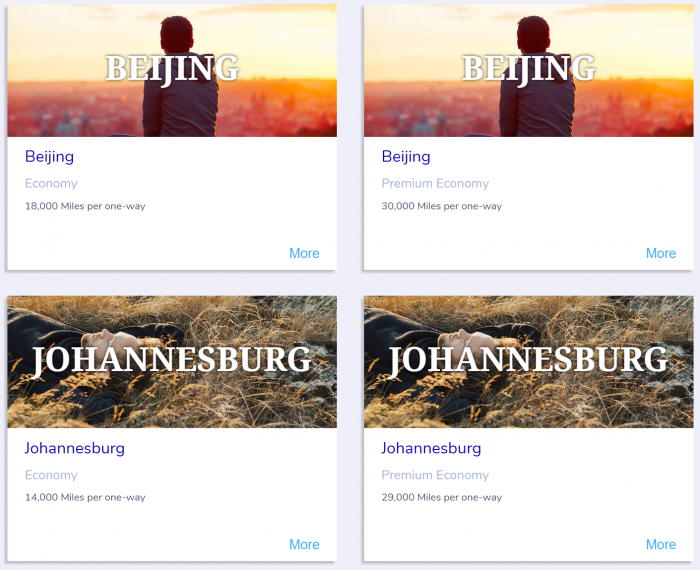 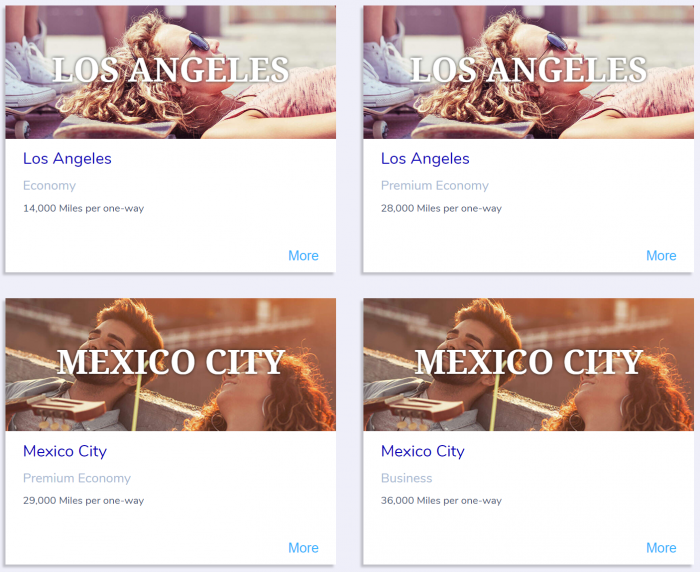 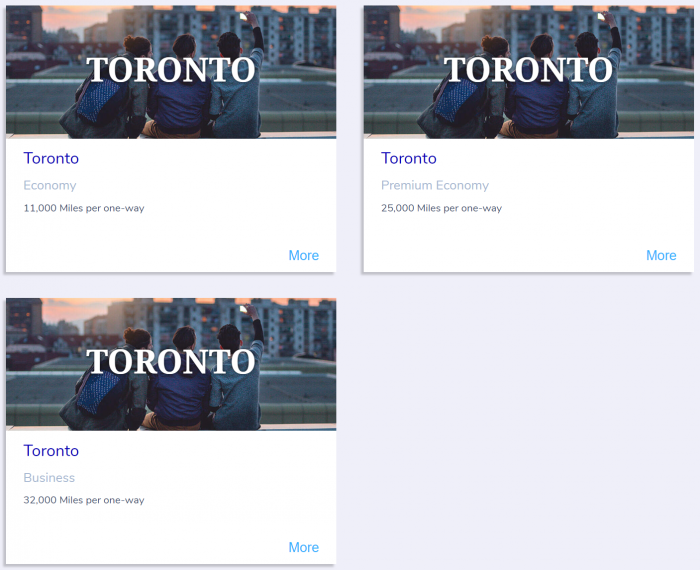 Flying Blue has changed the taxes and mainly fuel surcharges that it collects for award tickets making economy awards a better deal than they used to be. The fuel surcharge that Air France-KLM now called “carrier-imposed international surcharge” is capped for premium economy, business, and first-class flights as well.

There are some terrific deals to be had here like the Mexico City that I already mentioned above and Seychelles at 38,000 one-way in business. Premium Economy award deals are good too.