There were severe demonstrations in Santiago de Chile over the weekend that have spread to other major population centers in the country. 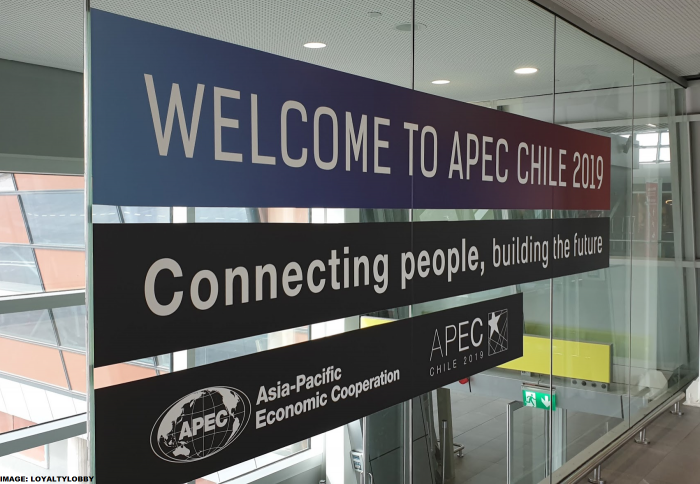 The president of the country used Pinochet (how lowly memories many have) era laws and instituted curfews. Readers planning to visit the country should be aware of these recent events that may affect airlines and transportation to/from the airport.

Guardian published some photos of the events that took place over the weekend in Santiago (access here).

And here’s an excerpt from Bloomberg (access their piece here):

At least two died and dozens were injured from looting and riots this weekend in Santiago and other major Chilean cities as protests against income equality intensified and spread across the country.

The government has declared a state of emergency in the capital and four other regions in central Chile, giving it broader powers to enact security measures like curfews, for the first time since Augusto Pinochet was dictator.

Delayed flights resulted caused chaos at the city’s airport. Pinera met with the heads of the Supreme Court and Congress on Sunday to discuss ways to overcome the crisis, according to media reports.

I probably spent two to three months a year in Latin America and have visited Chile and Santiago numerous times, most recently in September. Chile is far more organized and modern compared to its Latin American neighbors.

Not sure how passengers are supposed to get to the airport or from the airport during the evening and night curfews?