The chairman of Thai Airways Mr. Ekniti Nitithanprapas resigned from the post late on Friday after just 16 months on the job. 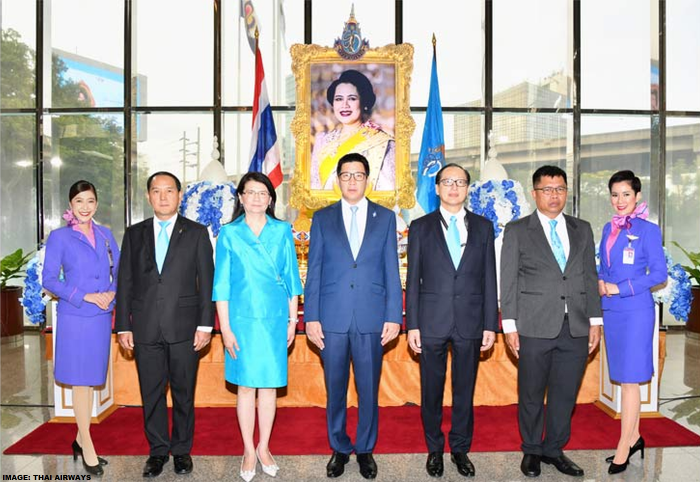 The president of the airline made some unfortunate comments a couple of weeks ago about the state of the Thai Airways that could collapse and face liquidation unless financial bleeding is stopped.

Here’s the only statement that Thai Airways has released:

Thai Airways lost 6.7B THB in the second quarter of 2019 that is roughly $223M. The first-quarter profit was modest, and third-quarter results haven’t been announced yet. The airline is expected to lose more than 10B THB this year (more than $1M per day).

The issues with the airline are slightly declining tourism figures to Thailand and the strengthening of the Thai baht against other currencies.