There are some rumors swirling around that Lufthansa Miles&More will soon change their status qualification system to a revenue centric scheme just as they already did with the earned award miles per flight. 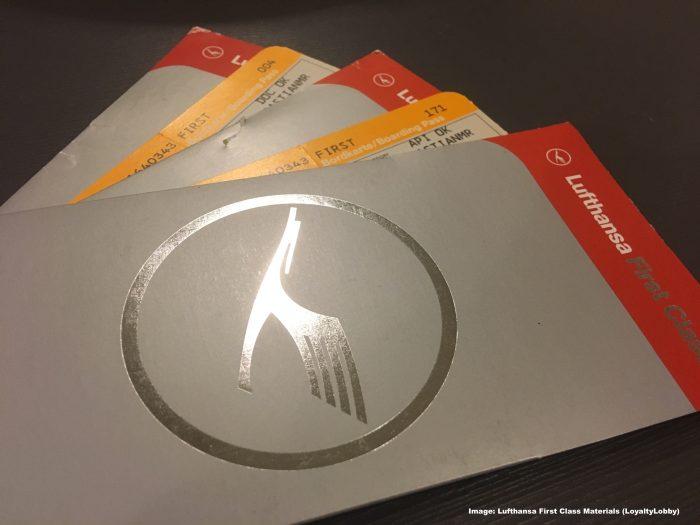 Lufthansa Miles&More has already cut back the program substantially in the last year or so, first by attaching the award miles to the ticket value and then by updating their award chart making award flights more expensive.

The latest rumors stem from German blogs and frequent travel forums as well as reader source who claims to have some insider knowledge and works for a well known consulting company involved with Lufthansa strategy.

According to the discussion Lufthansa plans to implement a status points based system measured by the cost of the ticket price, similar like United Mileage Plus recently announced in a bid to weed out Senator (Star Alliance Gold) status customers with low annual turnover on tickets.

There is also some discussion going on to that regard in this Flyertalk thread and the entire discussion apparently started as Lufthansa mistakenly uploaded relevant data on their website (since removed) that mentioned the 1.1.2021 as a date from which on flight activity for Lot Polish Airlines would be measured in points.

I had a Skype call with a reader as mentioned above and based on his information the measure is already set in stone as far as Miles&More management is concerned. All these “unintentional” leaks aren’t coming from a random trial project but are prepared to go live sometime, though the actual starting date is still up to debate.

I take all unofficial information with a grain of salt until the bad news are finally published by the program itself. That being said I wouldn’t be surprised about this move as Lufthansa has been tightening the screws for years. The program is one of the most difficult ones to reach Gold status within Star Alliance even at this point.

Should the changes be finally implemented as suggested the ranks of Senator members will be reduced even further. At least Frequent Traveler Silver members can currently qualify via 30 segments which at least will afford the member Business Lounge access and Priority Check-in. Otherwise it’d be very hard to reach any status with the measly 125 miles Lufthansa awards members in the lowest Economy booking class.