IHG Rewards Club runs a paid guest recognition program called Ambassador that applies for stays at InterContinental branded hotels and none others. This is a leftover from the times when Six Continents Club used to exist. 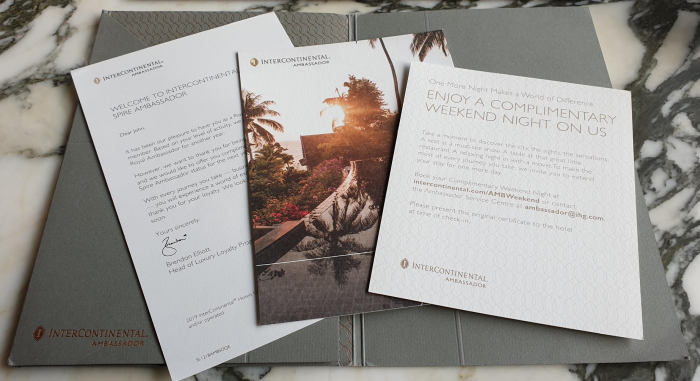 There is a second level of Ambassador-program called Royal that doesn’t have clear qualification criteria today compared to the past. You InterContinental spend in 2018 had to be more than $10K to qualify for the status in 2019. IHG has now changed this.

IHG recently launched a promo for members in Greater China that would allow fast track qualification into the Royal Ambassador status by spending $5,000 or more at InterContinental, Regent, or Kimpton hotels by the end of 2019. 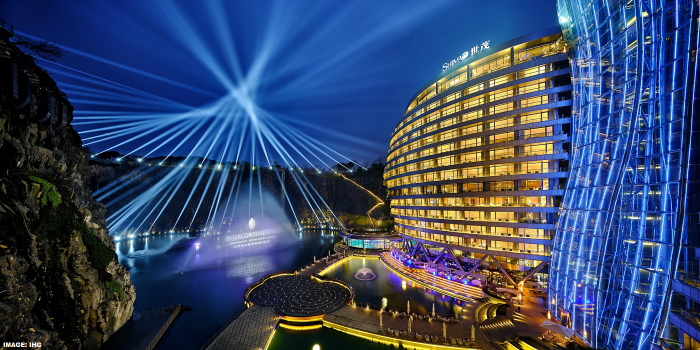 This opened up a question whether these two new brands now also count towards Royal Ambassador qualification spend in all markets?

We received a following response from the IHG spokesperson:

So, now spend at Regent, and Kimpton brands count towards the Royal Ambassador status but not RA status benefits are honored at them? What does this leave IHG’s most luxurious brand Six Senses? Is it going to be part of the Royal Ambassador program at some point in time?

It would make sense for IHG to refresh their IHG Rewards Club completely and combine these three separate programs into one with actual benefits (none guaranteed with IHG Rewards Club compared to Kimpton and InterContinental ones) or make the Ambassador program a guest recognition one for all luxury ones.

Only time will tell. 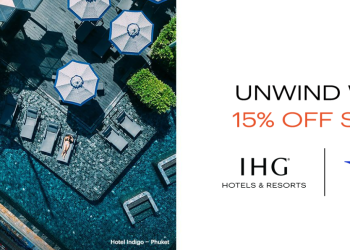