After Airbus has recently announced the end of the A380 production Emirates as the worlds largest A380 operator had to work on a new fleet strategy and has just ordered 50 Airbus A350 during the Dubai Airshow. 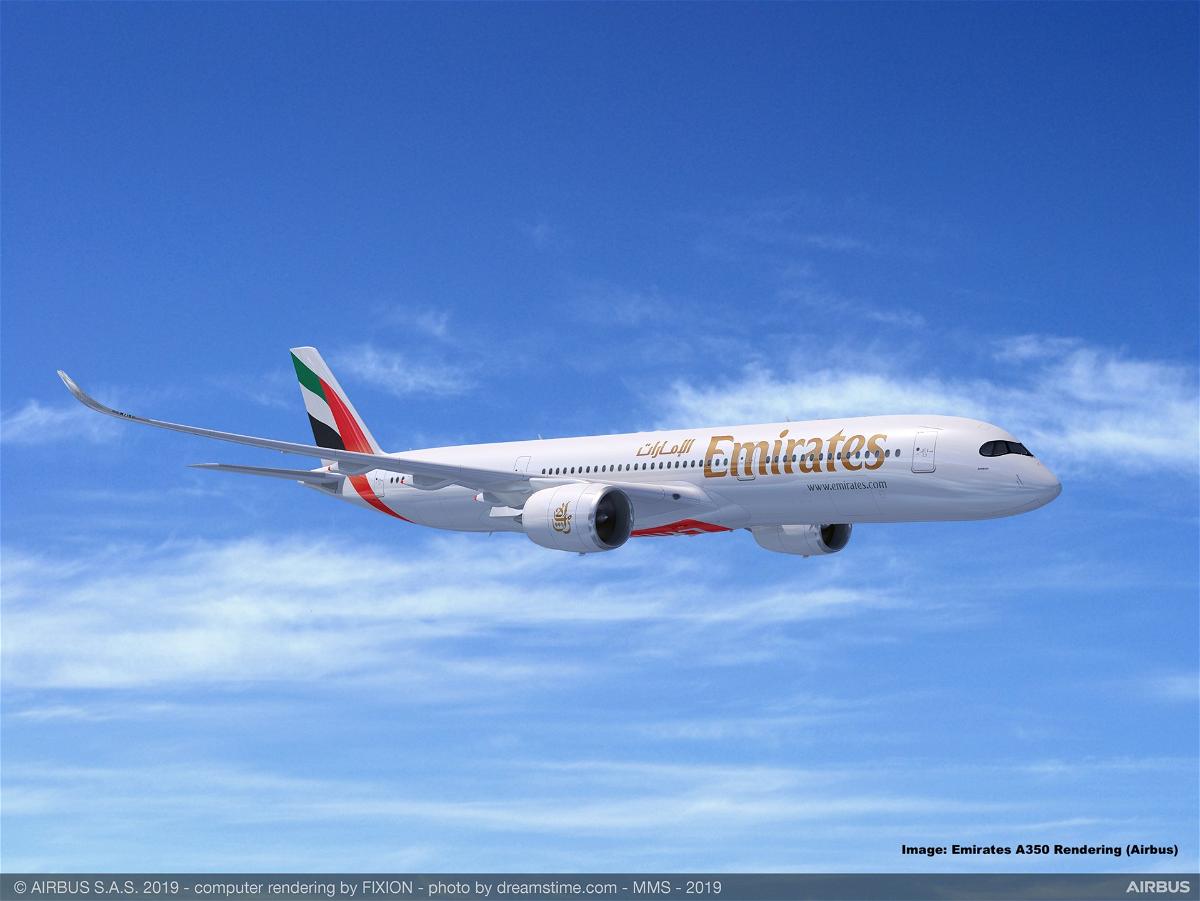 Emirates ordered a total of 50 A350 that are scheduled for first delivery in 2023 and these aircraft will also feature the new Premium Economy Class which Emirates has previously announced.

Emirates is one of Airbus most important customers and no other carrier has ordered as many of the largest A380 aircraft than the gulf carrier. However as Airbus recently confirmed the A380 production will soon come to an end.

Even though it will remain the center of Emirates operations for many years to come the carrier needs other types of aircraft as well and eventually they have to replace the A380.

Airbus just published a press release about the deal plcaed during the Dubai Air Show.

HH Sheikh Ahmed said: “Today, we are pleased to sign a firm order for 50 A350 XWBs, powered by Rolls-Royce Trent XWB engines. This follows a thorough review of various aircraft options and of our own fleet plans. It is Emirates’ long-standing strategy to invest in modern and efficient aircraft, and we are confident in the performance of the A350 XWB.

“Complementing our A380s and 777s, the A350s will give us added operational flexibility in terms of capacity, range and deployment. In effect, we are strengthening our business model to provide efficient and comfortable air transport services to, and through, our Dubai hub.”

Sheikh Ahmed added: “This deal reflects our confidence in the future of the UAE’s aviation sector, and is a strong affirmation of Dubai’s strategy to be a global nexus connected to cities, communities and economies via a world-class and modern aviation sector.”

“We are honoured by Emirates’ strong vote of confidence in our newest widebody aircraft, taking our partnership to the next level. The A350 will bring unbeatable economics and environmental benefits to their fleet,” said Guillaume Faury, Airbus Chief Executive Officer.  “We look forward to seeing the A350 flying in Emirates colours!”

Currently the Emirates Fleet consists entirely of A380 and Boeing 777. The A350 will be the third aircraft model in the fleet and Emirates still has an active over with Boeing over the purchase of 40 787 Dreamliner. This order has somewhat been hanging in the air since some sources reported earlier this year that the deal might be cancelled.

Currently it’s planned that Emirates will take delivery of the first B787 Dreamliner in 2022 and subsequently the A350s in the following year.

John wrote about the introduction of Emirates Premium Economy sometime in 2020 on board of some Airbus A380 aircraft.

Good to see that Emirates has a clear vision for the years ahead and keeps the different aircraft types at a minimum (only four different aircraft once they get the new planes). It keeps maintenance costs down and allows the carrier easier fleet planning.

At the same time Emirates demand for new aircraft fuels the local economy of the manufacturer. An important and very often overlooked aspect of those who vehemently lobby against the ME3 carriers. I’m sure Boeing and Airbus would be in a lot of trouble without the orders from the ME3. 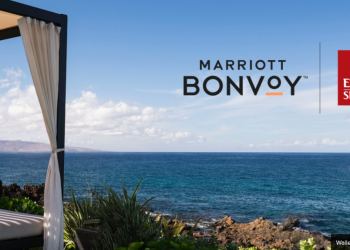 Today I received a Reader Email about a rather bad experience with Emirates and the Your World Rewards system, which...

Air Canada, a Star Alliance member, and Emirates, a Dubai-based super connector, have activated frequent flier partnerships for earning and...