Locals Not Welcomed At Hilton Hotels?

The Hilton-affiliated Hampton Inn Bourbonnais Kankakee has had a dubious and potentially racially motivated rule in place prohibiting guests who live within 45 miles of the hotel from staying at it. 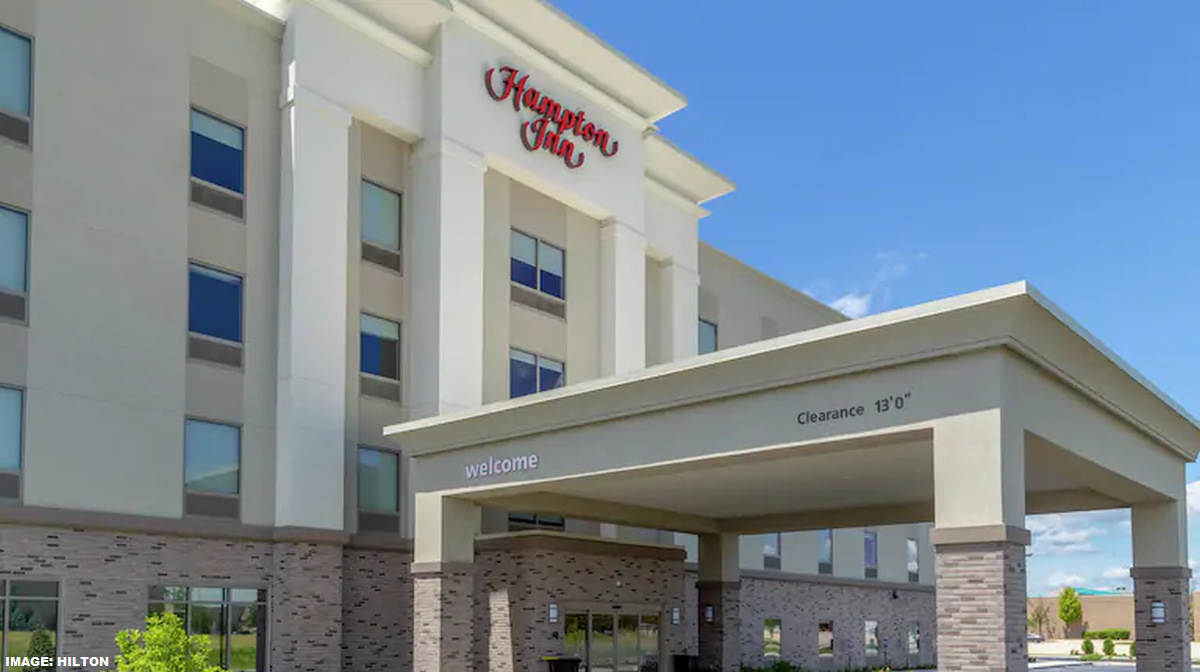 This practice was revealed this week when a local TV station ran a story about it. The hotel had tried to bribe the couple to keep them quiet by offering $1,000 in cash.

Here’s an excerpt from the ABC7 (access their piece here):

Last month, the couple says they were having work done in their home, so they went to a Hampton Inn hotel in Bradley hoping to book a one night stay. They said they handed over their credit card and ID, but there was a problem.

“She said, ‘I’m sorry, I can’t rent to you guys.’ I said, ‘Why?’ She goes, ‘Because of your address. You have a Kankakee address,'” Anthony Davis said.

They were shocked. The couple say they asked to speak with the owner, but were told the owner himself came up with that policy, no Kankakee guests in his hotel.

This hotel has had issues with other guests based on the reviews left on Google:

We have always stayed at Hampton Inn and have never been disappointed… until now. Our power went out at home and will not be back on until tomorrow afternoon.

We went to a Hampton to check in for the night only to be told that because we live less than 30 miles away, they cannot give us a room! Apparently, the young people in the area rent rooms and have huge parties.

Understandable, but it’s pretty obvious that two 40 plus adults with a 13 year old son are not there to throw a rave! Use some business sense! You have three rooms occupied and don’t want to actually make money off of 2 working adults who are without power at home! Rethink this policy or you will lose a lot of business!!

I called to reserve a suite room to celebrate our anniversary. Drove 25 mins to get there only to be turned away. Having a policy saying they don’t let people that live under 45 miles from hotel have a room……??

Hilton released the following statement to the TV station:

ABC7 reached out to Hilton, the parent company of Hampton Inn, who said that while the hotel is independently owned and managed, they confirmed that, “Their local stay restriction is no longer in place.”

The hotel chain said, “Hilton is by nature a hospitable company and we are welcoming of all.”

I always find it distasteful that hotel companies try to pass the blame to the franchisee (independently owned – we don’t have anything to do with) even when they should have been aware of their actions.

Hilton didn’t issue a statement, perhaps due to a liability and/or potential litigation issue, that rules such as this are not something that the hotel company would allow.

Hotel had offered the couple cash to keep them quiet:

The couple said the owner of the Hampton Inn eventually called them back, offering them $1,000 and a steak dinner if they stay away from the media. But the Davises say this isn’t about the money, it’s about standing up for the people of Kankakee.

The owner of the Hampton Inn responded to ABC7 saying, “That policy has been rescinded more than a week ago prior to the couple filing a complaint. The couple is basically using this as a way to extort money from us. “

This reminds me of a racial discrimination case against aboriginal people that stayed at an Accor affiliated ibis hotel in Australia (read more here) and who were placed into inferior rooms.

It wouldn’t surprise me if there would be a racial undertone with this Hampton Inn “rule” of not allowing locals within 45 miles to stay at the property.

All hotel companies, including Hilton here, should better monitor the feedback that they receive from guests, even those who were not allowed to stay, to avoid situations such as this. Also, they should take ownership of the issue rather than passing the buck to the franchisee.

Here’s a comprehensive look at the Hilton Honors bonus points and rate promotions you can use in December 2021. Remember...