BER is now set to open on October 31, 2020, nine years late and over three times the budget. The original estimate was 2B euros, but the costs have already ballooned to 7B.

The airport was initially set to open in 2007, but the building process didn’t start until 2006. The airport was supposed to then open in 2011 but was again delayed several times due to deficiencies in fire safety and other issues. 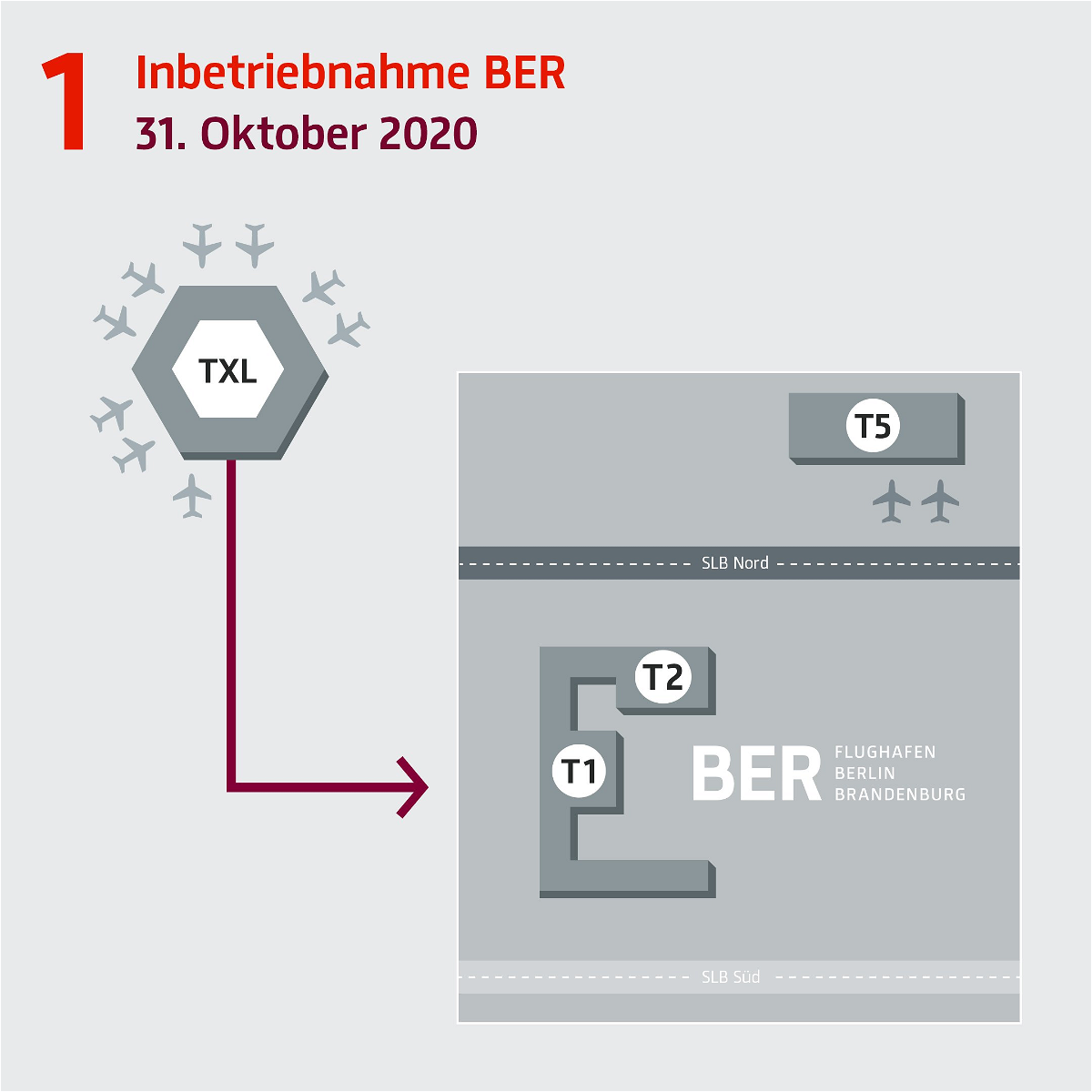 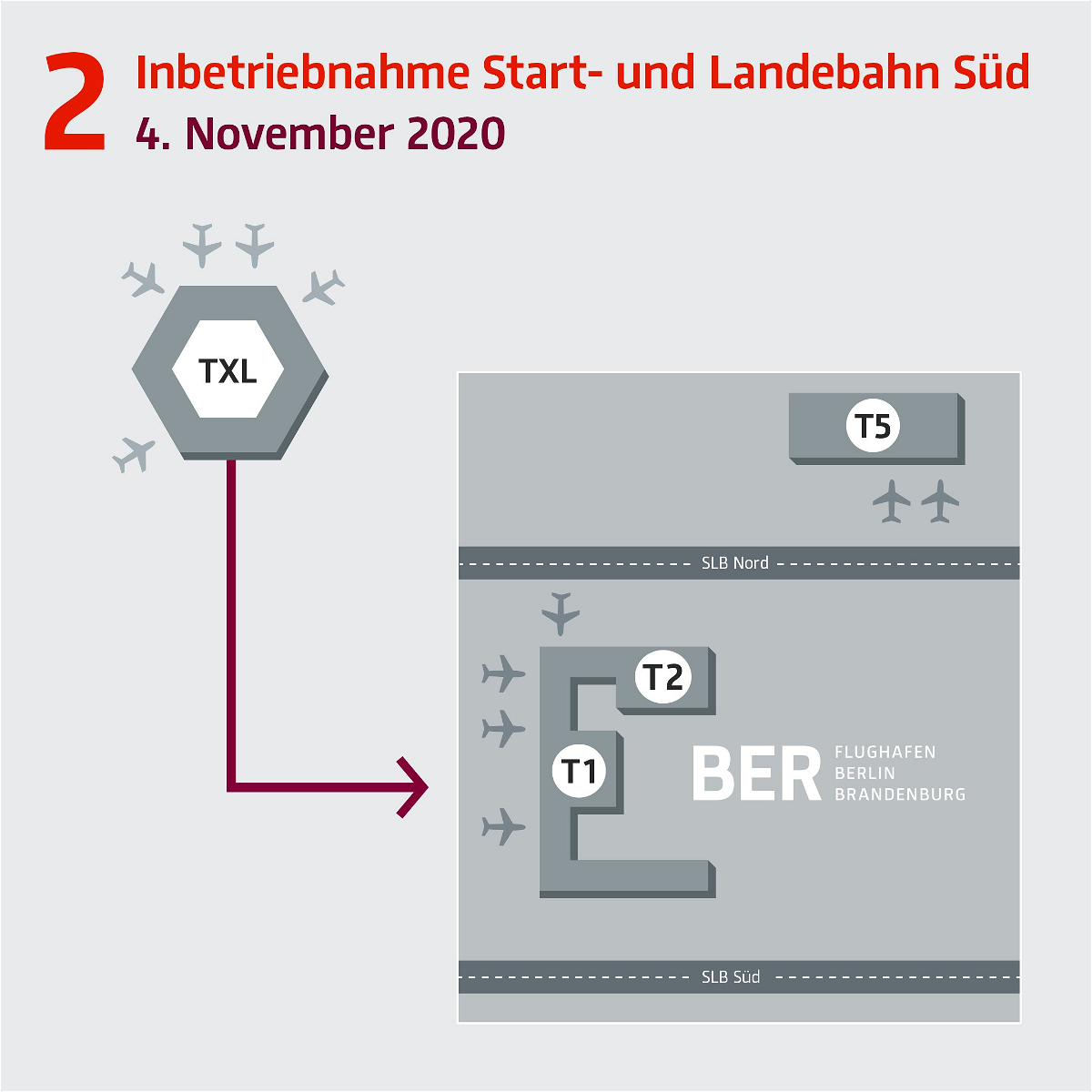 Its building costs have reportedly more than tripled from the roughly €2 billion initially budgeted to more than €7 billion to date.

Meanwhile, in 2016, a former manager was jailed for accepting a bribe.

The new airport is located in Schönefeld in the state of Brandenburg. October 31st is Reformation Day and a public holiday in this state.

After the launch of BER, operations will move from the old Tegel and Schönefeld airports to the new site in several stages.

It is unclear what will happen to Tegel (TXL) that is very convenient to the city center but otherwise outdated (very easy to get in and out though). Many of the low-cost airlines are using the other airport Schönefeld (SXF).

I have flown to and from Tegel number of times, and the facilities at the airport are rather spartan. You have security and passport control at the gate, and lounges are outside of the security.

Let’s hope that there are no other unexpected delays in opening the new airport.

PREVIEW: Hilton Asia Pacific Year-End Up To 25% Off Sale For Stays Through September 30, 2020