We previously reported about Starlux Airlines, a new carrier that will be based in Taiwan, led by a former EVA Air CEO and according to latest news the carrier is on track to take off next year (2020). 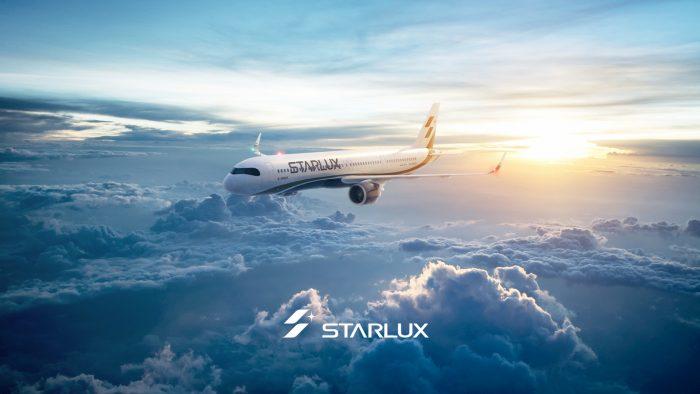 Starlux has just been approved by the Taiwanese Ministry of Transportation and Communications and an Air Operator’s Certificate will be issued to the carrier.

Starlux has been making headlines in Taiwan and went on a shopping spree for various aircraft models to carry out operations in the future.

As per this article from Yahoo News Taiwan (access here) Executives say they are putting the finishing touches on the fleet operations and will apply for all relevant call signs and certificates as soon as the official paper work regarding the Air Operator’s Certificate (AOC) has arrived.

According to their previous announcements the inaugural flights of Starlux should take place on January 23, 2020.The first destinations will be Macau, Da Nang, VN and Penang in Malaysia.

Tickets are still not on sale despite the inaugural apparently coming closer. Not sure if this will be a problem to operate the flights in a profitable manner. It’s rumored that sales of tickets is expected to start in a few weeks, mind you it’s already December 12.

The airline has been doing well in shopping. According to their website several orders have been placed to establish the fleet, Initially they had options for 12x A350-1000 and 5x A350-900, these two options were later firmed up to 17 A350XWB. Also several A321neo which will also operate the inaugural flights.

Even though there will be only a few routes initially I’m a bit concerned that ticket sales haven’t even started a month prior to the carriers expected inaugural flights. It takes some time to start sales and filling planes with paying customers. As soon as the carrier starts flying they are burning money for operational costs and hopefully there will be enough passengers.

The product branding and design looks very promising. It’ll be interesting to see how Starlux can position itself between EVA Air and China Airlines.