United Airlines made an announcement earlier this year that they would stop publishing award charts in November 2019 (following what Delta had done prior).

Now, United Airlines has launched Flight Award Deals pages that feature deals for MileagePlus members to use their miles.

You can sort awards on number of miles required, dates and to/from where:

You are then presented the results: 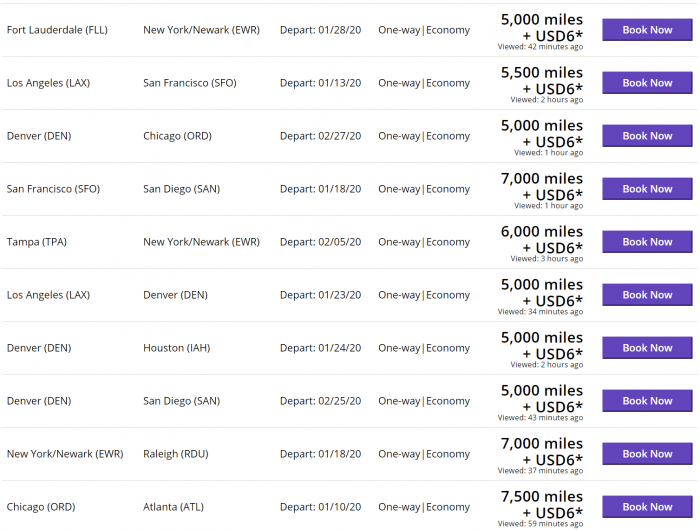 It appears that this page is still work in progress, but I like the United’s idea of featuring MileagePlus deals in usable format. This is something that Delta has done for some time.

Let’s hope that they expand this page to include deals to international destinations as well plus business class awards.