British Airways has instituted an annoying boarding procedure in some markets that I call a scam. 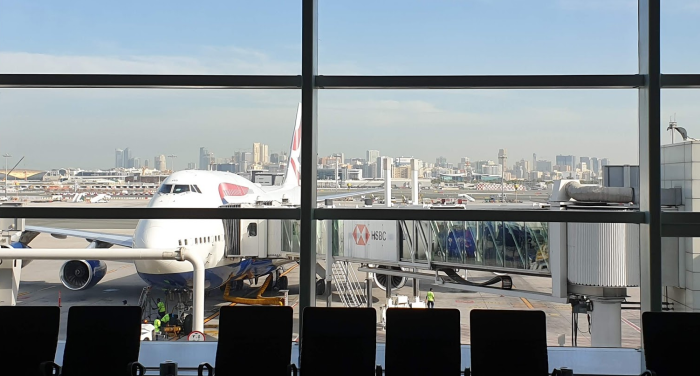 Even when the plane is not ready for boarding, the boarding starts, and the gate agents pack the jetway full and make you wait umpteenth minutes until you can enter the aircraft.

I have now encountered this number of times, although my personal preference is to board just before the boarding closes because I detest the “gate circus.”

If the flight is running late and the delay is not posted, I may end up arriving at the gate area when the boarding hasn’t even begun. Not sure why British Airways believes that it is ok to board passengers to the jetway when the aircraft is not ready?

British Airways likely believes that they can shave off a few minutes from the boarding, but at the same time, they are inconveniencing passengers.

On this specific flight, I waited at the gate area until the jetway was empty to board the plane. I ended up being the last passenger before the doors were closed.

Not sure why some prefer standing in a queue for the delayed boarding to begin and then stand more in the jetway? Doesn’t make much sense.

And shame on British Airways for doing this! Only start the boarding when the plane is ready.