Vietnam introduced a 15-day visa exemption for nationals from eight countries in 2015 that was supposed to end on December 31st this year. 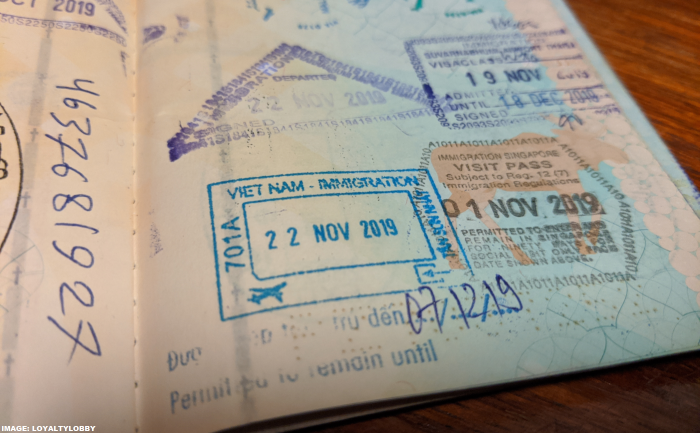 This facility has now been extended by three years through the end of 2022. Vietnam also offers visa-on-arrivals for nationals from several countries. These you need to apply for in advance and spend some time queuing at the airport.

Countries eligible for the visa exemption are:

UPDATE: The visa exemption is valid for number of countries in addition to the ones above (access Wikipedia article here): 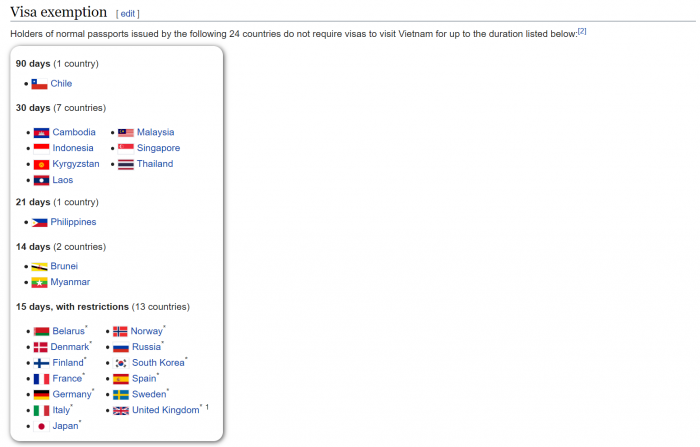 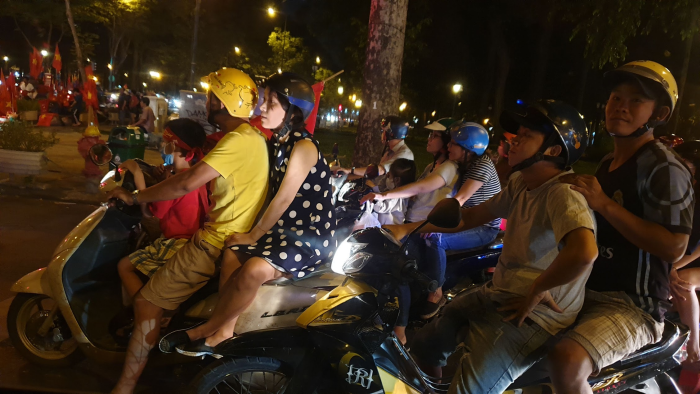 On November 25, the National Assembly approved of the revised law on Entry, Exit, Transit and Residence of Foreigners in Vietnam. This allows a 30-day visa exemption to foreigners entering some of Vietnam’s 18 coastal economic zones including Phu Quoc and Van Don island districts. The economic zones must meet four requirements including having an international airport, defined geographical boundaries, suitable with socio-economic policies and non-threatening to national security.

There’s a separate 30-day visa exemption for the Vietnam’s holiday island of Phu Quoc, but don’t understand why someone would go there and not to also stay in Ho Chi Minh City and/or Hanoi.

Even before this 15-day visa exemption, certain nationalities were allowed in with more relaxed terms (more extended stay), including Finland. Not sure how and if this extension also applies to other exempted counties outside of ASEAN.

The arrival process in HCMC has been quite straightforward. The immigration agents sometimes ask to see an onward ticket (only place where this happens).

If you haven’t been to Vietnam yet, you should go and visit both Hanoi and Ho Chi Ming City. Very different vibes. I have been numerous times most recently late last month.

IATA CEO Wants Governments To Force Vouchers Instead Of Refunds

Marriott Rewards had a long tradition of extending member statuses based on some sort of rolling count, even when nights dropped below the official...

Lufthansa Reacts To Market Situation And Decommissions 18 Widebody Jets Including...