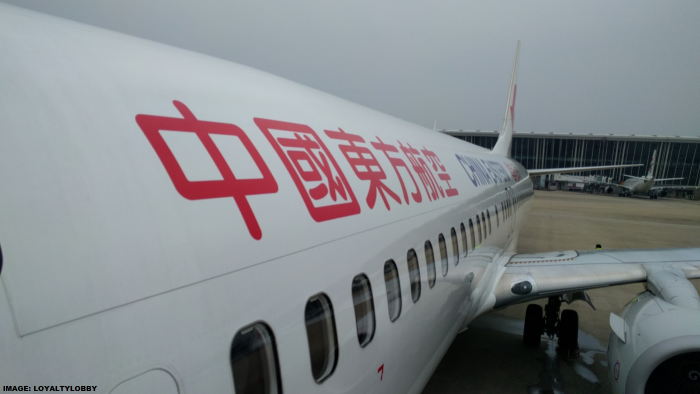 The airline had diverted JFK bound flight to Washington Dulles and eventually canceled it. Passengers were not allowed to deboard at the mandated 4-hour mark.

Airlines should better ensure that they follow the DOT rules when it comes to flight delays and allowing passengers who wish to deboard at the four-hour mark.

The China Eastern claimed that it had tried to arrange deboarding, but the ground handling company in Dulles wasn’t picking up their calls. Sounds like a lousy excuse to me.