Uber, the ride-hailing platform that is in hot water in London and which has withdrawn from several markets, has an issue with scammy drivers in Mexico City (and elsewhere in Latin America). 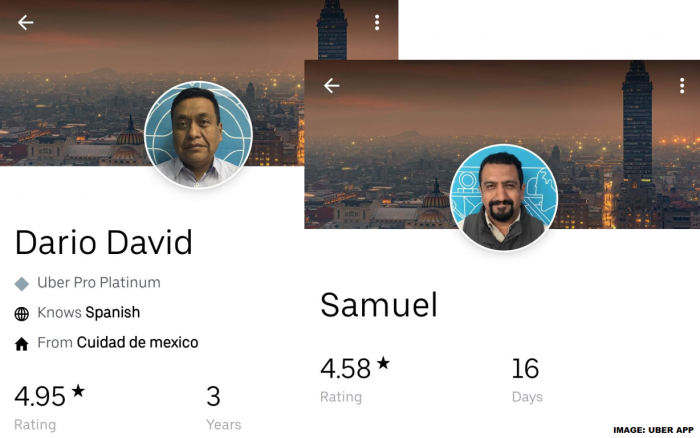 I have been in the Mexico City for the past week and used Uber 16 times, of which two ended up with scammy drivers representing 12.5% of my rides (small sample):

Here’s are the incidents:

We took a Black Uber from a hotel in Mexico City to Teotihuacán. The driver never ended the trip, and I canceled it (Uber it then supposed to charge per the original quote). 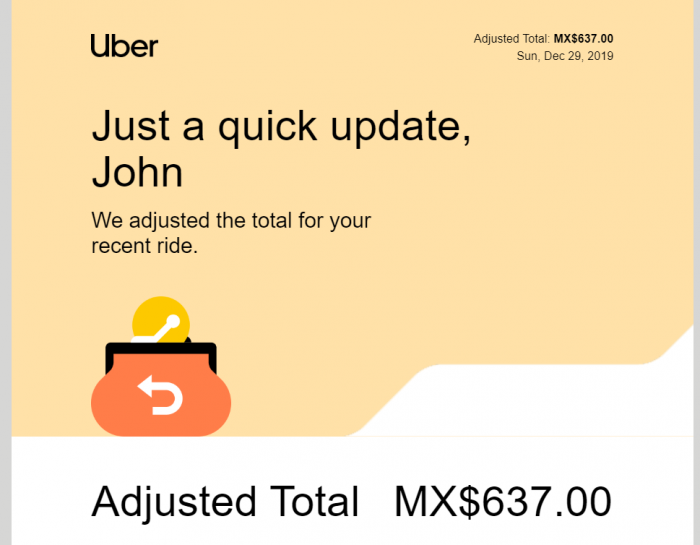 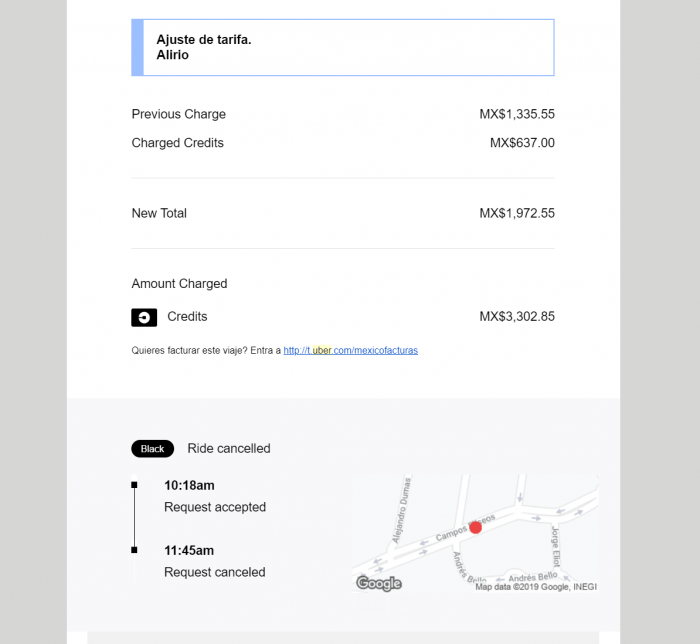 The email for an additional charge arrived a couple of hours later. I used the in-app support, and Uber told me that the extra fee is for an excess number of passengers. There is an extra charge when there are more than four passengers in addition to the driver. The only problem was that there were only two passengers.

The Uber in-app support adjusted the drive back to the original quote after a couple of rounds of messages.

I took a ride from JW Marriott in Polanco to Sofitel Reforma hotel. The journey took 10 to 15 minutes in light traffic. 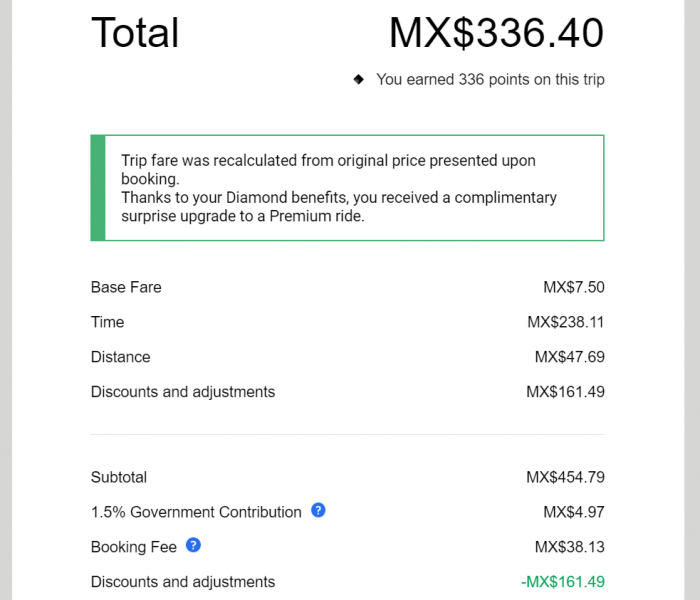 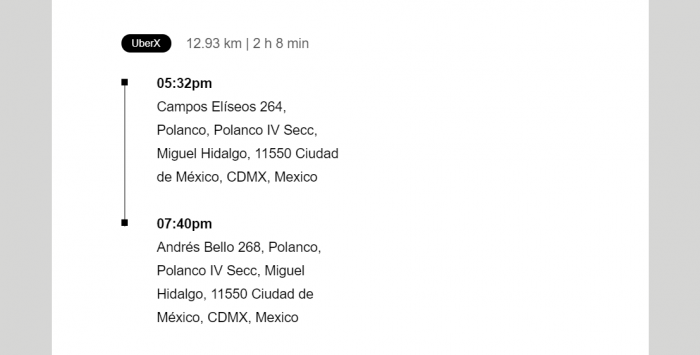 I thought that all was good until I received an email from Uber while typing away at the Club Millesime. The driver hadn’t ended the trip when I arrived at the Sofitel but two hours later. 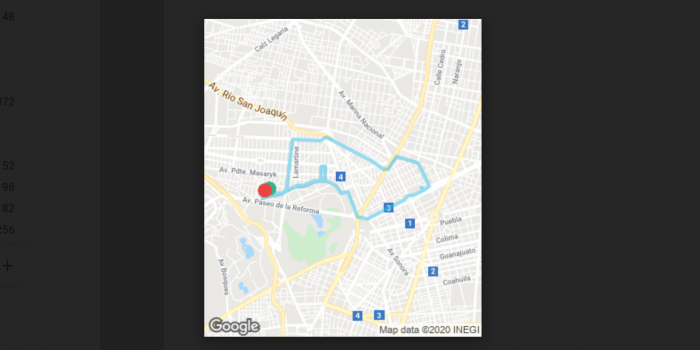 And then the issue with Uber support started: 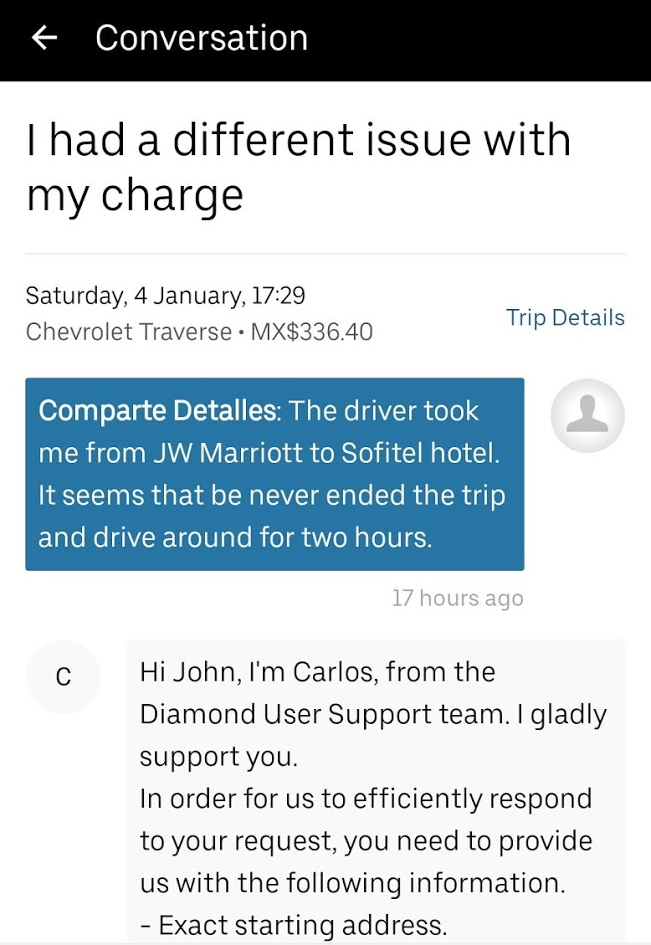 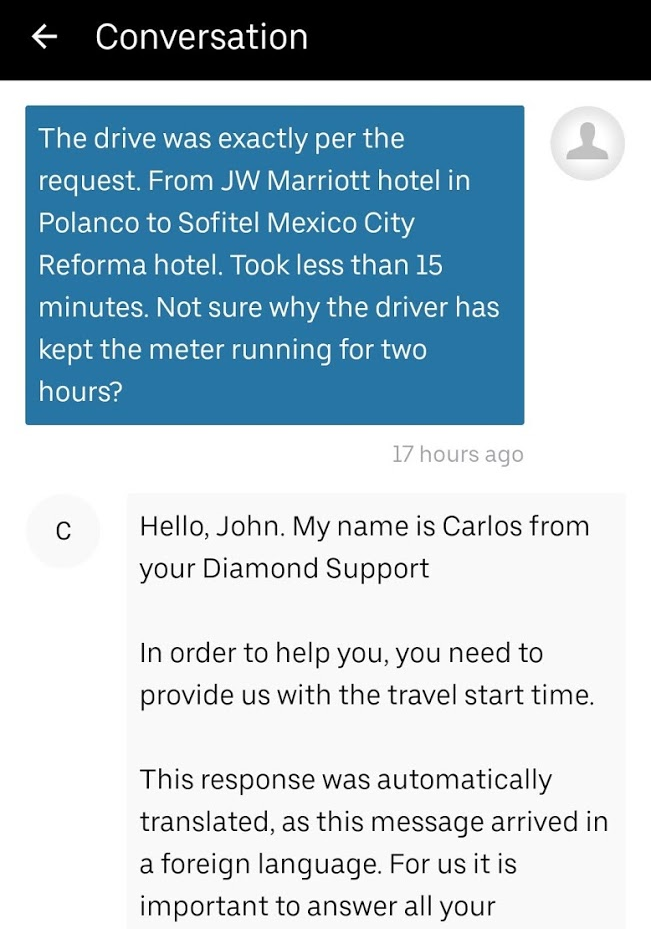 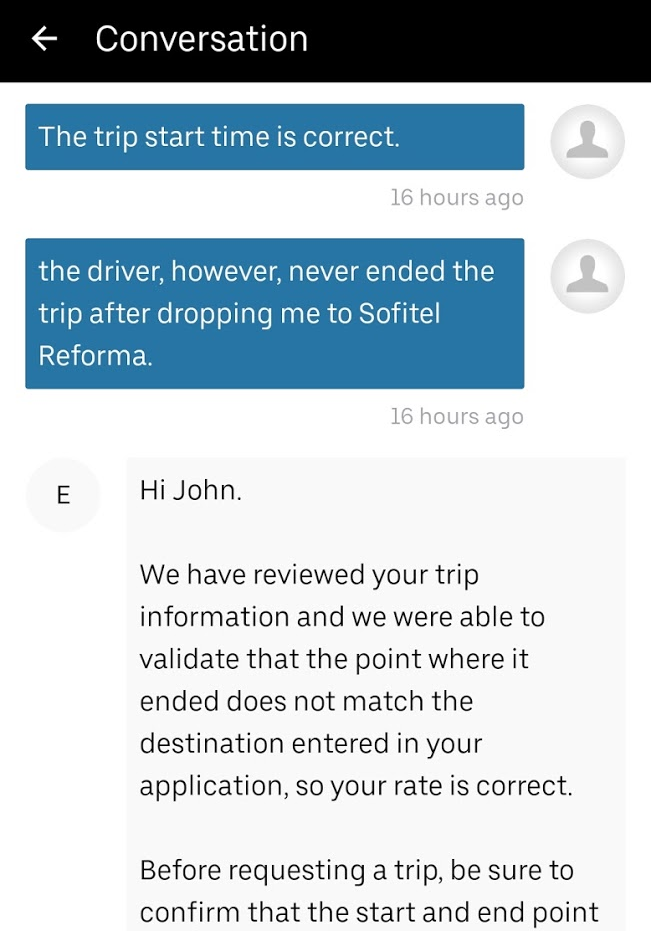 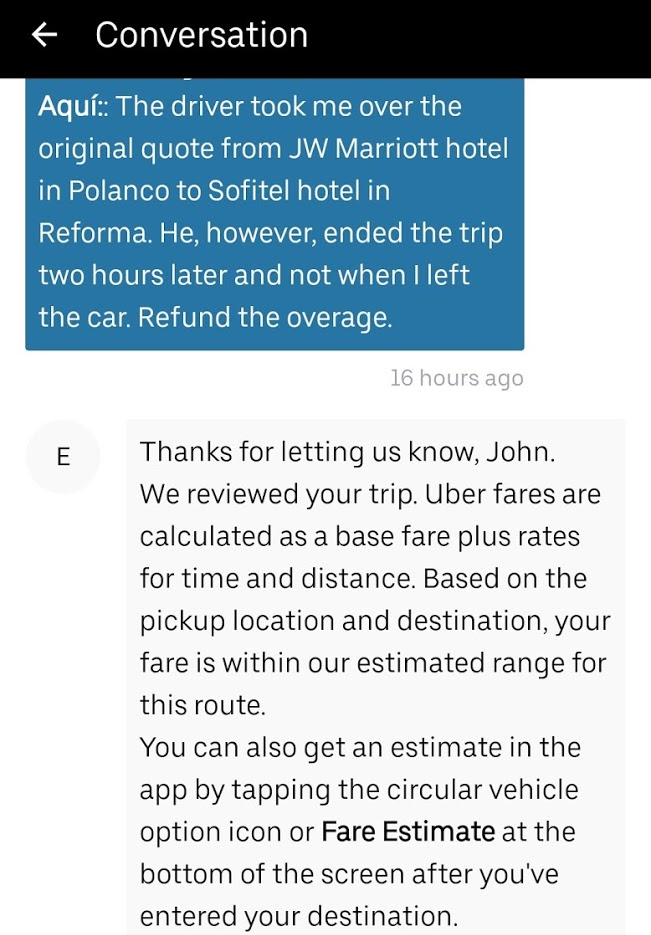 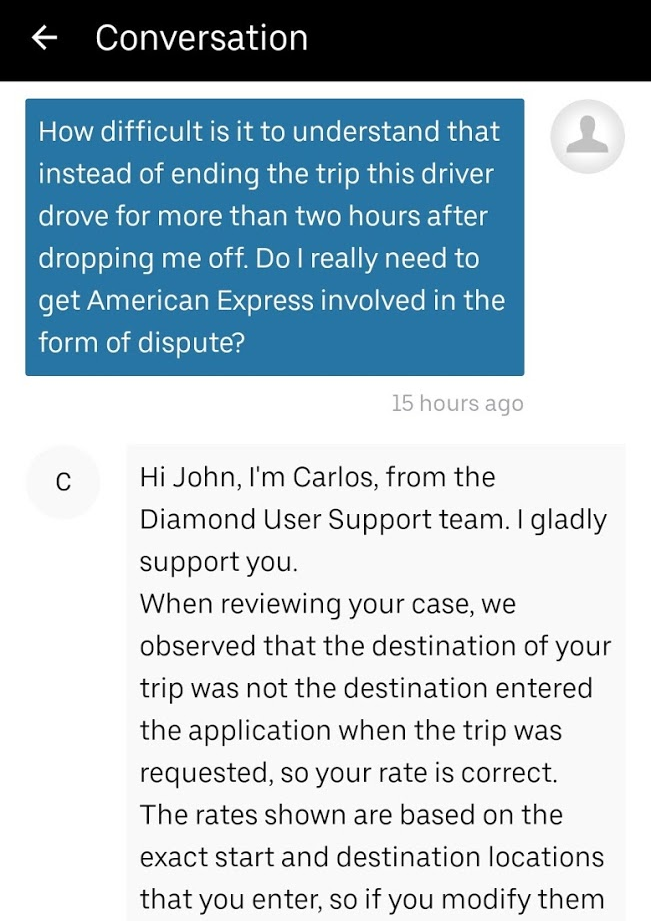 Where do they hire these people? Are they complicit to the scam that these drivers engage?

Here are some other issues with Uber:

It seems, based on my personal experiences, that Uber has severe problems in Latin America with its driver and customer support quality. Uber in Brazil refuses to deal with feedback that is not in Portuguese even when the rider is not from the country.

Uber should make it easy to report and erase these badly behaving drivers from the platform. Undoubtedly they have scammed other riders too. I guess that they must believe that customers outside of Mexico don’t care or notice.

And what is the quality of Uber’s in-app support? It doesn’t bode well for the longevity of the service. 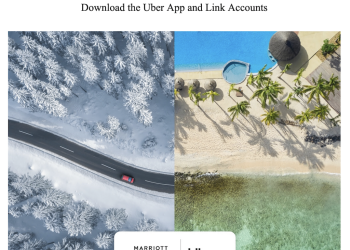 Marriott and Uber have launched an offer for 3,000 points to get Bonvoy members to link their accounts with the...