Willie Walsh, chief executive and board member of International Airlines Group (IAG), will step down and retire in June 2020. He will be replaced by the current CEO of Iberia Mr. Luis Gallego.

IAG consists of British Airways, Iberia, Aer Lingus, Vueling, and Level and is in the process of trying to acquire Air Europe.

Here are the IAG airlines/business units: 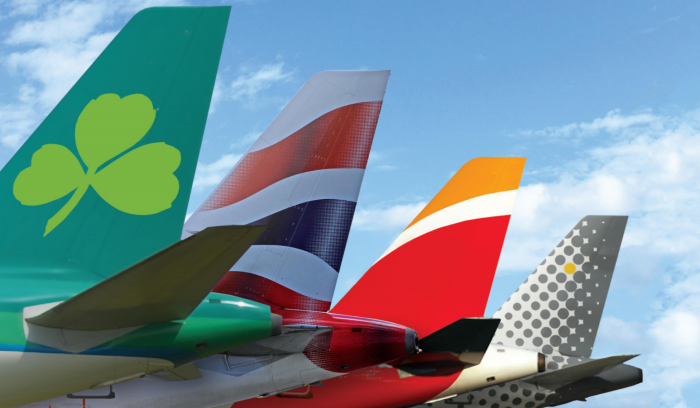 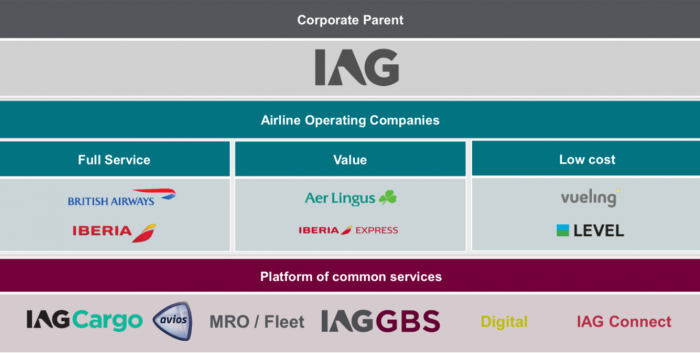 Here’s an excerpt from the Guardian (access their piece here):

Willie Walsh, the chief executive of the British Airways and Iberia owner, International Airlines Group, is to stand down from the post in March. He will be succeeded by Luis Gallego, the Iberia chief executive.

IAG said Walsh, 58, would quit as CEO on 26 March and officially retire on 30 June. He announced in late October that he would step down within two years, after 15 years at BA.

Walsh joined Aer Lingus in 1979 as a cadet pilot and became chief executive in 2001. At the then-government-controlled airline he was known as “Slasher” Walsh for cutting 2,500 jobs and turning the loss-making carrier around.

Four years later he was named boss of BA and in 2011 led the merger of the airline with Spain’s Iberia to create IAG. He then became chief executive of the group.

Here’s the announcement from IAG:

Willie Walsh may have turned BA around, but to what? The world’s “favorite” airline is roughly at the same level as Ryanair when it comes to customer perception and satisfaction (and short-haul product). The group consist of mediocre airlines that all survive due to their respective “fortress” hubs

Perhaps Alex Cruz, also from Vueling/Iberia, will get the hint and finally leave after being passed for the group’s top job.

Have to give Willie Walsh credit for staying with the same airline/group for most of his career, having started as a cadet with Aer Lingus back in the 1970’s. I am sure that he will surface somewhere else shortly after his “retirement.”