South African Airways (SAA), a troubled flag carrier of the Rainbow Nation, has canceled some domestic and international flights this week due to government cash infusion delay. 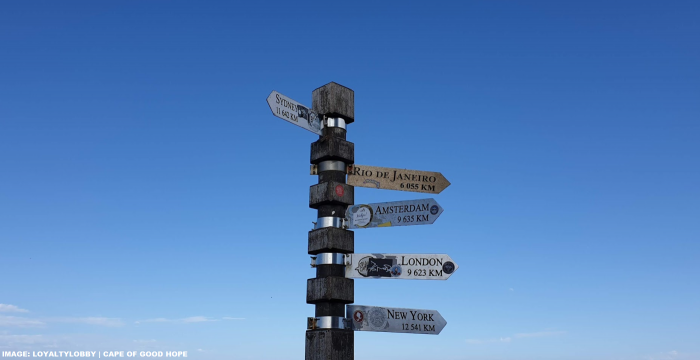 The airline has now canceled several domestic flights and temporarily suspended its Munich-service while trying to conserve cash. The government was supposed to inject $137 in emergency funding to keep the airline afloat that has not happened.

SAA is running short of cash after the government failed to provide 2 billion rand ($137 million) of emergency funding it promised when the airline entered a form of bankruptcy protection last month.

The state-owned airline said it was “consolidating flights to match capacity and demand” and would consider further schedule changes over the coming days.

“These cancellations represent a responsible strategy to conserve cash,” SAA said in a statement, adding it was working to accommodate affected customers on other flights.

It makes very little sense to keep these loss-making airlines in a zombie state for too long, or you may end up spending ten billion like what the Italian government has done with Alitalia over the past decade or so.

The South African government has several companies to deal with that are loss-making and owned by the state. Perhaps it is time for letting some of them collapse and let the market deal with the supply and demand?

I am scheduled to fly a domestic Johannesburg – Cape Town segment n SAA’s business class in about two weeks. Let’s see if the flight ends up operating.