IHG Rewards Club launched the last PointBreaks hotels back on October 28 (read more here) that are valid for bookings (whatever is left) until January 31, 2020. 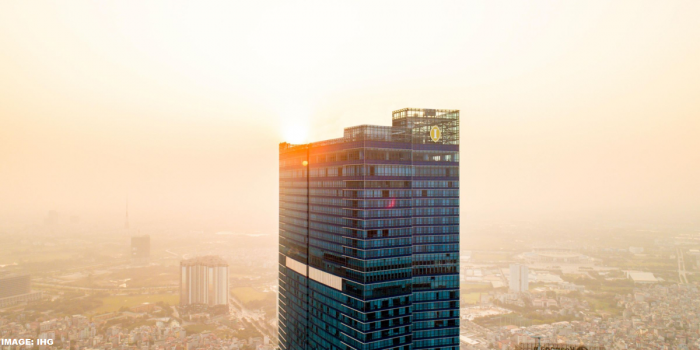 The most common PointsBreaks release schedule is that they are available for bookings on the last Monday of the month when the previous list expires.

There have been a couple of times when PointBreaks have not been released on Monday but Tuesday instead, like the last time on May 28.

My best-educated guess is that the new PointBreaks will go live at noon on Monday (or Tuesday), although we have not yet received confirmation from IHG.

We will have a post up as soon as the new PointBreaks have been released.

IHG has launched a new points sale to coincide with the PointBreaks:

Here are some things that you should consider when booking PointBreaks hotels:

Here are the previous PointBreaks (some of them still available):

So, most likely, the new list is released on Monday. We usually get advance notice at least about the date and time, but this time around haven’t (at least not yet).

We will monitor the situation (as we always do) and will have a post up when we have new information.