We have previously covered news surrounding the outbreak of the Coronavirus in China and directives implemented by the Chinese government to counter the further spread of the disease. 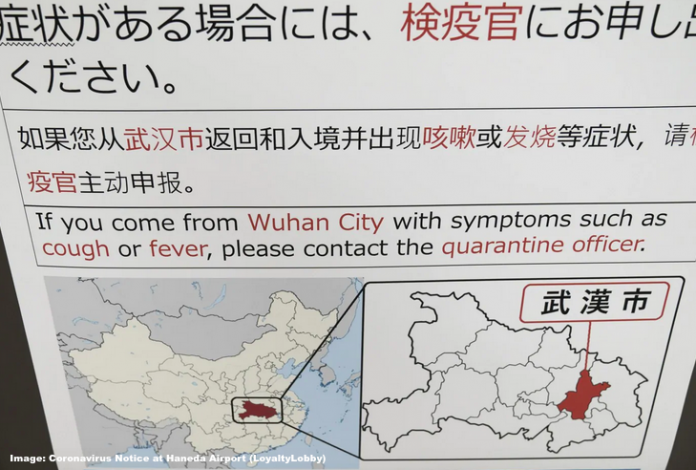 The Chinese Government has now directly all Chinese travel providers to in some cases cease operations but also allow customers free cancellations of their travel plans and airlines around the world took this as example to offer their own travel waivers.

We have covered this matter now in several stages while it progressed from early cases, patients abroad, isolation and quarantine of Chinese cities and most recently mandated cancellation of all tour groups originating from China.

In the meanwhile neighboring countries including North Korea and Mongolia have closed their borders to all traffic.

This article today however is designed to list various travel waiver policies that allows travelers who have existing reservation of either flight tickets or hotels to cancel or change their tickets. All Chinese Airlines are automatically included per government directive.

Travel waivers can be found for the following airlines:

Mind you: Each airlines applies different dates and conditions to their waiver rules and it’s highly recommend to investigate before contacting the carrier for applying it.

I was shocked how difficult it was to find the majority of these waivers on the airlines website. It was in many cases impossible to find any information even via google. Qatar Airways still appears to not have a waiver in place

Per South China Morning Post a number of hotel chains allows free cancellations as well though since hotels are usually owned by local franchisees those would be bound by the Chinese government directive anyway.

At least seven top hotel chains have said they will offer free changes or cancellations to bookings up to February 8, and with some offering the service worldwide. These include 5-star hotel group The Peninsula Hotels, Shangri-La Hotels and Resorts, French hospitality group Accor, Hilton, Marriott International, InterContinental Hotels & Resorts and Rosewood Hotels and Resorts.

Mandarin Oriental Hotel Group, which sits under Hong Kong-headquartered parent group Jardine Matheson, said its hotels around the world all “manage enquiries on a case-by-case basis”.

Should you be in the situation of having any reservation that you wish to cancel or postpone I suggest to contact the issuing carrier or sales agent to inquire about options.

It’s hard to say at the moment what it recommendable action is terms of safety but even just for convenience purposes I’d err on the side of caution and not travel right now.

There is no need to expose oneself to a disease that is causing a national and regional crisis and neither is it necessary to burden local infrastructure as a foreigner while going on trivial trips.