British Airways was celebrating its 100th anniversary in 2019, and some Executive Club members received gifts from the airline (read more here). 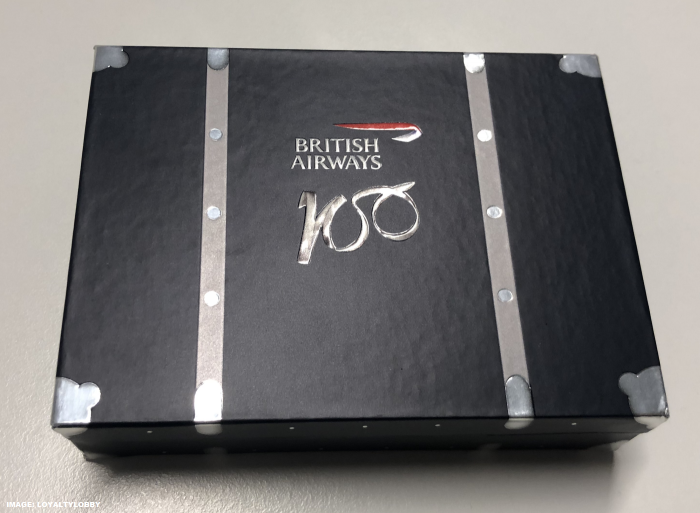 BA also remembered employees by gifting them a luggage tag/keyring that was made of decommissioned 747-400 (and we bought one off eBay).

Here’s one of the packages sent to Executive Club members:

This looks nice, although not sure how useful it is for BA employees. At least they can resell them in one of the online platforms and get some cash. It is nice too that these are made from one of the decommissioned iconic 747’s.