American Airlines, which quickly withdraw its codeshares with LATAM after Delta took a stake, has teamed up with GOL to codeshare several flights within Brazil. 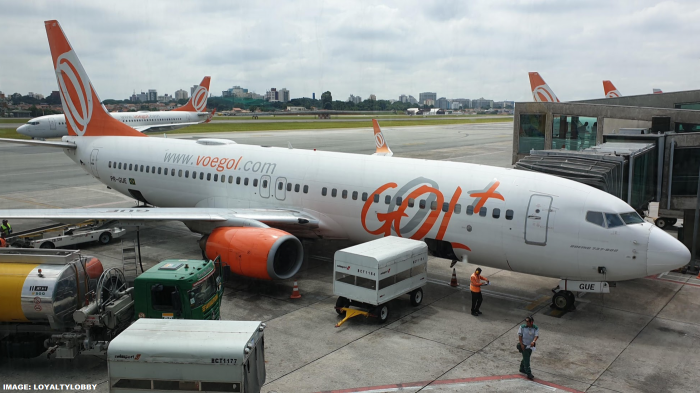 American Airlines AAdvantage and GOL Smiles members can, after codeshare deal has been approved, both earn and redeem on each other’s flights (again).

After it is approved by authorities in the United States and Brazil, American and GOL’s new codeshare will allow customers to connect seamlessly to 53 GOL flights beyond GIG, Sao Paulo (GRU), Brasilia (BSB), Manaus (MAO) and Fortaleza (FOR).

“We have a long and rich history in South America, and this new relationship with GOL further enhances our presence in the region,” said Vasu Raja, Senior Vice President of Network Strategy. “Our customers will continue to have access to places they’ve always loved to travel to on American like Rio, Sao Paulo and Brasilia, and will gain access to new destinations on their wish list. We’ll continue to evaluate our network and seek strategic partnerships that benefit our customers and enhance our network.”

“As two of the leading airlines in Brazil and the U.S., GOL and American Airlines will offer the best experience for customers on the largest number of flights and destinations in the Americas”, said GOL CEO Paulo Kakinoff. “This will strengthen GOL’s presence in international markets and accelerate our long-term growth.”

The new codeshare destinations in South America not currently served by American include Asuncion, Paraguay (ASU); Curitiba, Brazil (CWB) and Foz do Iguaçu, Brazil (IGU), pending government approvals. American anticipates GOL’s code to be placed on select flights. The relationship will allow for future frequent flyer redemption and accrual during the first half of 2020.

“GOL and American Airlines will now offer the most convenient flights between South America and the United States,” said Eduardo Bernardes, Vice President of Commercial and Marketing at GOL. “We have strengthened our presence in major airports to better serve our customers. The codeshare partnership will soon increase to more than 30 destinations in the U.S.”

GOL can provide functional connectivity within Brazil, but cannot match the LATAM’s network all over South America. Although AA touts this as a new partnership that it is not. Both airlines were working together, at least on the frequent flier program side when TAM, later LATAM, was part of Star Alliance before joining and now on its way out of Oneworld.

American Airlines touts its Latin American operations on the press release (cut them out). They must feel the intense competitive pressure from Delta that has extended its services in the continent.

Well. At least in due course, AAdvantage and Smiles members can redeem their miles on GOL and American Airlines flights.

Among Azul, GOL, and LATAM, the new American Airlines partner is my least favorite of the three, although there is not that much difference between them. 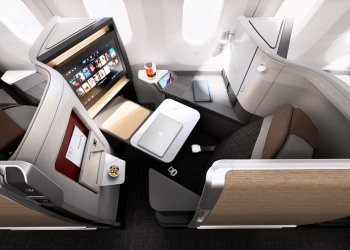