Marriott Bonvoy today announced its annual award category changes that are effective March 4, 2020, which are brutal. 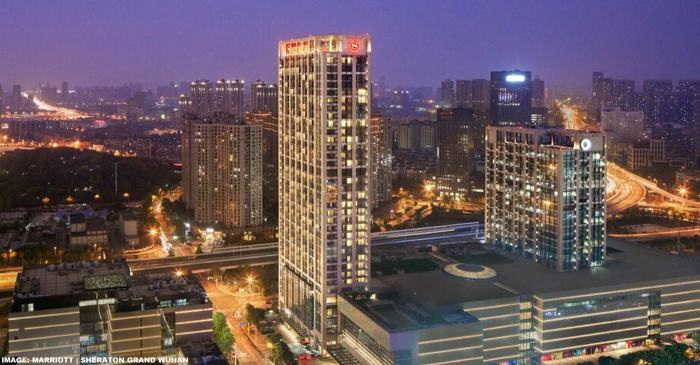 There are 1,686 hotels (22%) that go up in a category and 499 (7%) that will drop one. Marriott Bonvoy has roughly 7,200 program participating hotels. Marriott also today communicated what we reported the other day (read more here) that award inventory control is now extended to former SPG brands effective today.

You can access Marriott Bonvoy’s page for the changes here.

Marriott Bonvoy now acknowledges that they now extend the exception that allows hotels to designate months as dates when they only need to offer at minimum one award room. Previously all legacy SPG brands didn’t have this in place.

These changes are rather brutal, considering that Marriott Bonvoy moved to seasonal (read daily) award pricing back in September 2019 (read more here) that made most awards more expensive for members.

Marriott Rewards award pricing always was based on the volume of redemptions that the property received rather than the price itself. Hotels that receive a high number of awards are priced higher using points than what their cash rates would justify.

This did and still goes the other way as well. Expensive city hotels at business destinations are still reasonably priced as awards because they get few, if any redemptions.

It is regrettable that Marriott Bonvoy went Marriott Rewards and not SPG way when it came to standard room availability and awards. Marriott Rewards allowed hotels have months-long blackout dates that are now extended to legacy SPG brands too.

Marriott reported in 2019 that they had much higher award related expenses stemming from redemptions than what they had budgeted (extra expenses). Members were liquidating their points at high-cost properties to the chain.