Marriott Bonvoy has been emailing very frequently as of late, and I tend to open them all to see if there is something worthwhile that we may have missed. 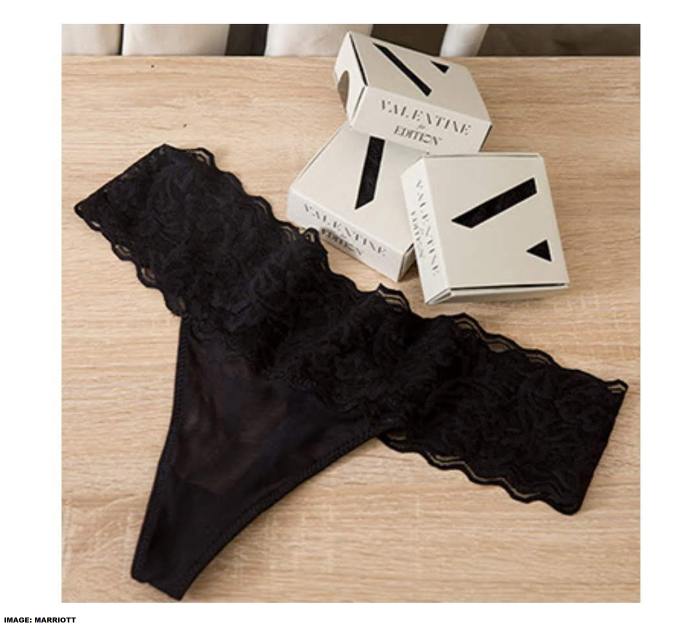 I thought that this email that arrived a couple of hours ago would have informed about the brutal award chart changes (read more here), but they are instead trying to sell me black thongs.

Here’s the first part of the email:

Not sure who at the Marriott thought that this would be OK? This represents something from the late 1990s or early 2000s when Victoria’s Secret, now a troubled company for sale, had its heyday and is sexists.

You would think that it would be in the best interest of the program members to know about the upcoming devaluation on March 4, 2020, rather than finding this email from Marriott trying to sell you EDITION thongs.

As the coronavirus has canceled a significant number of Cathay Pacific flights and as they have trimmed frequencies, the airline is now trying to...

World of Hyatt Extends Tier Status For Members in Asia-Pacific For...