Marriott Bonvoy elite statuses earned in 2018 that were valid for the 2019 membership year were supposed to expire on January 31, 2020, but haven’t. When are the status downgrades in effect? 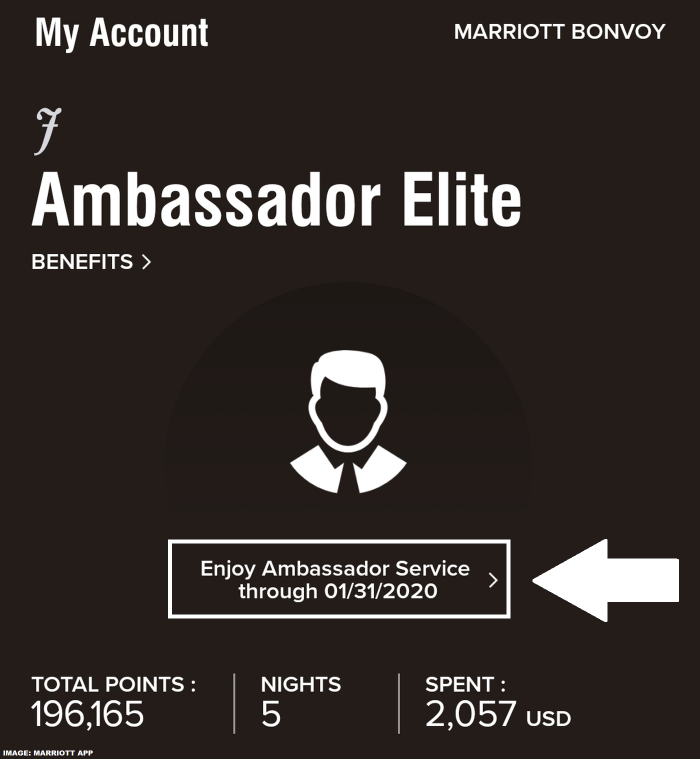 Marriott Rewards has traditionally offered status extensions for those whose nights temporarily dropped and allowed for years members to buy back the status using points, but this has been discontinued.

The status downgrades should take place by the end of next week based on observations on how Marriott Rewards used to deal with them in the past.

You would think that the status downgrades would have taken place already, but knowing the status of Marriott IT, this delay doesn’t come as a surprise.

My Marriott Bonvoy status will, at some point this month, be downgraded by a notch to Titanium (lifetime status). My Marriott stays were down by 70% in 2019 due to unwillingness to deal with the on-going customer service and IT issues.