Aegean introduced its updated livery in an A320neo launch event that took place on Wednesday. The new plane had its first commercial flight this morning from Athens to Munich. 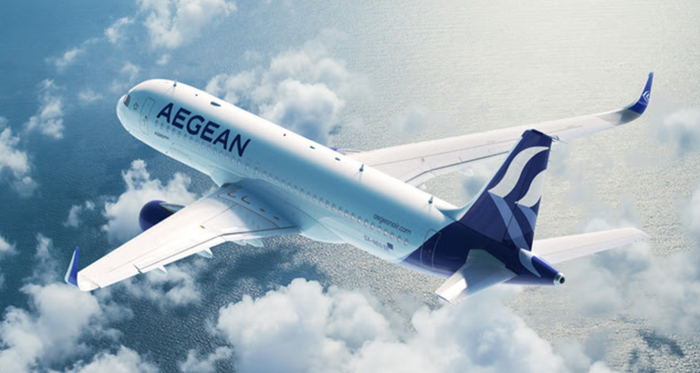 It is a quarter of a century since Aegean’s last major livery update, and the new one fits quite well the airline and Greece in general.

You can access Aegean’s page for the new livery here.

Here are videos released by Aegean:

Here are photos of the new cabin:

I have to say that the new livery and cabin refresh looks rather nicely done, although those seats don’t look very comfortable.

Aegean’s longest flights are roughly four to five hours long, and they only have single-aisle planes and Euro-style business class (middle east blocked).

May use Aegean’s Miles+Bonus program for easy Star Alliance Gold status, but I have found the program to be good too for awards.

Aegean this week extended the lowered tier miles campaign that was ending this month through May 31, 2022 (read more... 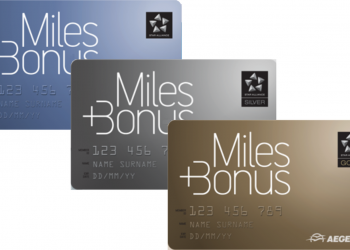 Aegean Miles+Bonus, like most other hospitality businesses, has extended member tiers and lowered qualification requirements due to the pandemic. The...

Aegean has launched a campaign to get loyalty program members to book flights between September 22 – October 6, 2021....