Alaska Airlines and American Airlines yesterday announced (read more here) their West Coast partnership that would see the Seattle based airline joining the Oneworld Alliance by the Summer of 2021.

I am not sure if this came as a surprise to Oneworld Alliance itself as they didn’t have a press release to go out when the announcement was made by the two airlines.

The status levels are well aligned with Oneworld. 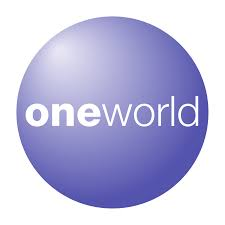 Alaska Airlines has for long had partnerships with a number of airlines that belong to all of the three alliances and also with unaligned airlines.

Alaska already has a frequent flier agreement in place with seven of the thirteen current Oneworld members.

Singapore Airlines (Star Alliance) and Korea Air (SkyTeam) are the only two airlines that currently are partners that belong to competing alliances.

There are several non-aligned airlines such as Emirates, Hainan, El Al, and Icelandair that work with Alaska but are not part of any alliances. 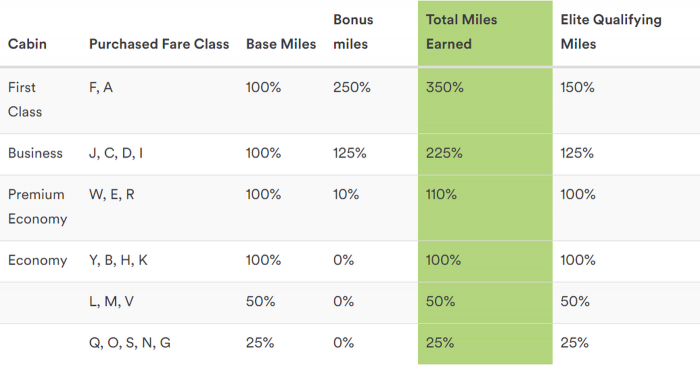 Alaska publishes quite convoluted award charts that are partner airline-specific, and there are sometimes considerable differences in the number of miles required across their partners.

Alaska should have one award chart for all Oneworld flights between various regions. It would be ideal if other partners would be included as well. Mixing and matching of partners must come into the equation, too, at least within the alliance.

Alaska’s partnership with Delta soured when the Atlanta-based airline started to expand in the Pacific Northwest and when Alaska took over Virgin America. The partnership with Air France – KLM and Aeromexico soon ended too (Delta’s partners). These all were part of SkyTeam.

It used to be rare that an alliance airline would have partners belonging to other alliances, but this is common nowadays. Cathay Pacific works with Air New Zealand, Finnair and Air China codeshare flights and there are numerous other examples.

We should learn in about six months of any possible Mileage Plan changes for 2021, during which the airline should join Oneworld.

Perhaps we will lose some of the bonus miles offered, and award charts could become less appealing but with the ability to use a greater number of partners.

As the coronavirus has canceled a significant number of Cathay Pacific flights and as they have trimmed frequencies, the airline is now trying to...

World of Hyatt Extends Tier Status For Members in Asia-Pacific For...