IHG reported earlier today its 2019 fiscal year results, and the instability in Greater China affected the chains revenues in the region. 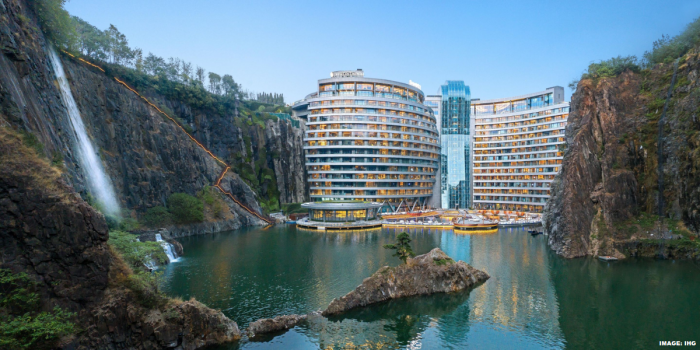 IHG also reported that it had temporarily closed due to the coronavirus outbreak roughly one-third of its hotels in the region (160 out of 470). This will inevitably result in a more significant dent in on-going and future quarters.

Holiday Inn-owner InterContinental Hotels Group IHG.L reported on Tuesday a slight dip in annual room revenue, hurt by a fall in bookings in Hong Kong due to protests, and flagged short-term hit from the virus outbreak in China.

The company started to see an impact from the epidemic in late January as it closed or partially closed 160 out of its 470 hotels in China, Chief Executive Officer Paul Edgecliffe-Johnson said. 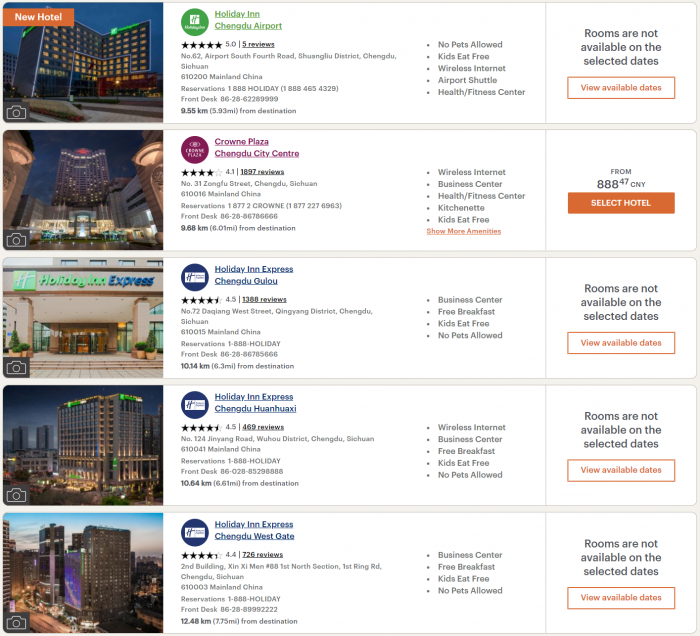 Coronavirus outbreak not only affects hotels in Greater China and Asia-Pacific but elsewhere too because the Chinese travelers that tend to be big spenders ain’t coming.

It will probably take anywhere from 6 to 9 months after the virus has been conquered before we are back to normality.

These hotel closures in China shouldn’t come as a surprise due to single-digit occupancy rates. Owners are essentially saving money by closing them down until transient guests are back. 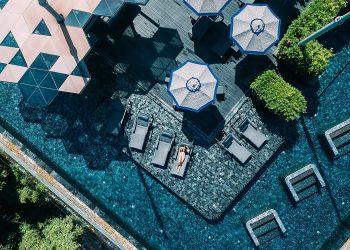 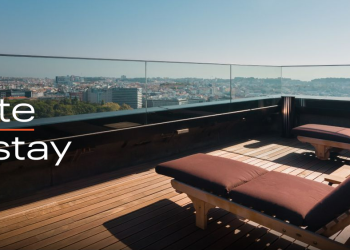 IHG launched its traditional Summer Sale for stays in Europe earlier this week (read more here) and has a separate... 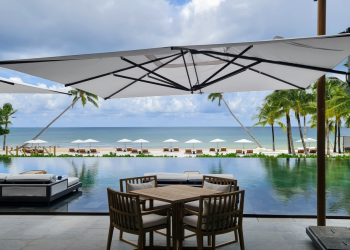 InterContinental Hotels Group (IHG) offers its employees deeply discounted rates for personal use, like all of the hospitality sector companies...