United Airlines is at it again to siphon off even more money from those poor souls who book a ticket without baggage allowance but learn at check-in that they need to check one: Fees are going up! 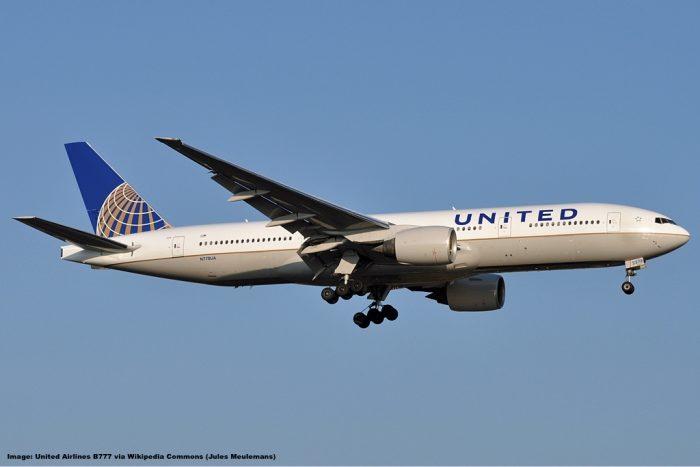 The baggage fee for domestic United passengers will go up by $5 effective March 6th and end up being a whopping US$35 total but there is a way around the price increase.

Nowadays one better be prepared and in the know of the airlines baggage policy or it could be a costly experience to learn that on top of the ticket price there is a substantial fee on top just to check-in your bag.

As the USA Today reported this week, United is now upping their price for the first checked bag to $35 (from the current $30).

United Airlines on Friday increased its checked-baggage fees by $5, following a similar move in January by JetBlue Airways.

The first checked bag is now $35 each way, the second, $45. Travelers can avoid the increase by prepaying for bags in advance.

The checked-bag prices remain $30 and $40 if the fee is paid at any time before online check-in.

The increase takes effect for travel beginning March 6. Travelers who bought their tickets before Friday, Feb. 21 will be exempt and continue to pay $30 and $40.

United spokeswoman Maddie King said the increase covers flights in the United States and on short-haul flights to the Caribbean and Latin America.

Other major airlines are likely to follow suit. United, Delta and American all matched JetBlue’s previous bag fee increase, in 2018.

United Airlines own website doesn’t even reflect this announcement at this points in their baggage allowance section.

The difference United charges at the moment between United Basic Economy and Economy Lowest is already $35 so those mulling actually checking a full sized bag without United Premier, Star Alliance Gold or a specific United credit card would have to pay another $35 on top.

As the article mentions there is an option to get it a bit cheaper by purchasing the bag either on the website or through the app prior to check-in where the price will remain at $30.

In some cases it can actually make a lot of sense to check the price for an upgrade to First Class instead as that would come with all the extra baggage and ground privileges as well as of course the more comfortable seat up front.

For example on a flight from Los Angeles to Las Vegas the following options are available:

In this case for someone without any status it could make a lot of sense to just look at premium cabins either through a low entrance price or an upgrade during online check-in.

I agree with the authors in USA Today that it won’t be long before other carriers follow suit and rack up their fees as well. It just takes one to start it all.

What I like about this system as an elite flyer with the Mileage Plus program is that for the one hour ride I can book myself a low priced ticket that sometimes goes for less than $40 on the LAX-LAS route and it’s a cheap ride.

The downside is that regular passengers are being fleeced, in some cases coerced into buying cheap tickets and then it hits them at the airport. Not everyone is a frequent flyer or sophisticated traveler and especially if purchased through OTA’s such as Expedia or Orbitz the fact that baggage isn’t included in the fare isn’t that visible right away (they do have fine print though).

What Is Marriott Bonvoy Cobalt Status?