Heathrow’s proposed runaway expansion was put in serious doubt on Thursday as it was shut down by the Court of Appeals. 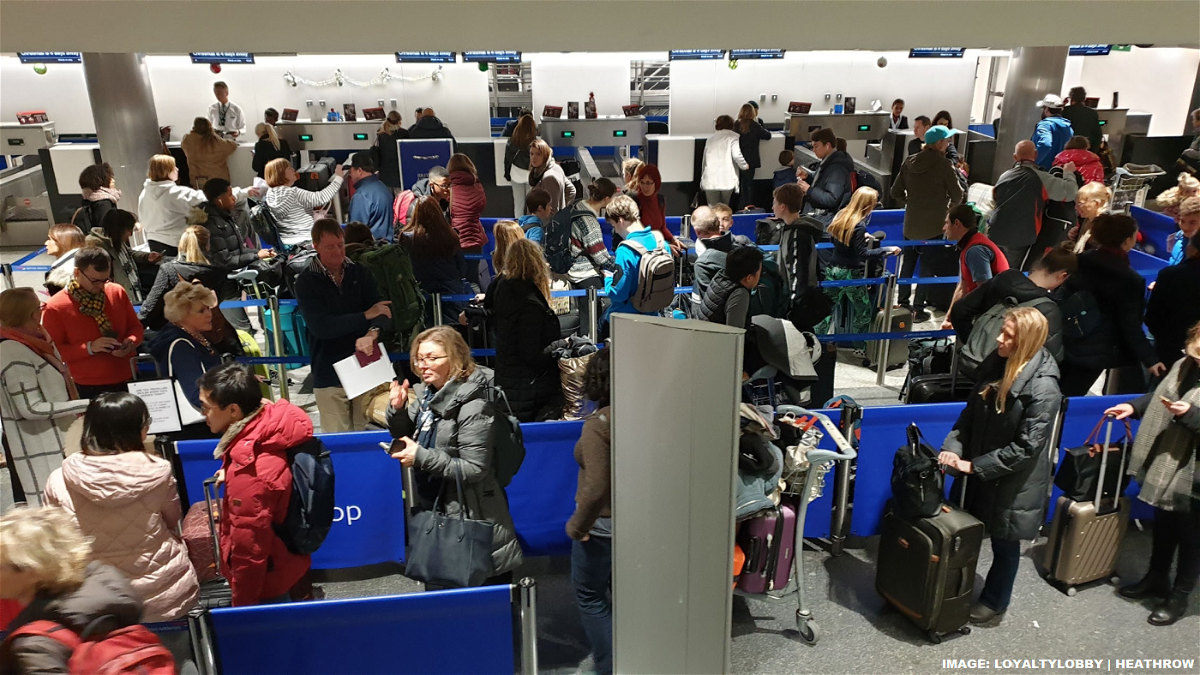 Court found that the expansion didn’t comply with the UK’s Climate Change Act. The government has decided not to appeal the ruling, but the Heathrow airport operator will.

The government’s Heathrow’s expansion decision was unlawful because it did not take climate commitments into account, the Court of Appeal said.

The judges said that in future, a third runway could go ahead, as long as it fits with the UK’s climate policy.

But Heathrow said it would challenge the court’s decision at the Supreme Court, saying it was “confident that we will be successful”.

“In the meantime, we are ready to work with the government to fix the issue that the court has raised,” a Heathrow spokesperson said.

I doubt that Heathrow expansion plans will go ahead after this ruling as the government itself won’t contest it. At the minimum, it is further delayed by years.