Vietnam has temporarily suspended visa exemption for citizens from eight European countries as of March 9, 2020. 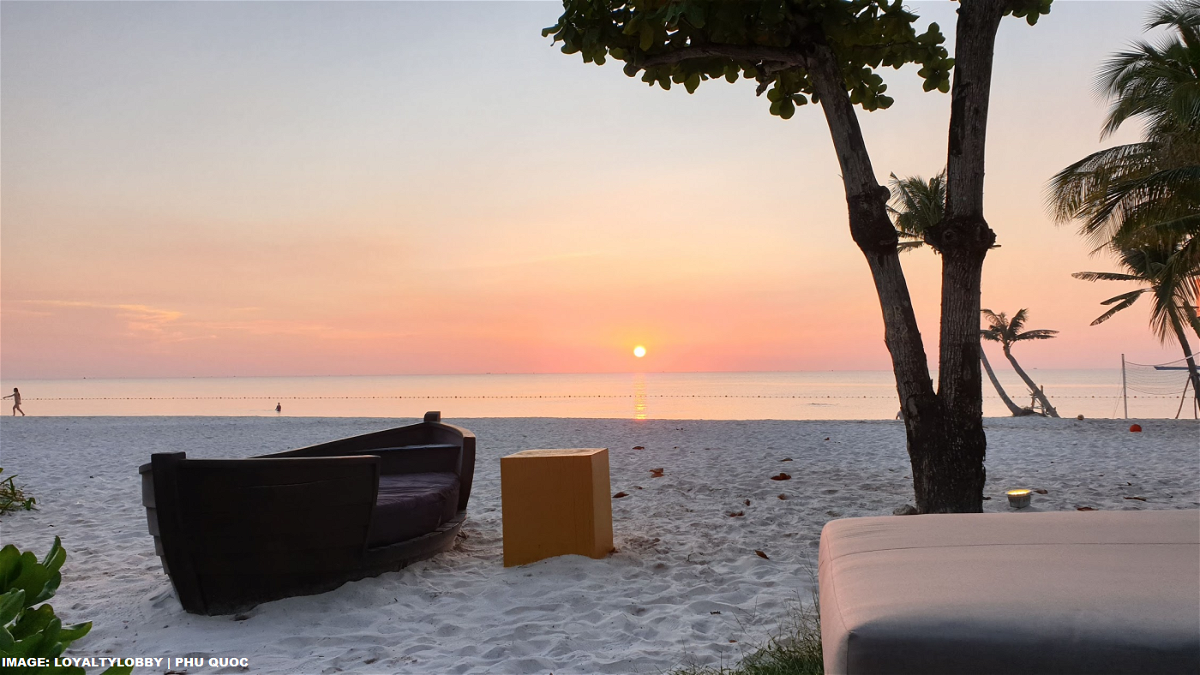 It is unclear if visa-on-arrival (applied electronically before travel) is still available for nationals from Denmark, Norway, Finland, Sweden, the United Kingdom, France, and Germany.

Here’s the announcement made on government portal (access here):

The Government has decided to temporarily suspend visa-wavier program for citizens from Denmark, Norway, Finland, Sweden, the United Kingdom, France, Germany, and Spain amid complicated developments of the COVID-19 epidemic.

The latest move was announced by Prime Minister Nguyen Xuan Phuc at a meeting on COVID-19 prevention and control, held in Ha Noi on Monday morning.

Earlier, the Government also decided to temporarily halt unilateral visa exemption for citizens from Italy (on March 2) and South Korea (on February 28) in a bid to contain spread of the virus to Viet Nam.

The aforesaid countries are among 13 nations benefiting from the Vietnamese Government’s unilateral visa exemption program.

When governments come up with these bans and restrictions, they should be clearly communicated.

Citizens of these eight countries have not previously needed a visa to enter Vietnam (merely a stamp in your passport – have done it numerous times).

Has Vietnam now stopped issuing visa-on-arrival for these citizens, and are they entirely banned entering the country until this suspension is lifted?