I was scheduled to fly out from Hong Kong to Tokyo on March 10 but move this up by two days to March 8 because Japan started to require 14 days of quarantine for China arrivals on March 9. 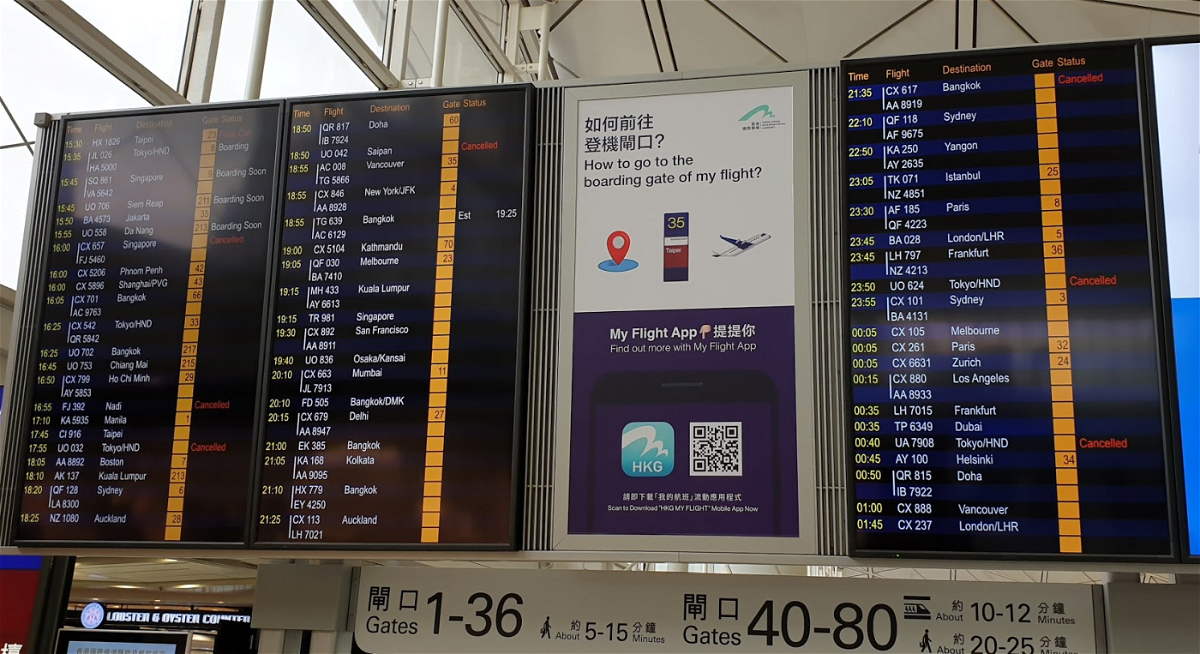 The Hong Kong Airport (HKG) on Sunday was extremely quiet. There must have been more employees working than passengers. 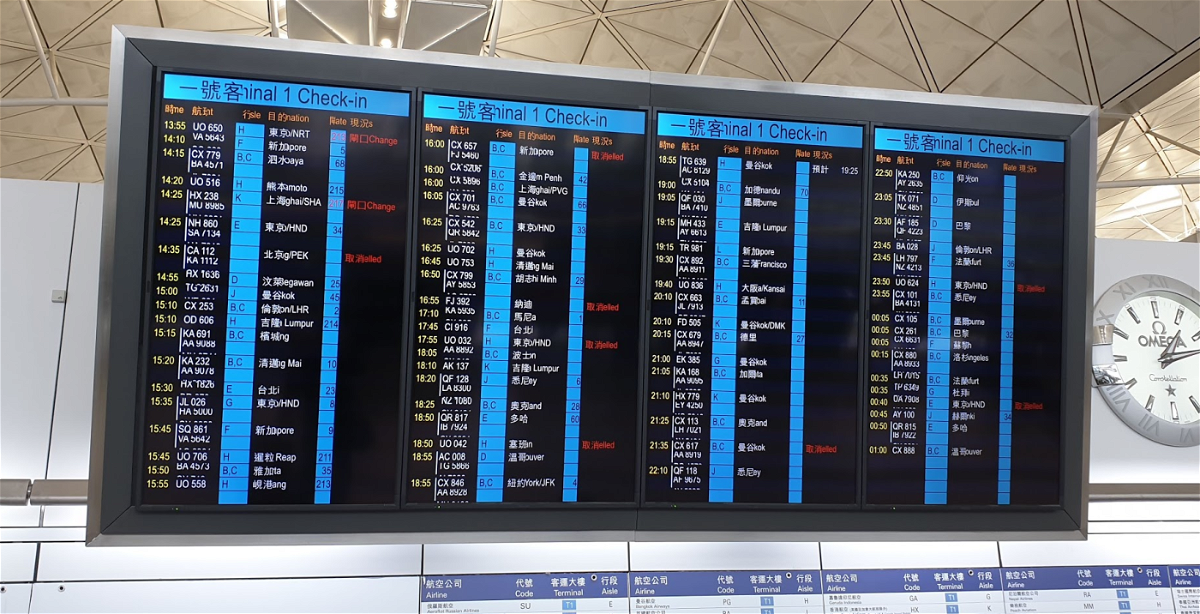 I didn’t take any photos at the security or immigration. No lines, none whatsoever.

Total of 11 passengers in the first-class lounge.

Cathay has grounded more than half of its planes and cut down their flight activity by 75%. Most of the aircraft are parked at the HKG airport.

I guess that most airports in the United States and Europe will look like this in about a week after domestic and international flights have been trimmed. Not sure how long airlines can sustain this before they start folding?

The flight that I was on, was one of the last ones to go out, if not the last, before the quarantine ban went into effect for passengers arriving from China, including Hong Kong, and South Korea.

The airport experience itself, however, was fantastic. No lines anywhere and very few passengers. 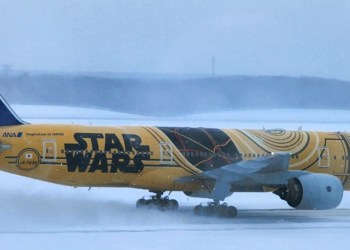 Japan's plans to change COVID classification in May (exact date unclear) from cat 2 to 5 to make it in...

The president of the United States gave the annual state of the union speech on Tuesday night, and several friends...