Airlines currently have different ways to respond to the flood of customers contacting them to process a flight change or refund and most are swamped with hour long wait times when calling in. 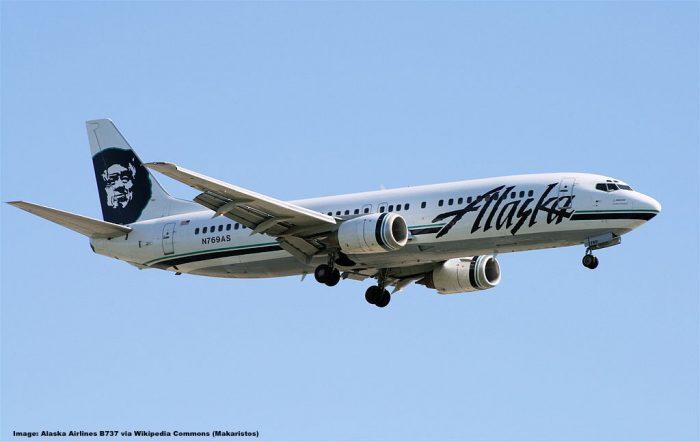 My experience with Alaska Airlines was completely different, much to my surprise I was able to reach an agent almost immediately and was able to cancel my mileage ticket free of charge.

A few months ago I booked an Alaska Mileage Plan award flight from Bangkok via Tokyo to Shanghai with a one day stop in Haneda, all operated by Japan Airlines Business Class. Unfortunately the only flight available back then had one seat and wasn’t my preferred time so I decided to book and possibly cancel at a later time. 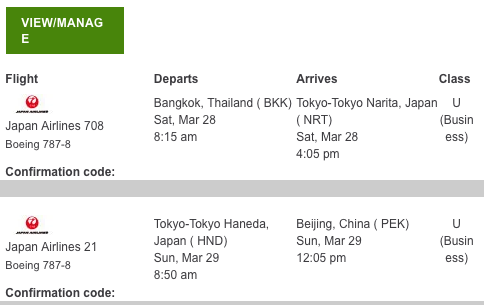 When I booked this ticket I added the extra segment to China because even if Japan wouldn’t have a travel waiver out by the time I might need to cancel this, China definitely would have. As it turned out I was right but that wasn’t the main thing.

After I found a better flight on a different day I called Alaska last week to cancel the ticket and ask if they would waive the fee which usually applies. I was prepared to be on hold forever just like the other airlines have it at the moment but after the voice menu the phone rang maybe twice and I got an agent on the line.

The entire phone call took a max of 45 seconds in which he cancelled the ticket and refunded the taxes. Their partner reservation fee of $12.50 was withheld as usual.

I don’t have status anymore with Alaska Mileage Plan as of January this year so the only hotline I had available was the basic phone number everyone else has to call as well which made for a good comparison.

Alaska Airlines received a lot of praise on their twitter account in the last few weeks and I’m really impressed how they’re handling the demand. One can say that Alaska is a small airline with significantly less people than the big three American, Delta and United but they still have to scale their call center properly.

The big carriers currently have hour long wait periods when calling their hotlines and others such as Air Canada have the reputation for months of not being able to get through to a live agent at all.