When Hilton, Marriott, and IHG temporarily back in January closed third to a half of their hotels in China, few, if any, of us thought that this could happen in Europe or North America. 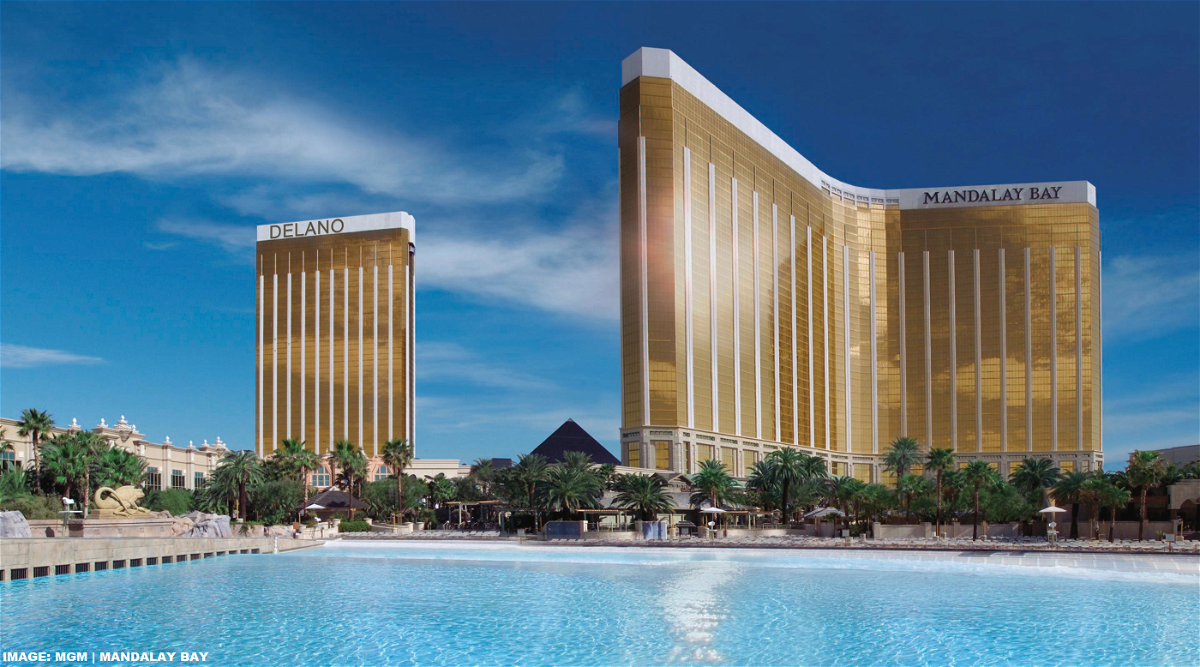 Wynn Las Vegas and Encore hotels are closing their doors for at least two weeks. Great Wolf Lodges have been closed from yesterday through April 1.

There are seasonal vacation destinations around the Mediterranean Islands where many hotels are closed outside of the summer season from September/October to February/March due to very depressed occupancy levels.

Hotels tend to keep their doors open until the cash coming in doesn’t cover the operational expenses. There are numerous ways for hotels to conserve cash such as closing floors and F&B outlets, and reducing employee numbers.

There are surely other temporary closures announced both in Europe and North America.

UPDATE: InterContinental Le Grand just announced that they have closed:

Here’s what happened in China:

I have stayed at hotels in Hong Kong and Japan, in the past couple for weeks, where the occupancy levels have been hovering around 10%. Some have had club lounges/F&B outlets closed, but otherwise mostly functional.

If you have planned stays for the next couple of months, it makes sense to monitor them for any possible closures.