Brussels Airlines is suspending all flights for a month between March 21 – April 19, 2020, due to the coronavirus pandemic. 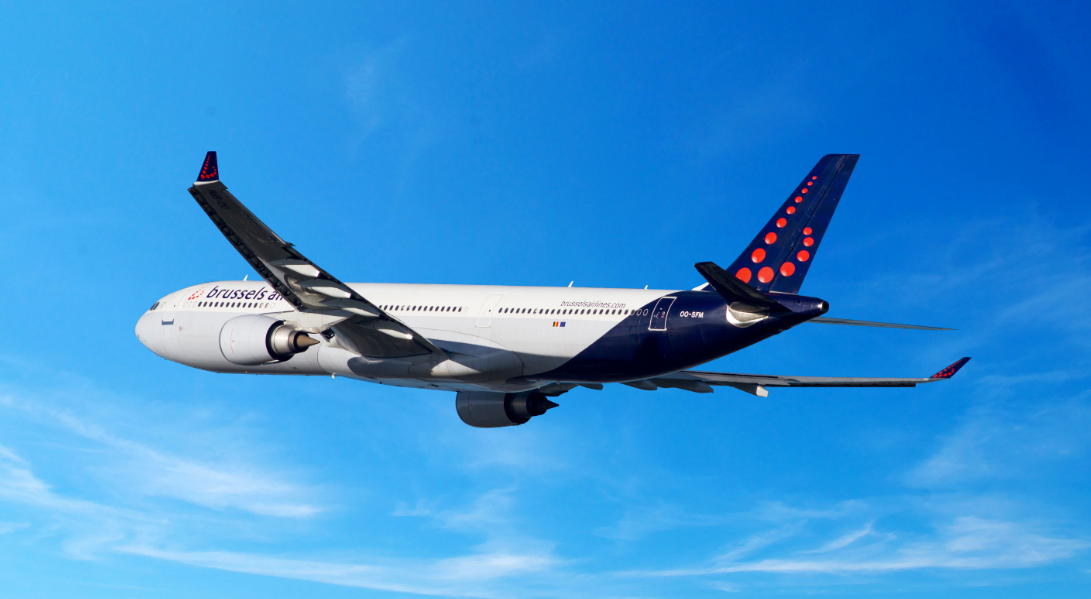 The airline is running the network gradually down between March 17 – April 19 and intends to restart services on April 20.

The decision of Brussels Airlines to temporarily suspend all its flights between 21 March and 20 April has also been taken following the measures imposed by different authorities, such as the negative travel advice of the Belgian authorities, which Brussels Airlines fully understands, and the increasing number of national authorities in Europe and beyond who no longer allow flights to their territory.

As of today, 17 March, the airline will gradually reduce its flight schedule until 20 March. From 21 March until 19 April included, all flights will be suspended. A continued and extended goodwill policy for customers is in place, offering them the opportunity to reschedule their flights to a later date.

All intercontinental departures to Africa, will as of tomorrow 17 March be postponed to the afternoon, for connectivity reasons with the short haul network.

The Belgian carrier will continue to keep a minimal capacity on standby base for repatriation flights should this be required.

Brussels Airlines CEO Dieter Vranckx: “We will continuously monitor the situation and communicate accordingly, planning a restart of our operations on 20 April to welcome our guests on board again. As a responsible company, we need to take the decision to temporarily cease our operations. It will allow us to reduce the negative financial impact on our company. “

The spread of the coronavirus and associated flight bans and other measures restricting air connectivity imposed by many countries around the world, have already severely and negatively impacted Brussels Airlines’ flight schedules in the past few days, as well as its financial situation. Therefore the airline is in discussion with the government with regards to support.

Passengers on flights that were planned within the next days and are cancelled due to the current extraordinary situation are automatically rebooked. Brussels Airlines asks passengers with a flight now until Friday to check the status of their rebooking at brusselsairlines.com under “My Booking”. Customers who have provided their telephone number or e-mail address during the booking process, as well as members of the frequent flyer programme Miles & More, will be automatically informed about changes in the flight programme by SMS or e-mail.

Passengers whose scheduled flights do not take place in the next 7 days are requested to refrain from contacting the Service Center in the coming days. This way, they give the service center agents the opportunity to first take care of those customers who have a prompt departure.

As announced last week, Brussels Airlines is offering all passengers an extended goodwill arrangement: Passengers have time until 1 June to decide on a new travel date and, if they choose, to change their ticket to a different destination.

Brussels Airlines Head of Customer Service Tanguy Cartuyvels asks all customers for patience: “Our colleagues do their best to deal with our customers’ questions as quickly as possible. However, due to the high volume of enquiries there are longer waiting times. I therefore ask for your patience, but rest assured that we will not let anyone down: all customer enquiries will be processed.

Brussels Airlines puts all its efforts into restarting its operations after the crisis.

Remember that Brussels Airlines is required by EC 261/2004 to rebook affected passengers on other services still operational when their fleet is ground due to commercial reasons. The airline doesn’t mention this on the press release at all but instead talks about other “goodwill” measures.

If they cancel a flight that you no longer need, you should always ask for a refund of the price paid rather than a credit voucher.

Brussels Airlines, which was formed when the flag carrier of Belgium Sabena went bankrupt in 2001, has already asked for a state aid. I am afraid that some of the airlines that are now temporarily grounded will never take to the skies again. Ler’s hope that this is not the case with Brussels Airlines. 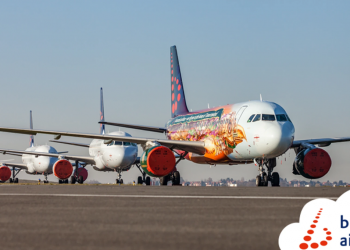 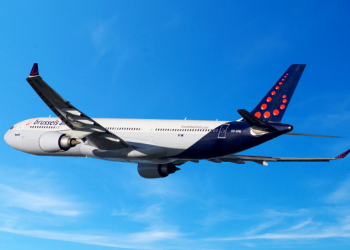 Brussels Airlines, back in March (read more here), decided to suspends all flights first through April 19, then through May...