The coronavirus epidemic has finally hit the hospitality sector hard in North America after slowly spreading from Asia first to Europe. 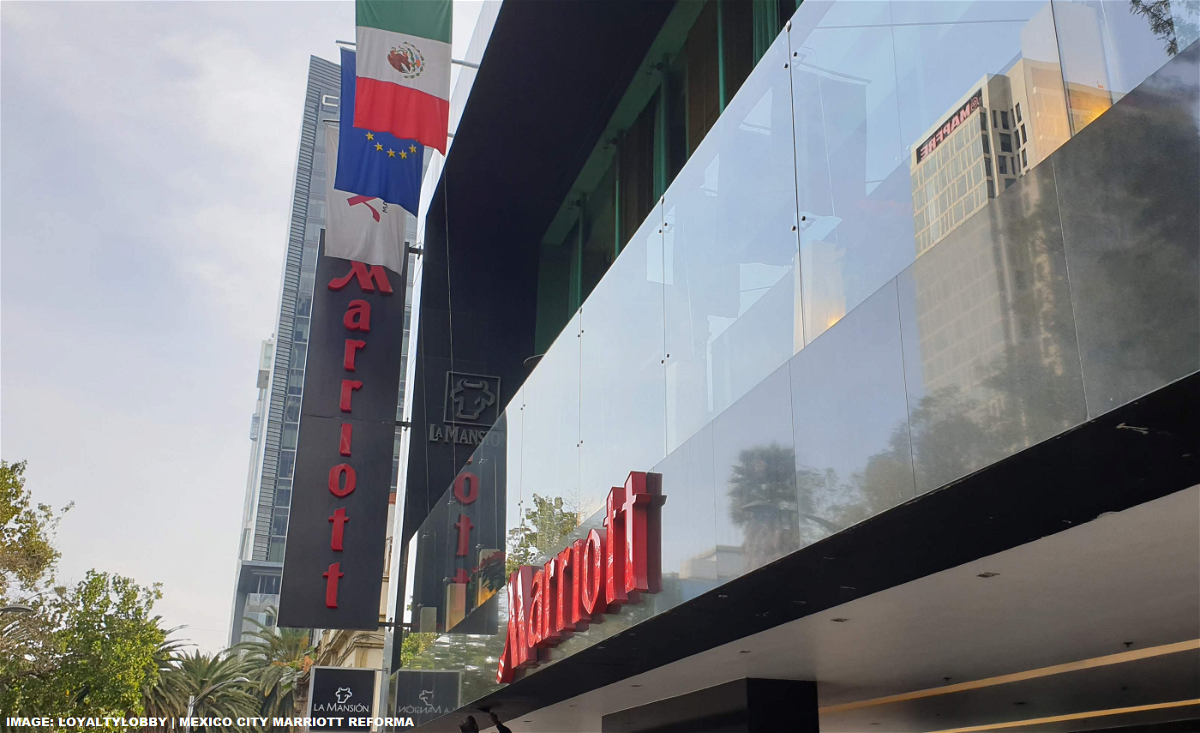 Now, the Wall Street Journal (WSJ) is reporting that Marriott is in the process of furloughing tens of thousands of employees and accelerating hotel closings in the hard-hit areas. Other chains must be taking similar steps.

The company began shutting down some of its managed properties last week, a Marriott spokeswoman said. The employees at these properties won’t be paid while on furlough but the bulk will continue to receive health-care benefits, she said. Marriott is also trimming staff through furloughs at properties that are still operating.

Occupancy levels at Marriott’s and other hotels throughout the U.S. have plummeted to 20% or lower, and many hotels are in single digits, hotel owners say. As a result, hundreds of hotels across the U.S. are expected to close their doors Tuesday or later this week, and many have already started the process by giving employees notice, owners said.

We wrote about the possible hotel closings yesterday (read more here) and noted how all the chains closed one third to a half of their hotels in China. We could see close to similar figures in Europe and the Americas in countries that limit movement within and between

Hotels tend to stay open as long as they can cover operational expenses. Once the occupancy drops to single/low single digits, it tends to be cheaper to close the hotel for some time.

It would have been great had Marriott helped its furloughed employees by paying them a severance for a couple of weeks, but that doesn’t appear to be the case here.to

The WSJ also noted that hotels are also seeking money and/or relief from the US government. Shouldn’t this government support go to furloughed employees and small businesses instead?