French Polynesia Closed From Non-Residents For Up To Six Weeks

French Polynesia was sending very mixed signals about entry requirements earlier this month but has now gutted all non-residents from entering from two to six weeks. 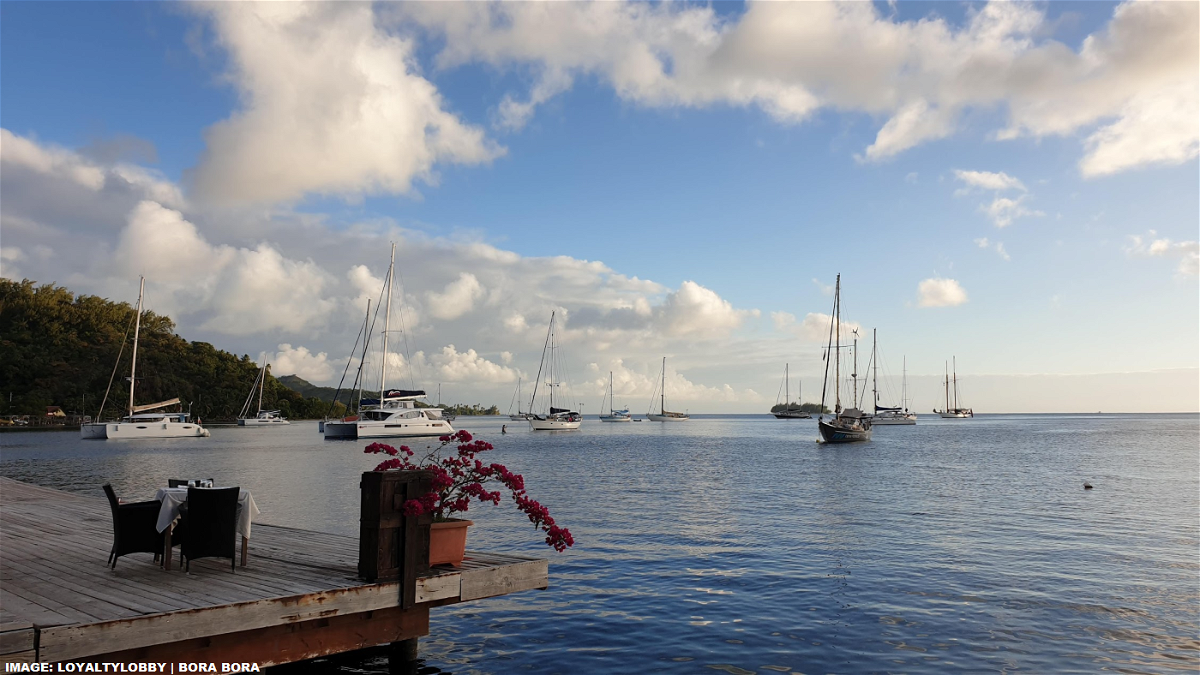 Here’s the announcement from the local government:

This measure is effective immediately (as at Wednesday March 18, 2020 French Polynesian time) until further notice.

In regards to the domestic flights operated by Air Tahiti, for all non-resident travelers the following arrangements are implemented: Non-resident travelers won’t be able to travel between Tahiti and outer islands, and fly inter-Island. Only domestic return flights to Tahiti will be allowed. 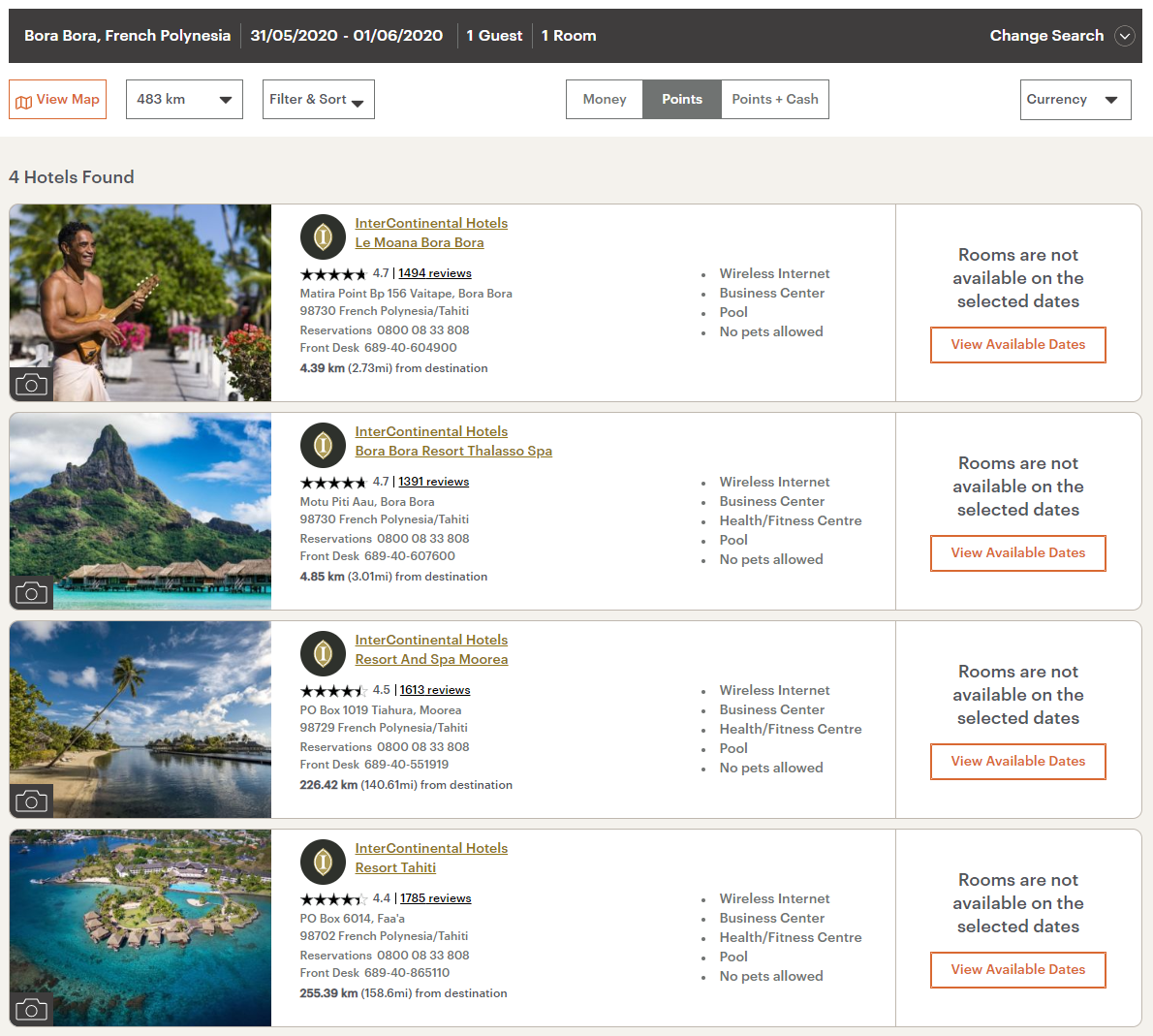 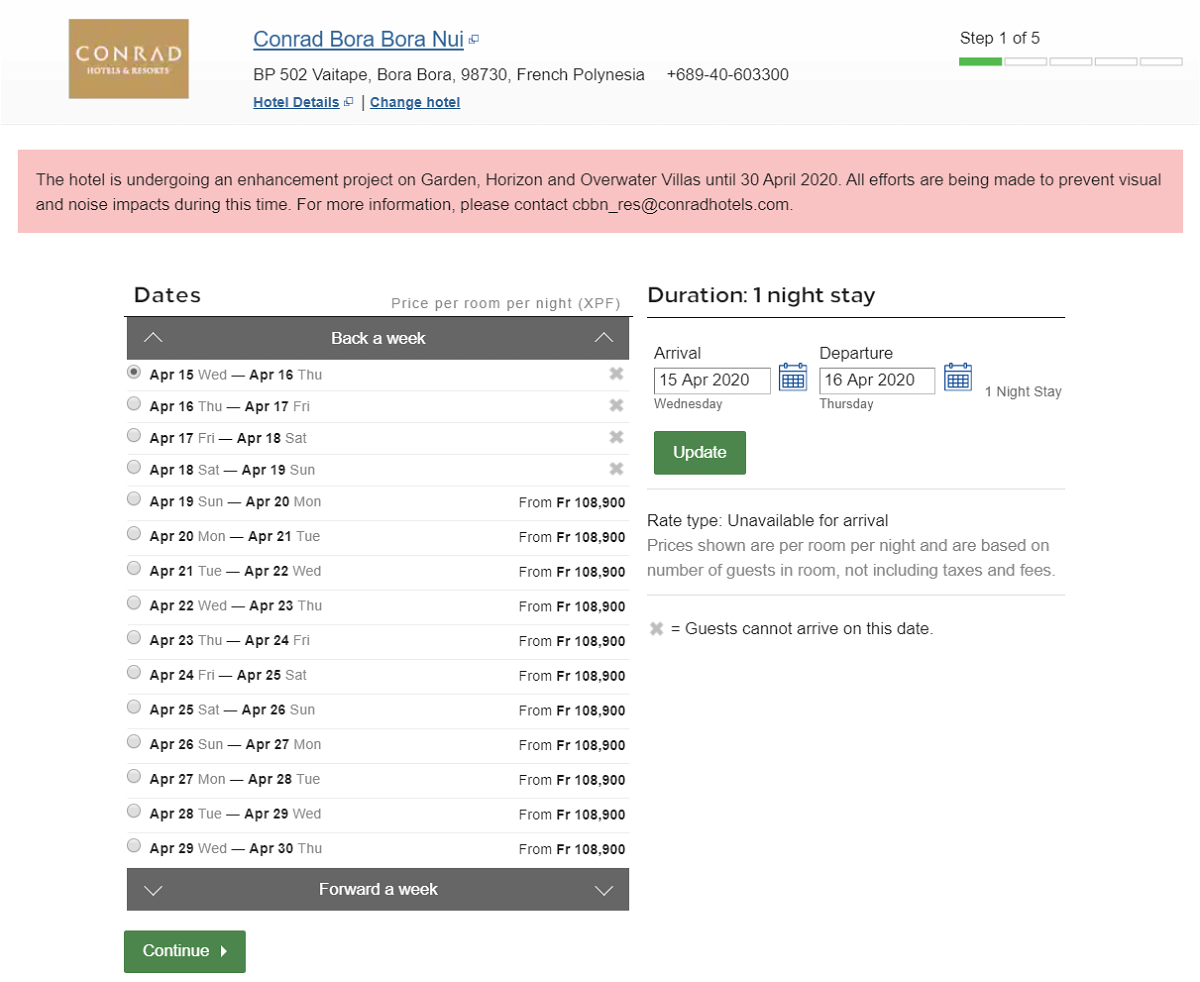 While Marriott affiliated hotels are still available for bookings: 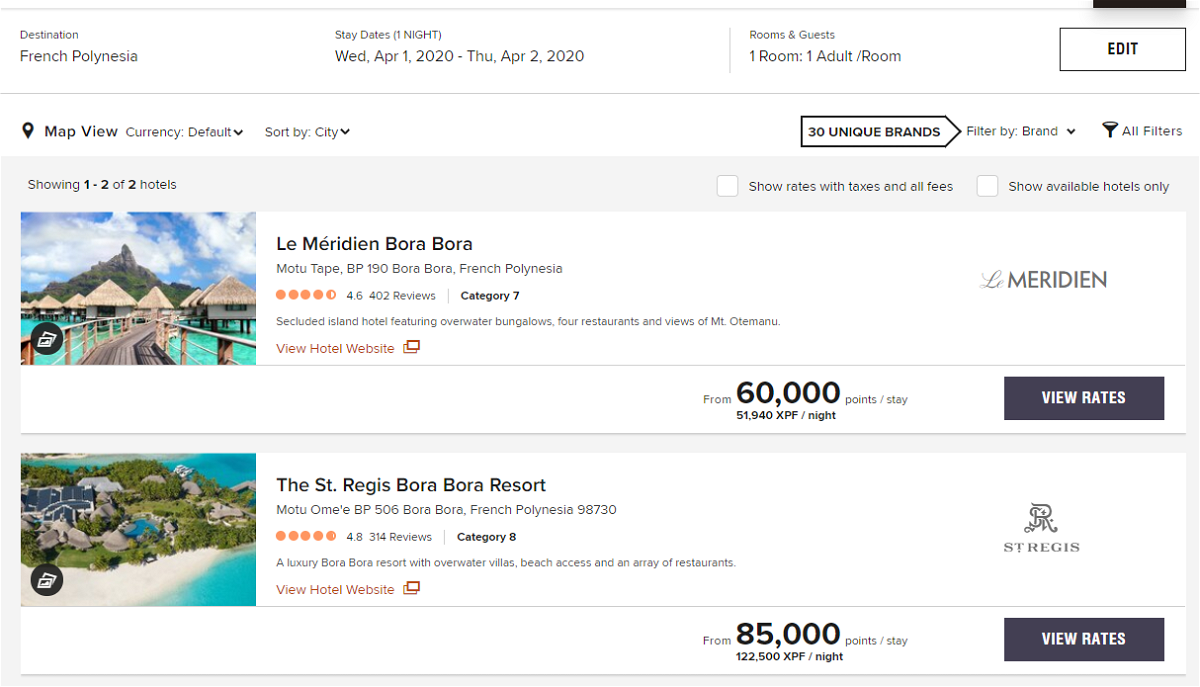 As are Accor associated hotels: 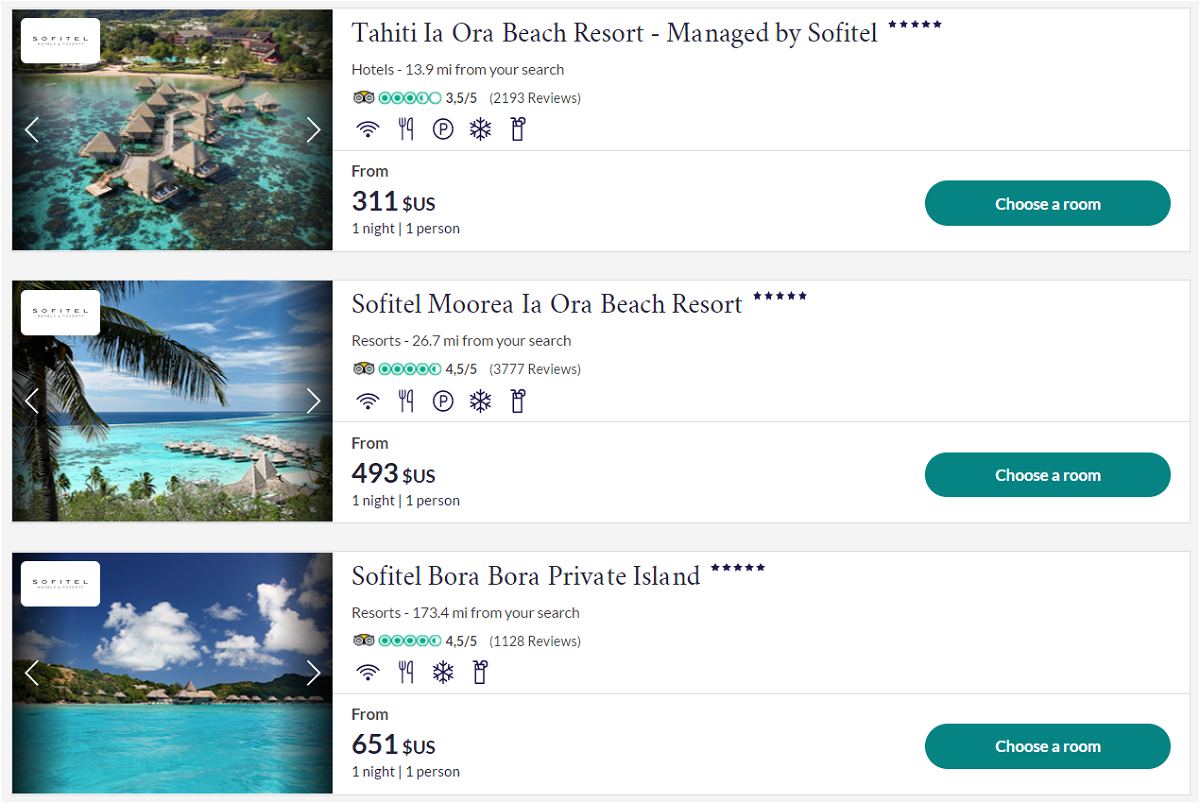 I am surprised that the InterContinental Tahiti is closed because it is the only major hotel close to the airport in Papeete. The former Le Meridien that is now affiliated with Accor is open but further away from the city.

It would be a miracle if all of these hotels wouldn’t be closed until tourists are allowed to return to the islands. There just isn’t enough local demand at required price points to keep them open.