Marriott Is Lastly Updating (Downgrading) Members Accounts Based On 2019 Activity: Check Your Status!

After several weeks of waiting Marriott appears to now be in the process of eventually updating those members accounts who qualified for a lower status in 2019 and also adjusted the Lifetime counters. 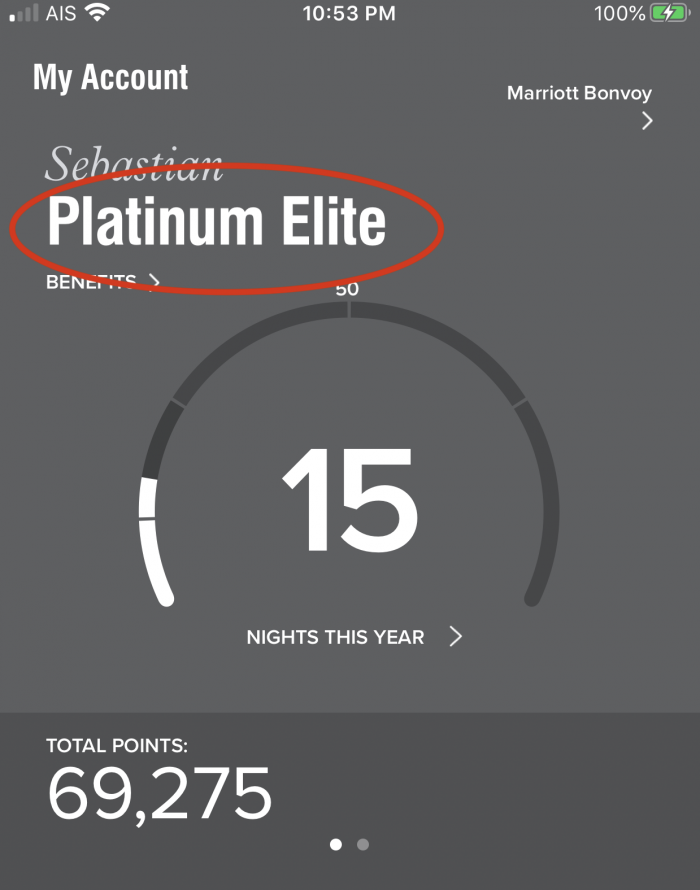 Marriott Rewards has traditionally offered status extensions for those whose nights temporarily dropped and allowed for years members to buy back the status using points, but this has been discontinued.

Status downgrades usually take place during the first week or March based on observations on how Marriott Rewards used to deal with them in the past but this year it took substantially longer.

Some members including myself were able to enjoy the status they held last year a bit longer before it dropped off though in my case I didn’t profit at all from this as I didn’t stay anywhere.

For some members it might be important that the Lifetime Status counter is also updated now: 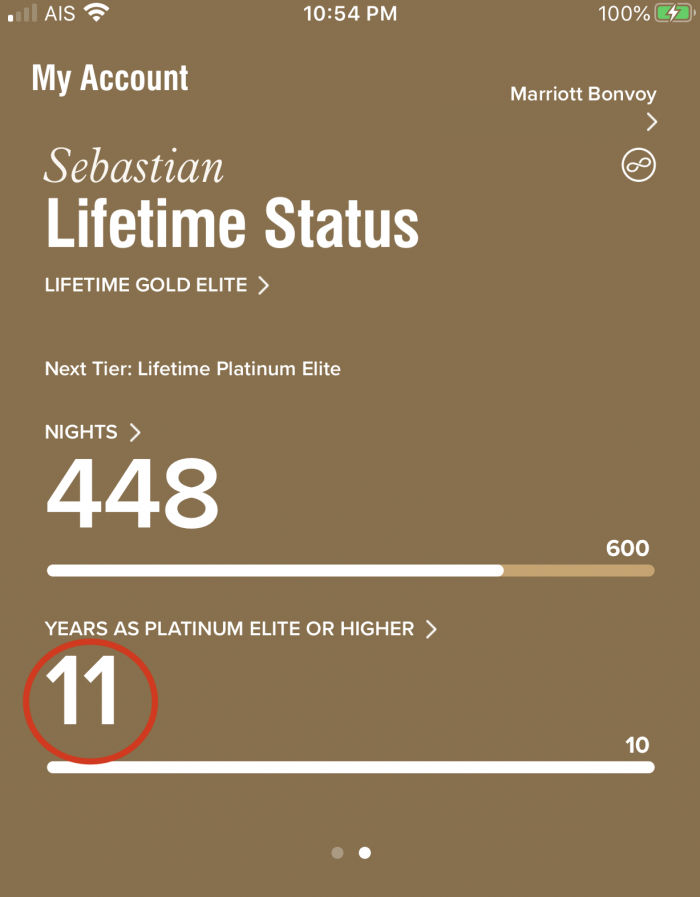 The minimum years of status are important for members who are focusing on Lifetime Marriott Rewards status and you need 5 years of Gold for Lifetime Gold as well as 10 years as Platinum for Lifetime Platinum.

I need ~ 150 more nights for this task. Should be easy to clock those in as I don’t plan to stay much with Hyatt this year after they already extended my Globalist status until February of 2022. I guess the fact that Marriott seems to despise it’s customers will bring them some business after all. I do like the legacy SPG brands though.

I was Titanium last year and could have renewed that status with 10 more nights but didn’t bother as the differences between Platinum and Titanium are marginal based on my experience in 2018 / 2019.

You should check if your status has updated yet. John told me his status of the Lifetime Titanium account is still Ambassador despite not qualifying anywhere near the required level last year.

Emirates Suspends All Flights By March 25, 2020