It shouldn’t come as a surprise to any that hotel occupancy is reaching low single digits at markets that are ravaged with the coronavirus pandemic and restrictions of movement such as 3.3% last week in France per STR. 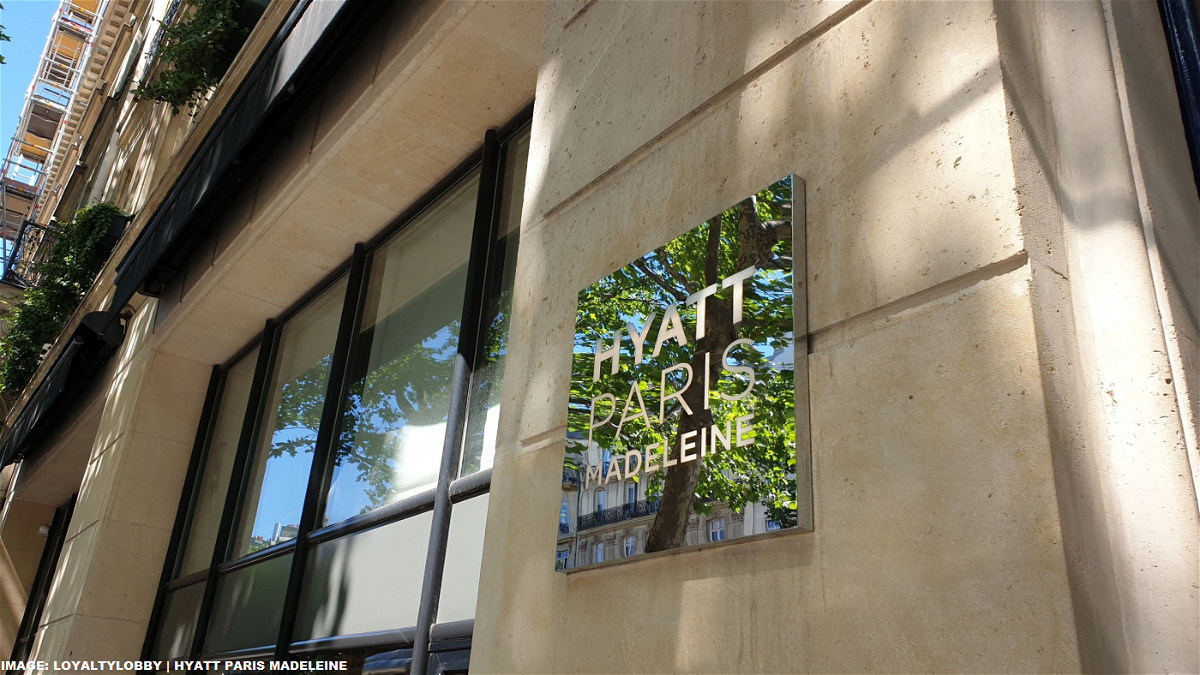 One third to a half internationally branded hotels in China temporarily closed during the from January to February when their occupancy rates were similar to those of France at the moment. Hotels, however, have started to come back online in China.

Here’s the press release from STR:

LONDON—As the COVID-19 situation in France has worsened, the country’s daily hotel occupancy plummeted to as low as 3.3% on 17 March, according to preliminary data from STR and In Extenso TCH.

Daily occupancy in the country was as high as 65.3% on 26 February and had been positioned above 30% through 12 March. However, a sharp downward trend began as the number of confirmed COVID-19 cases grew and the government implemented measures to combat the spread. STR’s most recent data for 17 March showed that just three of 100 rooms on average were occupied in the country.

At the market-level, Paris reached a daily occupancy peak of 84% on 17 January, during the start of Haute Couture Fashion Week. The market’s daily occupancy remained above 50% as late as 3 March, however, downward movement began on 1 March, and absolute occupancy fell 97.2% year over year to 1.8% on 17 March amid the closure of the European Union borders to most non-EU citizens.

Considering that a significant part of the US is in some sort of lockdown, we should see low single digits hotel occupancy rates once STR releases US figures for March.

Hundreds if not thousands of hotels in the United States will simply temporarily suspend operations due to not being able to cover variable costs.

Marriott has already indicated that they are in the process of temporarily closing hundreds of hotels and furloughing the majority of corporate employees (read more here, here and here).

Bali has theoretically reopened for international arrivals today, although no international airline is currently flying directly to the island. Passengers...