British Airways announced back in September 2016 (read more here) that the airline would discontinue complimentary food and beverage on short-haul from economy class passengers effective January 11, 2017. 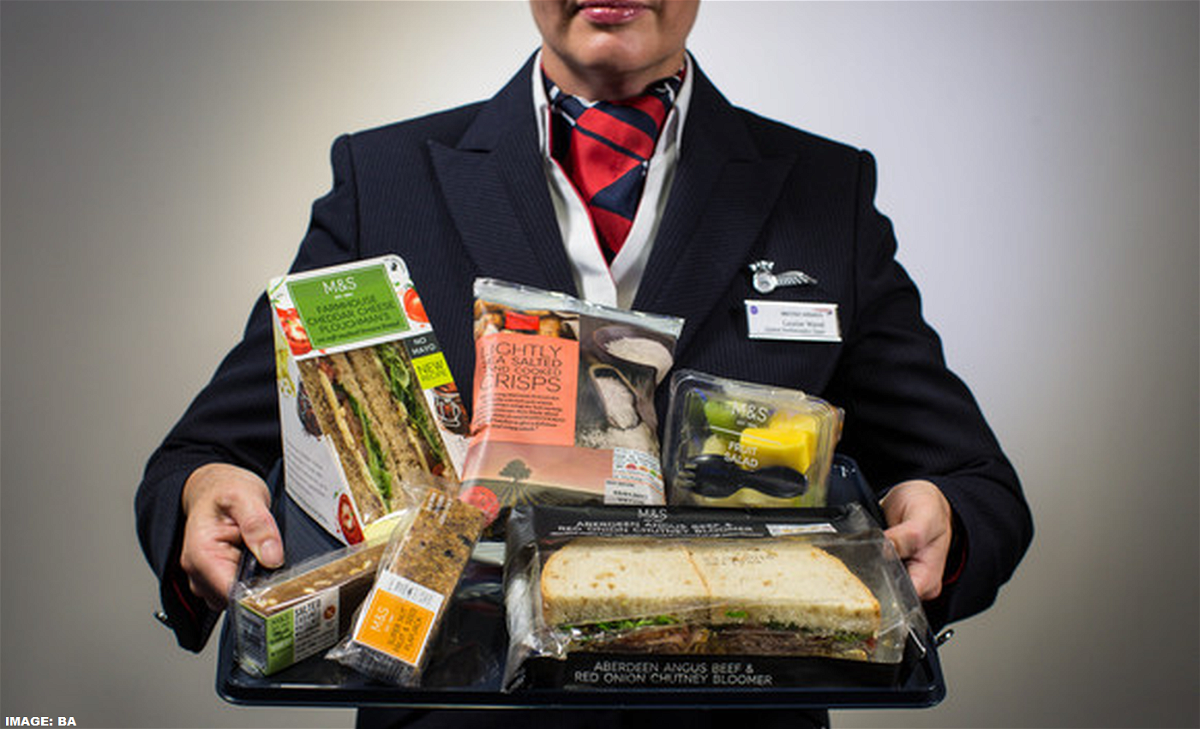 The Buy-On-Board (BOB) had a very rocky start (read more here) and hasn’t quite worked well with insufficient catering to slowing down the process (incapable of serving the plane due to flight time).

The BOB was never introduced to flights from London City, where passengers have enjoyed their complimentary food and beverage offerings, including adult beverages. Now, British Airways has decided to drop, at least temporarily, the BOB and return to complimentary drinks and snacks in economy,

Here’s the email that BA is sending out to passengers:

At British Airways we take our commitment to your safety, comfort and well-being very seriously, which is why we wanted to tell you about some of the changes we have made to our onboard service to ensure we deliver on that promise.

We know you will understand in the circumstances why it is necessary to avoid food preparation on board our aircraft. This means that food or drinks will not be available to purchase onboard your flight, but we will be offering complimentary light refreshments and hot drinks.

If you have any special dietary requirements or allergies, unfortunately these will not be provided for.

Perhaps BA here tries to pander to the passengers who are still flying who will end up bailing the airline out of insolvency and inevitable bankruptcy in the form of UK government loans/bank guarantees.

I have never bought anything when I have found myself in BA’s short-haul economy, but I always decline F&B options when in short-haul business too.