It has been evident for some time that the Tokyo Olympics in 2020 won’t take place this July and August despite the fact the torch relay from Greece to Japan took place last week. 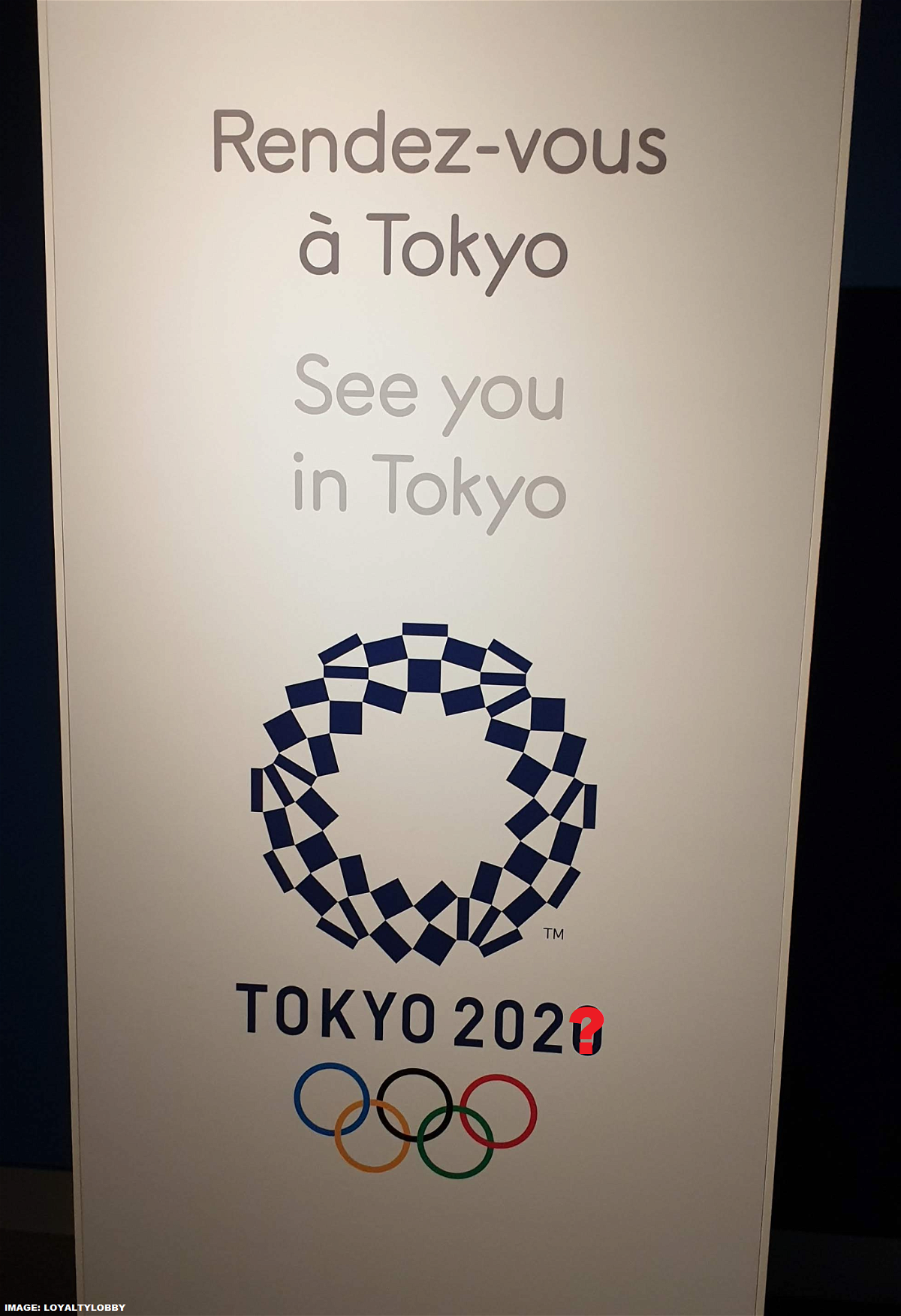 Now, the International Olympic Committee (IOC) and the prime minister of Japan decided to move the games to be held no later than the summer of 2021. The name of the games, however, would stay Olympic Game Tokyo 2020.

THE PRESIDENT OF THE INTERNATIONAL OLYMPIC COMMITTEE (IOC), THOMAS BACH, AND THE PRIME MINISTER OF JAPAN, ABE SHINZO, HELD A CONFERENCE CALL THIS MORNING TO DISCUSS THE CONSTANTLY CHANGING ENVIRONMENT WITH REGARD TO COVID-19 AND THE OLYMPIC GAMES TOKYO 2020.

President Bach and Prime Minister Abe expressed their shared concern about the worldwide COVID-19 pandemic, and what it is doing to people’s lives and the significant impact it is having on global athletes’ preparations for the Games.

In a very friendly and constructive meeting, the two leaders praised the work of the Tokyo 2020 Organising Committee and noted the great progress being made in Japan to fight against COVID-19.

The unprecedented and unpredictable spread of the outbreak has seen the situation in the rest of the world deteriorating. Yesterday, the Director General of the World Health Organization (WHO), Tedros Adhanom Ghebreyesus, said that the COVID-19 pandemic is “accelerating”. There are more than 375,000 cases now recorded worldwide and in nearly every country, and their number is growing by the hour.

In the present circumstances and based on the information provided by the WHO today, the IOC President and the Prime Minister of Japan have concluded that the Games of the XXXII Olympiad in Tokyo must be rescheduled to a date beyond 2020 but not later than summer 2021, to safeguard the health of the athletes, everybody involved in the Olympic Games and the international community.

This was likely the best resolution because no way would have the world been ready for the Tokyo Olympics, starting in less than four months.

I just cannot get over the fact that if and when the games are held in 2021, they are still called Tokyo Olympics 2020. Are they going to redo the event in Olympia, Greece, in 2021, or will Japan longest ever torch relay of 14 months?

This announcement must have been evident because when I was chatting with one hotelier this morning here in Japan, NBC has just canceled their pre and post-event reservations.

My hunch is that the Park Hyatt Tokyo renovations won’t start in early 2021 as planned, but after the Olympics have taken place.