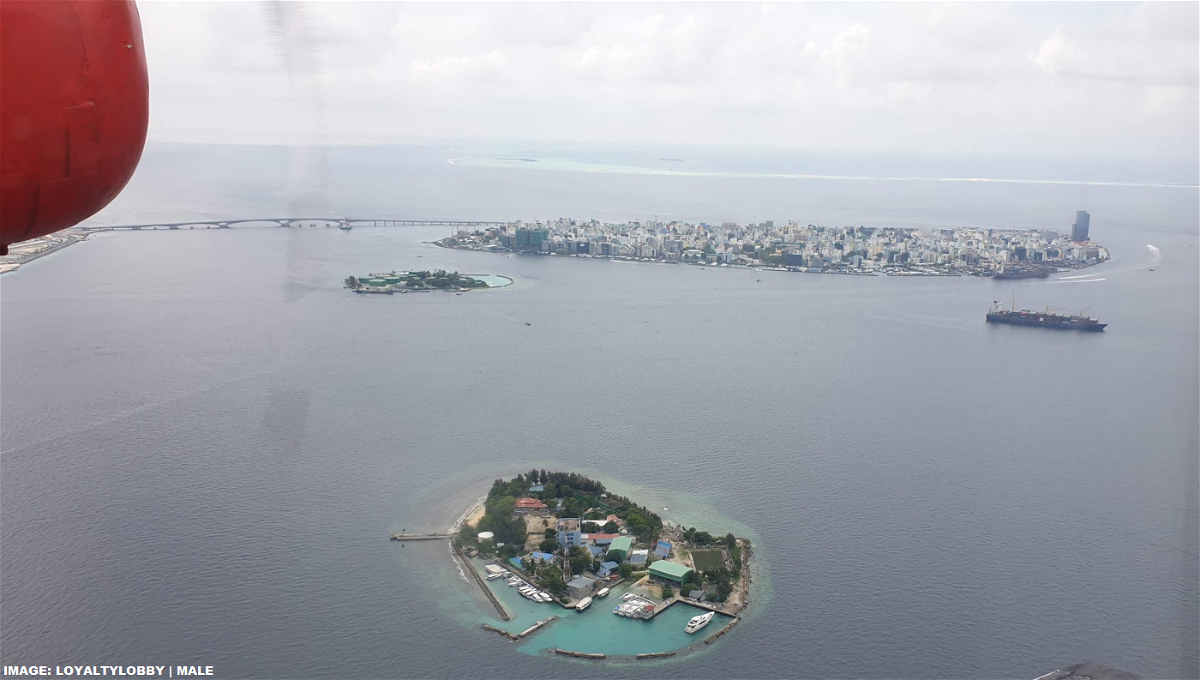 The country is dependent on tourism to bring cash in and to employ a high number of locals. It is unclear for how long this entry ban is in place.

Here’s an excerpt from the announcement by the Maldivian President’s Office:

The President noted that of the thirteen positive COVID-19 cases in the Maldives (all of whom are foreign nationals) eight have now made a full recovery, and that the remaining five are in good condition. Despite this, he added, now is not the time to lower caution.

The President announced that the present closure of government offices, schools, colleges and universities will be extended for a further week. Moreover, the President also announced that as a further precaution, the Maldives will temporarily halt providing on-arrival visas from 27th March 2020 onwards. He also stated that resort staff may leave their workplaces and return home 14 days after the last tourist leaves the island.

It must be an especially difficult time for those expensive resorts that must have been mostly empty already for weeks due to all travel bans and restrictions in place.

Let’s hope that the owners’ financials are in a sound state, or you could probably buy one of the island resorts cheaply. It is unlikely that the number of inbound tourism over the next 12 months will be anywhere close to what was projected just early this year.

Many of the resort employees are expats from nearby countries (locals tend not to like handling adult beverages due to religious reasons) and likely on their way back to home.