EasyJet that operates more than 300 planes around Europe to 159 destinations, has now grounded its entire fleet for an indefinite period.

The airline already significantly reduced its frequencies on March 24, 2020, and continued to operate repatriation flights that have now all ended.

Remember that if EasyJet has canceled your flight, you are eligible for a full refund of the price paid. You do not have to settle for an alternate trip or a voucher.

EasyJet has grounded its entire fleet of planes and said it cannot give a date for when they will restart.

The budget airline said it had made the move due to the “unprecedented travel restrictions” imposed by governments globally due to the virus pandemic.

“We will continue to work with government bodies to operate additional rescue flights as requested,” it said. EasyJet has flown 650 rescue flights so far taking 45,000 people home.

EasyJet said its cabin crew would be furloughed, with staff paid 80% of their wage from 1 April through the government’s job retention scheme.

EasyJet’s headquarters are at London Luton Airport and it has 331 planes. In normal times, it serves 159 airports and 1,051 routes.

EasyJet is one of the better LCC’s that has morphed into a regular airline, albeit with a single class of service.

We will likely see more groundings of entire fleets and airlines in the next week or so. It will take some time to ramp-up the operations once this global pandemic is over.

I have only flown with EasyJet once back in 2018 from Mykonos to Naples (what a weird city-pair combination). 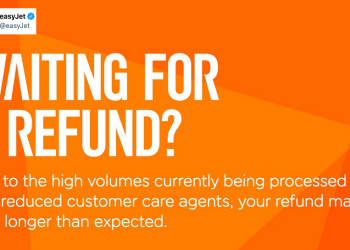 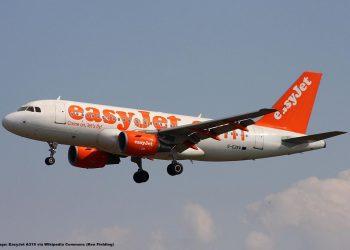 An EasyJet passenger who was late for his flight thought it was a good idea to phone in a bomb... 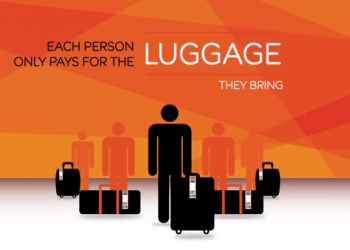 European budget carrier EasyJet that has a reputation for being one of the best airlines for passengers traveling with hand...