There has been a lot of rowing between airlines, passengers and regulators over the practice of the carriers to reimburse customers only in vouchers instead of cash for cancelled flights. 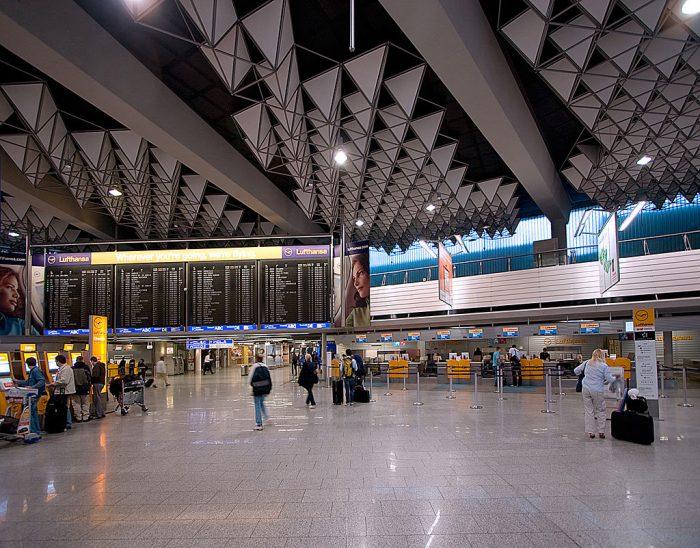 While there were a lot of conflicting news including opinions by politicians and local governments, now the Transport Commissioner of the European Commission has drawn a line: Passengers are owed cash!

Generally speaking airlines are not required to provide compensation for cancellation and delays due to the pandemic by EC261/2004 rules as this is outside their influence (force majeure). They are required though to provide refunds for the flights they have canceled.

In an interview with Euro News on April 2nd 2020, Adina Valean the European Transport Commissioner said that the unilateral decision to just reimburse the passenger in vouchers in not valid per EU Law and interpretation of the European Commission.

… The European Commission presented the bloc’s passenger rights guidelines, in an attempt to alleviate the concerns of thousands of travellers and companies affected by the coronavirus outbreak.

However, offering so much compensation is leaving the airline industry under financial pressure.

“We are looking to see how we can help the airlines to cope with the liquidity problems they have now, we’ll protecting also the rights of passengers,” adds Commissioner Valean.

The Commission says that a tailored approach is needed, which will help the industry to overcome the crisis, but will also protect passengers’ rights.

“We are prepared to take further steps if needed in order to make sure that industry remains alive and ready to restart its engines. We still hope that there will exist a summer season also for tourism which relies so much in travel so we are looking for all possibilities and flexibility,” explains the commissioner.

However, companies don’t really seem to agree. In a statement to Euronews, Airlines 4 Europe said that the Commission appears to considerably underestimate the crisis afflicting airlines in Europe:

“This could have serious financial implications for airlines in the short term. EU Member States and/or National Enforcement Bodies should consider accepting a system of refundable travel vouchers as an alternative to immediate refunds and as an exceptional temporary measure.”

The International Air Transport Association (IATA) has estimated that potential claims for cash refunds from EU airlines will total €9 billion ($10 billion) through the end of May alone.

The president of the Transport Committee of the European Parliament MEP Karima Delli recognises that companies should be also supported, but the priority should be for the passengers rights to be respected.

“Everyone has a responsibility. Member states must prepare exceptional measures to benefit the most vulnerable, companies must apply the letter of the law, and citizens must limit their travel and stay home,” explains Delli.

It’s good that the European Union finally comes out with a clear voice in this situation. All this non-binding talk about vouchers and what airlines are allowed to do on various platforms has caused more confusion than help to anybody.

Airlines and their interest groups such as the cited Airlines 4 Europe are still lobbying local governments but it’s unlikely this will be successful in overruling EU law.

John has written previously about EC261/2004 and the implications on this current situation in times of the COVID-19 outbreak.

Main issue here – as I see it – is the business model of airlines that they have been operating on a basis of permanent cash flow for services to be provided well in the future and without having to secure these deposits in any way, shape or form. While tour operators generally have to insure their customers who buy travel packages (varies by jurisdiction), airlines are under no such obligation and once again this practice has come to haunt the consumers.

In theory customers who paid by credit card could file a chargeback with the financial institution that is issuing the card but word has it that nowadays the success with these disputes is spotty at best. Some banks have issued an internal policy to no longer accept chargeback requests for unfulfilled airline tickets, likely after they got swamped.

Even though the Transport Commissioner has clarified the standpoint of the EU I still wouldn’t expect airlines to voluntarily comply and start issuing refunds. They’ll probably need more lawyers than pilots for the remainder of the year.

As we reported yesterday, the EU isn’t alone. The U.S. Department of Transportation is also taking a harder line with airlines and has reminded them that refunds are due.

It’s without question that the airlines will have liquidity problems but we’ve all seen this before not too long ago. Some were able to shrink themselves healthy, others went through a bankruptcy and some disappeared altogether but in the end it will regulate itself.

There will undoubtedly be bailouts by the national governments but in the end it’ll make very little difference because if they cash doesn’t go to the airlines as a bridge loan then it will go directly to the affected employees through the social assistance programs such as unemployment benefits. Probably better to keep a viable company such as Lufthansa, British Airways or Air Canada running and make them pay back the money later on.

One has to see this in a balanced way. Many who are cheering these voucher measures have no tickets of their own pending or are financially sound enough to not really have any “skin in the game” so to speak. Others might be in a difficult financial position right now with airlines withholding a substantial amount of money.

For some, 200 EUR is subtantial, for others 20,000 EUR it all depends on their situation but we’re not talking about individual customers but also companies who are currently fighting for survival. If you’re a SME and airline XYZ (or a combination of airlines) hold 100,000 EUR of your money while you have no revenue and about to lay off employees then this method is just passing the buck from a large corporation down the the little people. 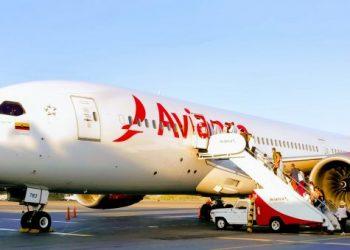 This week's Compensation Clinic comes from a long dispute with Avianca regarding a misconnection I experienced last year, and claiming... 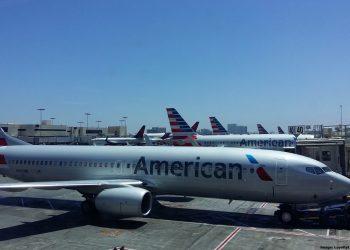 One of our LoyaltyLobby readers reached out to us via Twitter regarding a 31hr flight delay that occurred while traveling... 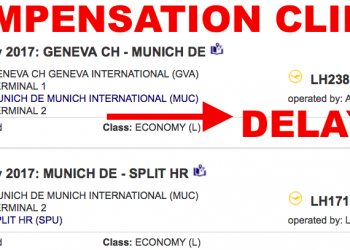 This week the Compensation Clinic will showcase a Lufthansa flight delay which resulted in a missed connection and one day...