IHG today announced that it had signed the current Four Seasons Shanghai Pudong that will reflag under the Regent-brand. 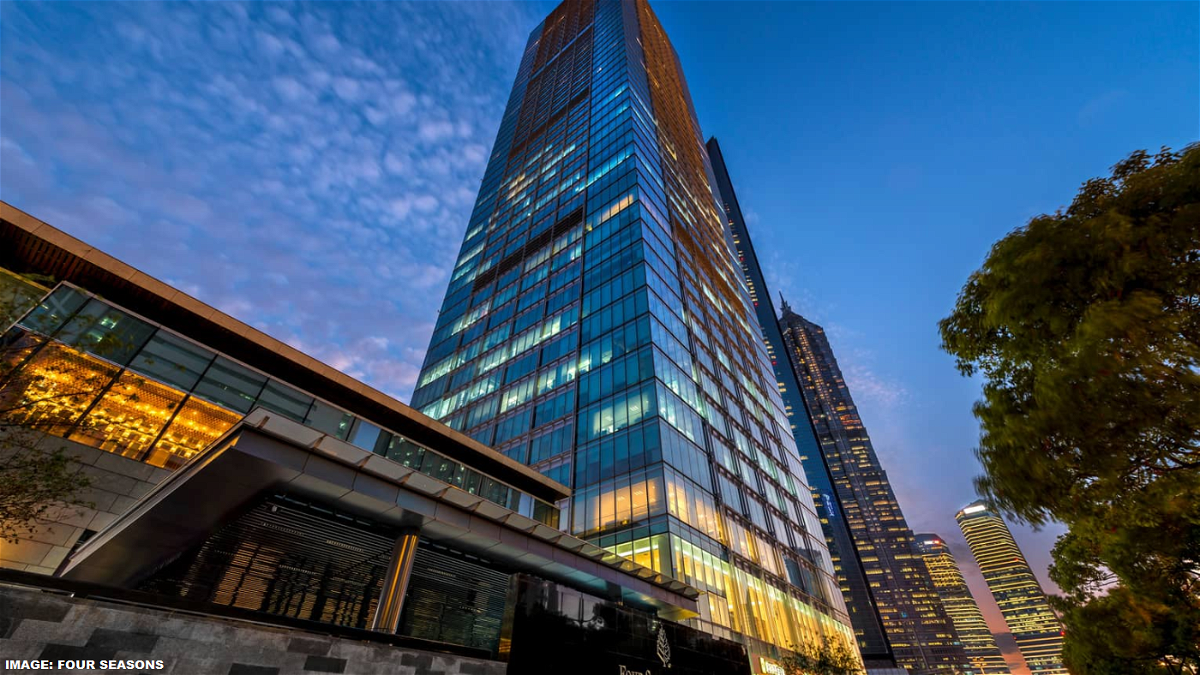 The Four Seasons continues the manage the hotel until May 15, and the hotel will open as Regent Shanghai Pudong on May 16.

IHG® (InterContinental Hotels Group), one of the world’s leading hotel companies, today announces the signing of a management agreement with Shanghai 21st Century Hotel Co., Ltd. for its iconic property located in Lujiazui, Shanghai, China. From 16 May 2020, the hotel will be officially branded as Regent Shanghai Pudong and ready to welcome guests with a truly unique and luxury experience, which the legendary brand is famous for. All existing reservations will be automatically forwarded and honoured by Regent Shanghai Pudong. Guests will be able to experience the understated luxury and intuitive service brought by Regent seamlessly. Under the deal, IHG will also take over the management of its luxury apartments, which sit above the hotel in the same tower.

Expanding its luxury footprint, IHG announced the acquisition of a majority stake in Regent Hotels & Resorts in March 2018 and brought the much-loved brand into the top end of its portfolio. Since then IHG has worked quickly to combine its expertise in luxury with Regent’s deep heritage and revered legacy, relaunching the brand by evolving it to appeal to the modern luxury traveller. Set amidst the magnificent skyline of the Lujiazui financial district, Regent Shanghai Pudong will be the first Regent hotel opened globally after the acquisition. Meanwhile, renovation is already underway to rebrand the iconic InterContinental Hong Kong into a Regent hotel in 2021, bringing the hotel back to its roots as it first opened its doors as a Regent in 1980. In addition, the brand is also expecting new openings in Phu Quoc, Vietnam later this year, Bali, Indonesia in 2021, Kuala Lumpur, Malaysia as well as Chengdu, China in 2023.

Justin Channe, Managing Director, Regent Hotels & Resorts, IHG remarked: “Welcoming Regent Shanghai Pudong to the Regent family represents a significant milestone for the brand not only in Greater China but also in the world. Since acquisition we have been committed to making the brand a real leader within luxury hospitality and taking it to the world’s best destinations. We are excited to team up with Shanghai 21st Century Hotel Co., Ltd., our long-term strategic partner, to bring Regent to Shanghai in such a prime location. We look forward to working closely with the owner to proudly bring Regent hallmarks to life in the hotel.”

This certainly is an exciting development. IHG originally planned to convert a few of its higher-end InterContinental hotels into Regent but Four Seasons?

I would certainly love to learn what benefits IHG Rewards Club elite members can expect to receive for staying at a former Four Seasons beyond some bonus points? 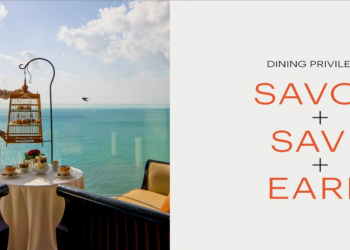