US Airlines Getting $25B Government Handout

The US government and airlines have agreed about a $25B handout to keep the country’s airlines semi solvent and all employees on payroll until September 30, 2020.

Remember that most of these airlines, the US government, and Airlines for America, an industry lobby group, were blaming Middle Eastern countries propping up their airlines of Emirates (Dubai), Etihad (Abu Dhabi), and Qatar Airways (Qatar) financially.

Here’s an excerpt from the New York Times (access their piece here):

The Trump administration has reached an agreement in principle with major airlines over the terms of a $25 billion bailout to prop up an industry hobbled by the coronavirus pandemic.

And here from the WSJ (access their piece here):

The Treasury’s assistance includes $25 billion in direct aid to allow passenger airlines to continue paying salaries and benefits to employees in the coming months. The payroll assistance “will support American workers and help preserve the strategic importance of the airline industry while allowing for appropriate compensation to the taxpayers,” Mr. Mnuchin said in a statement.

Airline executives spent this past weekend in discussions with federal officials. On Friday Mr. Mnuchin told the largest carriers that 30% of the assistance would need to be repaid and that airlines would have to offer stock warrants on a portion of those funds.

Here’s what airlines have announced: 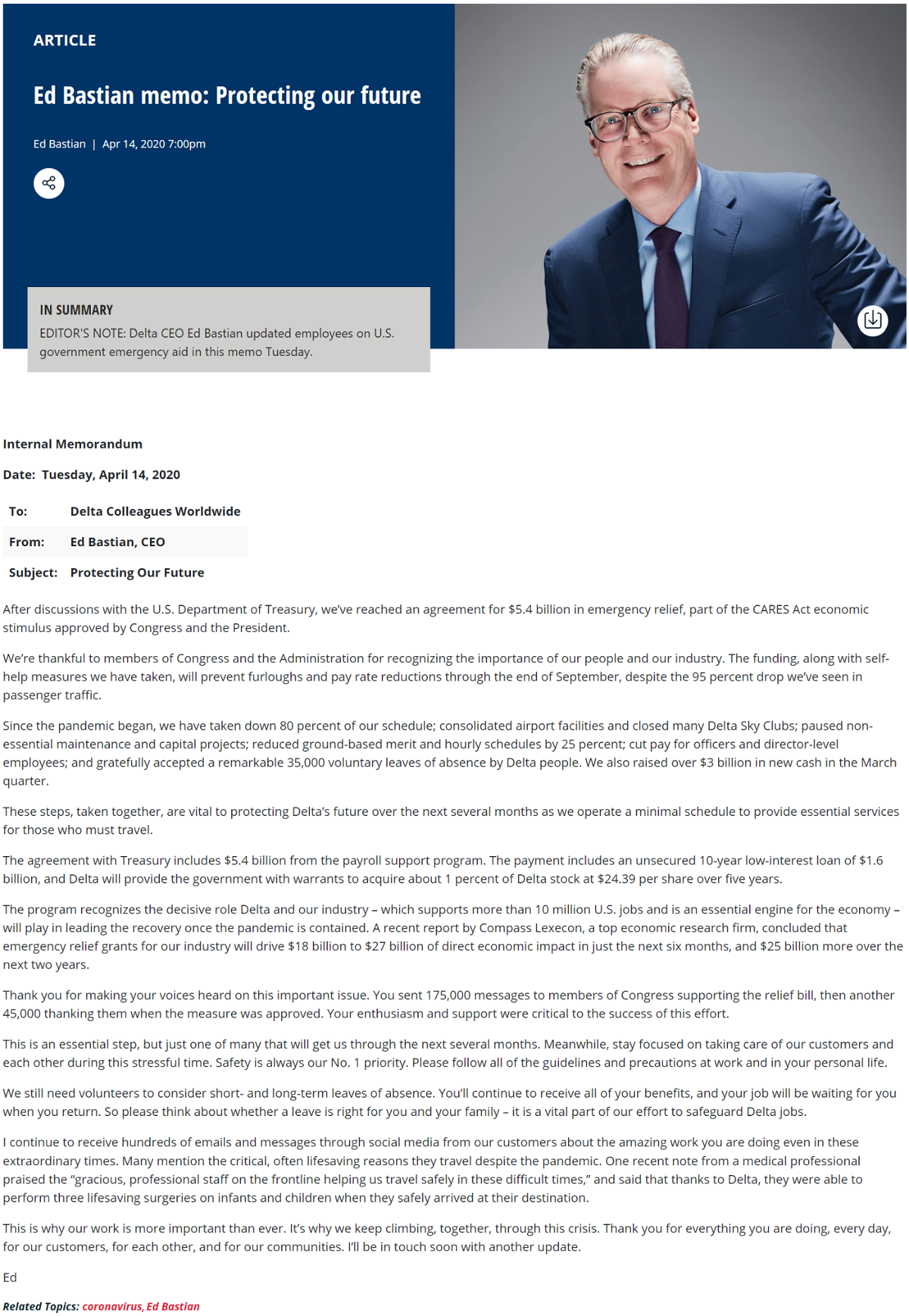 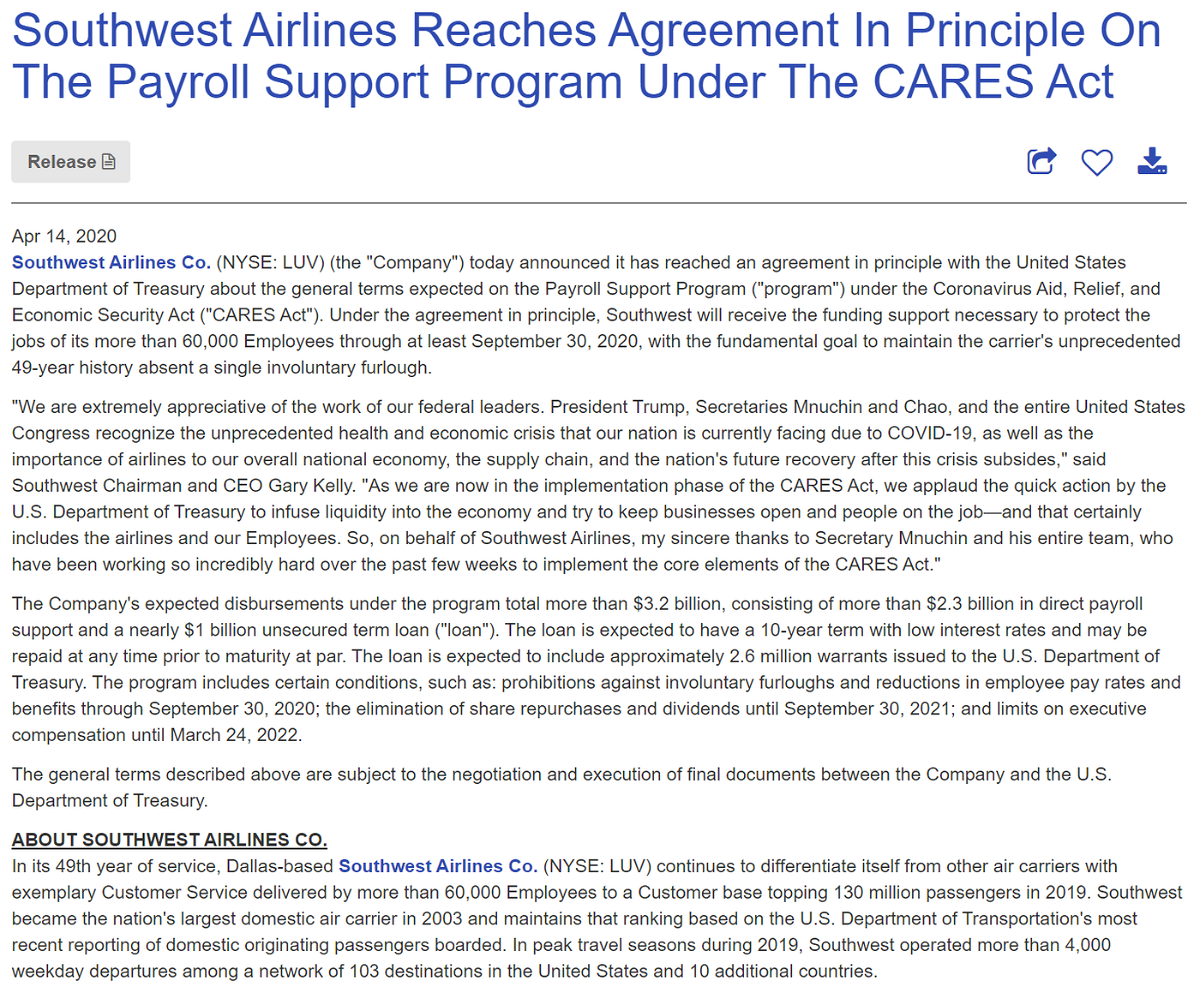 So, essentially the US government is throwing money at airlines to keep them paying for employees that are no longer needed due to reduced flight activity and who will be promptly furloughed/laid off come October 1, 2020.

It is ironic that these very same airlines were so vocally against the ME3 (Emirates, Etihad & Qatar Airways) and blamed the Gulf governments of funding non-profitable businesses. And yet now they are all lining up to get $50B (based on reports) US government support. 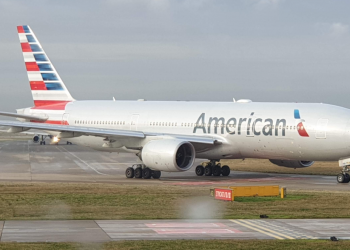 US Airlines Getting $25B Government Handout