AirAsia, a cash trapped airline in Kuala Lumpur, commissioned Los Angeles based Filipino designer to come up with appropriate Personal Protective Equipment (PPE) for flight attendants to use. The airline put this new design to use yesterday on a repatriation flight of Filipinos from Bangkok to Manila.

Here’s the release from AirAsia: AirAsia mounted a special recovery flight on Friday, 24 April, for Filipinos in Thailand who were affected by recent travel restrictions due to the pandemic. 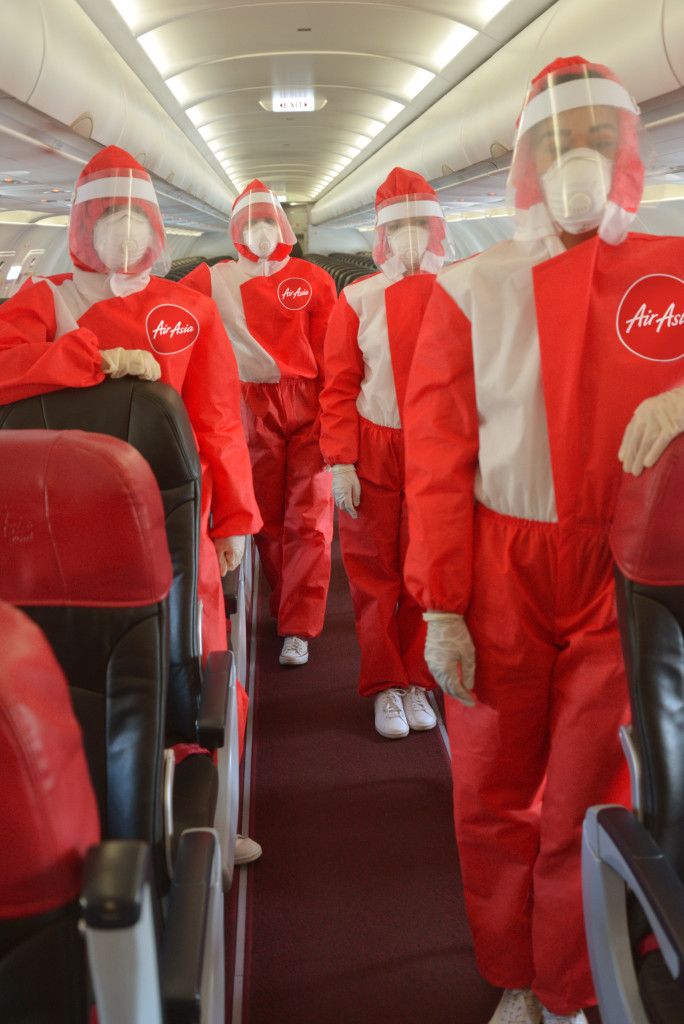 To ensure the safety of guests and cabin crew, AirAsia’s Filipino crew wore their newest Personal Protective Equipment (PPE) on board the special recovery flight. AirAsia Philippines CEO Ricky Isla said, “With a safety first always policy, all crew members of AirAsia Philippines can now travel while being assured of their health and wellbeing. More special recovery flights are being arranged as coordinated by authorities.” 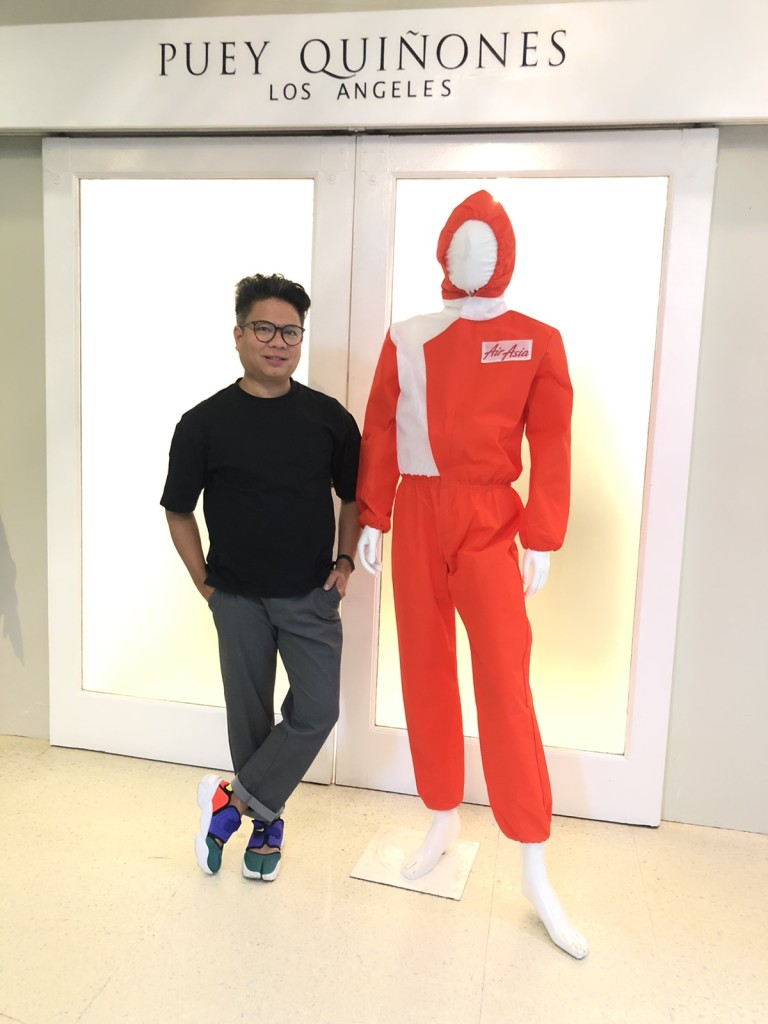 AirAsia Philippines Vice Chair Sheila Romero said, “Our pilots and cabin crew have risen up to the occasion and served our guests despite the potential health risks involved. I thank Los Angeles-based Filipino designer Puey Quiñones for his innovative design of the PPEs.”

Just a week ago tired-looking CEO of AirAsia had a message about refunds: 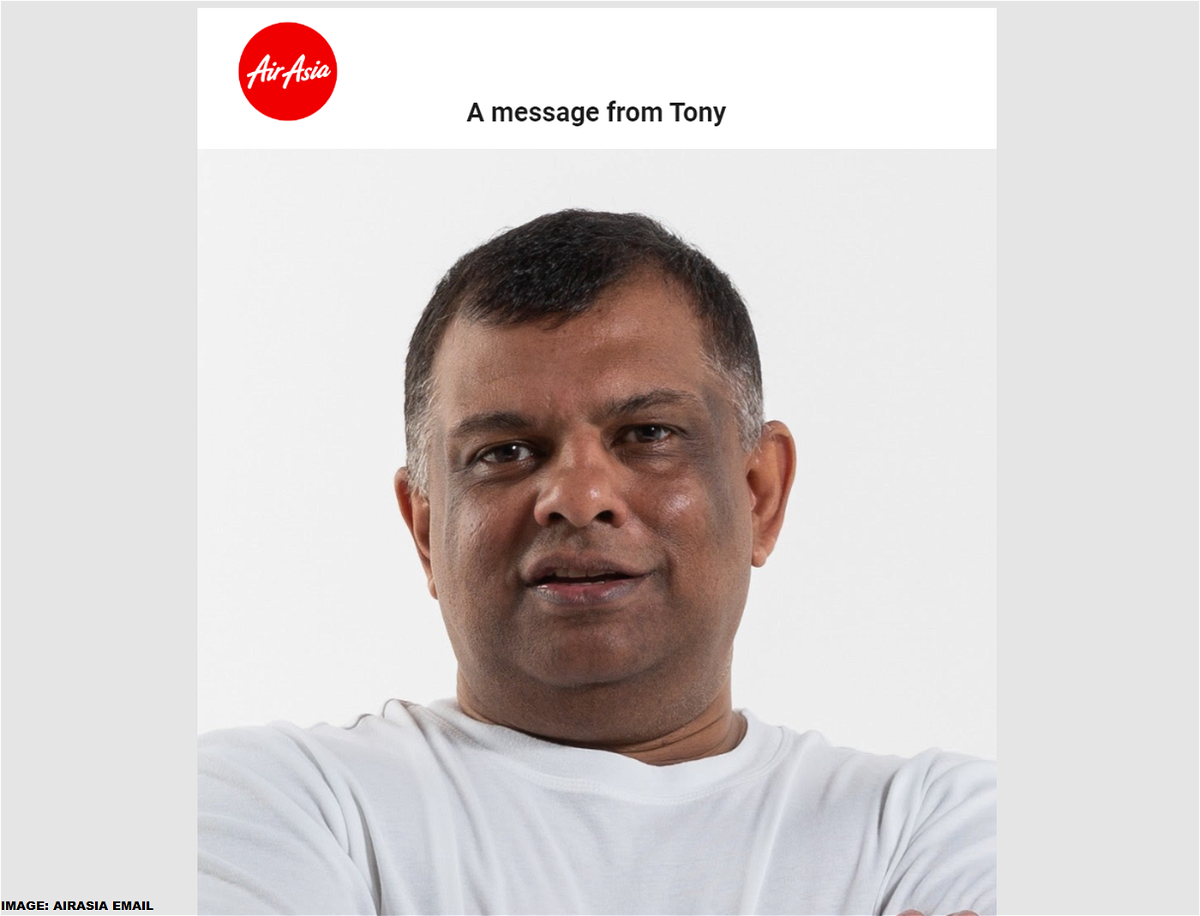 When AirAsia made this announcement in social media yesterday, the replies were mostly from passengers that were waiting for refunds for their canceled flights and who were questioning if this was the best use of money the airline has left.

It wouldn’t surprise me if the designer just chipped in some of his time and did this pro bono to get publicity. You do have to question, however, considering AirAsia’s delicate situation if it was worth to get passengers waiting for refunds to riled up.

You do have to say that the PPEs look rather good on AirAsia’s young air hostesses.