A reader dropped us a question about the situation surrounding the LifeMiles program that is part of Avianca. 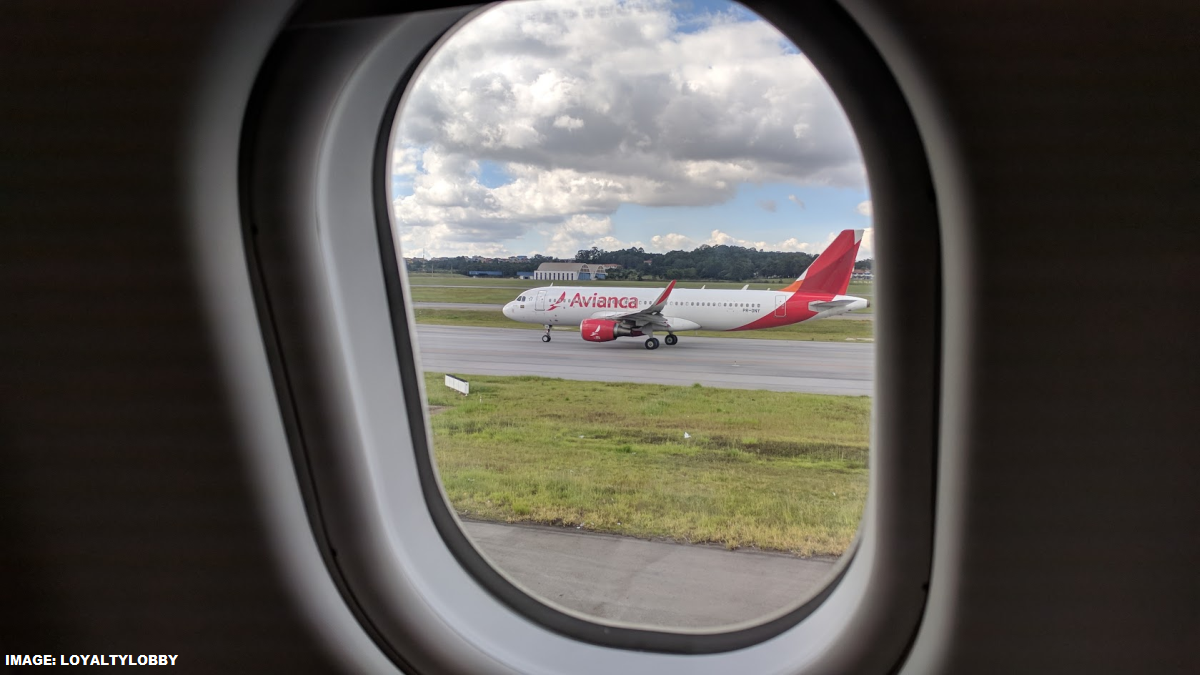 You can always email us, send a message via Facebook, or use Twitter and include photos too. We’ll try to cover Reader Questions & Comments here several times a week.

Avianca is in trouble and I still have a lot of Life Miles. Is there any way I can transfer them to a Hotel Loyalty program or other airline program. Any ideas how I can save them or at least part of it?

There are certainly issues with Avianca and uncertainty surrounding the survival of the airline. Avianca Brazil folded last year that was owned by the same company as Avianca’s other arms.

United Airlines wrote off the loans it gave to Avianca ($250M) and its owner ($450M) last year. Avianca has postponed releasing its 2019 annual report until the end of June from April 30th, as its auditor KPMG contemplates whether the airline is a going concern. The airline is not current with plane leases and loan payments.

LifeMiles is a separate legal entity based in Bermuda that based on most recent Moodys report generates roughly half of its revenue from banking partners and half of its total revenue from Colombia.

Now back to the reader’s question. You can usually transfer hotel points into airline programs, but this doesn’t work the other way around (very few exceptions). There are not many airlines that have allowed miles to be transferred in between them (Virgin Australia – Singapore Airlines).

I just had a look at it appears that you may still use LifeMiles for hotel bookings through their partnership with, I would assume, based on the looks, Booking.com.

It is challenging times even for the well run and continuously profitable airlines that are battling the grounding of most if not all flights during the Covid-19 pandemic. Then some airlines have faced difficulties even during the best of times, such as Avianca.

You could say that it is up to the Colombian government if they want to save the airline. Whether they want or even can is unclear.

I find it unlikely that LifeMiles could survive without Avianca. There isn’t or haven’t been a need for a frequent flier program without an airline. I would say that if you are losing sleep in case of Avianca’s collapse, use the LifeMiles for hotel stays now.

If you use the miles for partner awards and Avianca collapses, it is up to the operating airline to decide whether they accept the ticket for travel or not. Operating airlines won’t get paid before the flight is flown, and the coupon (electronic) is presented for settlement.