Argentina has taken quite drastic measures and banned all commercial flights both domestic and international through September 1, 2020.

The country has been on lockdown since March 20, and the period has already been extended until May 10.

Here’s an excerpt from the Buenos Aires Times (access their piece here):

The government has banned the sale of tickets for all commercial flights to and from Argentina until September, adding that it will fine companies that ignore the new rules.

The decision underlines the Alberto Fernández administration’s intention to block all air travel – to, from and within Argentina – until that date, as part of its effort to deal with the coronavirus pandemic. Only flights carrying cargo and those involved in the repatriation of citizens, both to and from the country, will be allowed to operate under the rules currently in place.

The news was confirmed via the publication of two decrees in Monday’s Official Gazette, with the National Administration of Civil Aviation (ANAC) stating that operators that carry passengers “from, towards, or within” Argentina can apply for the rescheduling or authorisation of flights from “the first of September of 2020.” ANAC also authorised the re-selling of tickets for flights that are scheduled to begin on after that date. 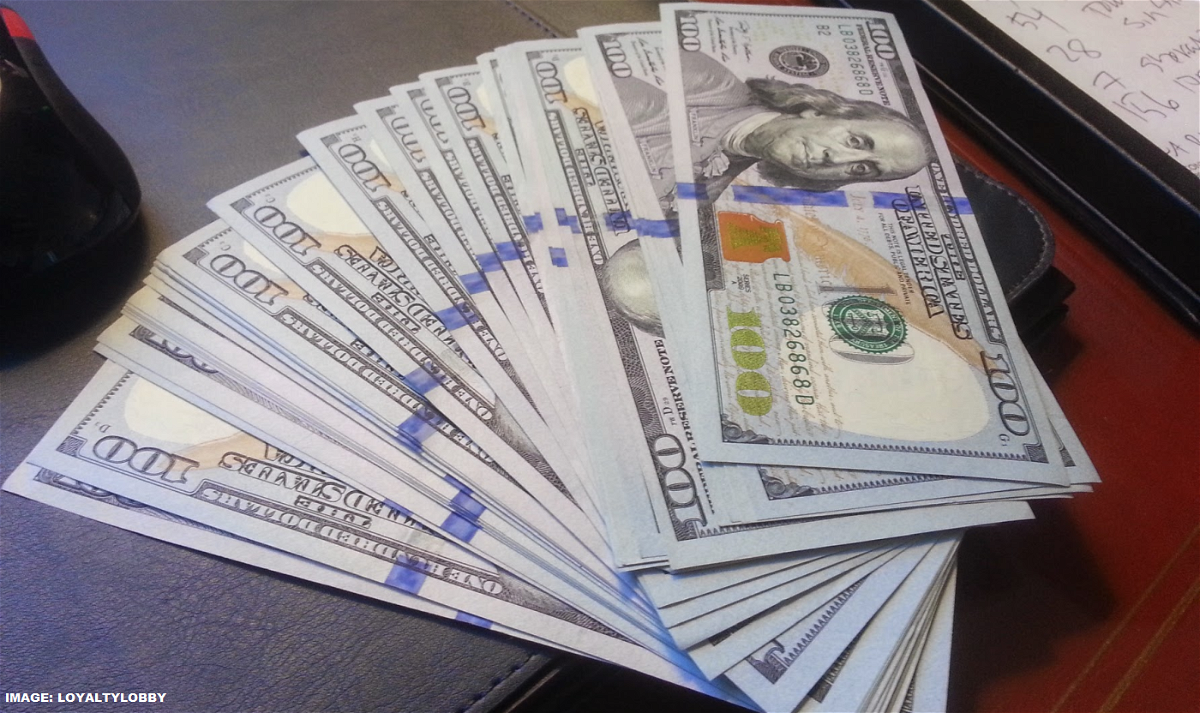 Argentina used to have a strictly controlled exchange rate that was not tied to reality. The official quote that you could use to convert foreign currency to ARS was way off (you could not convert ARS to USD/Euro). Then it was liberalized, and now the country is back to the black market madness.

The official exchange rate is 66 ARS to USD while you can today get 115 on the black market by bringing crisp $100 bills with you (once the border reopens – who knows what is the exchange rate then).

Look at these exchange rates in 2010s:

Dolar Blue Take Three: Reminder To Exchange Cash Locally In Argentina And Not To Use Credit Cards

It is somewhat surprising that Argentina decided to ban all flights through September 1. I guess that there would be very little demand anyway considering all the quarantine requirements in place.

I am about to conclude that you can forget pretty much all long-haul air travel until there is an effective vaccine that could be around in the second half of 2021 if all goes well.

Let’s hope for a miracle, and there is no reason to be Debbie Downer either