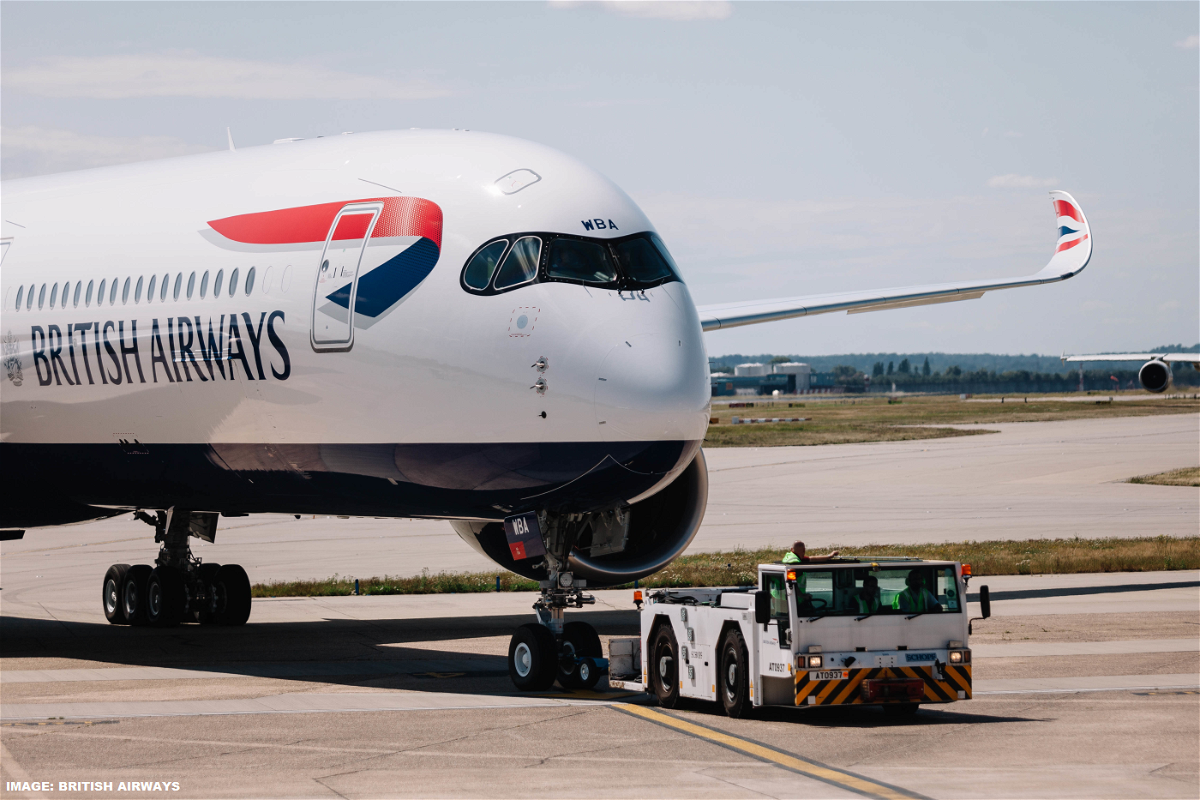 BA currently has 23,000 employees furloughed under the UK’s Covid-19 retention program, and the airline has started consultations with various unions to let 12,000 go, representing 27% of the entire workforce.

Here’s the release from BA:

In light of the impact of COVID-19 on current operations and the expectation that the recovery of passenger demand to 2019 levels will take several years, British Airways is formally notifying its trade unions about a proposed restructuring and redundancy programme. The proposals remain subject to consultation but it is likely that they will affect most of British Airways’ employees and may result in the redundancy of up to 12,000 of them.

As previously announced, British Airways has availed itself of the UK’s COVID-19 Job Retention Scheme and furloughed 22,626 employees in April.

SAS announced earlier today that they would shed 50% of the employees go. BA must have higher hopes of their network returning to more regular operations.

It will be very ugly with all the airlines over the next few months. There will be significant redundancies announced across the board.  Let’s hope that this Covid-19 nightmare comes to an end rather sooner than later.