There is currently a lot of chatter in Thailand about Thai Airways keeping their entire domestic network grounded for at least a further four months with flights not restarting until October 1st, 2020, possibly later. 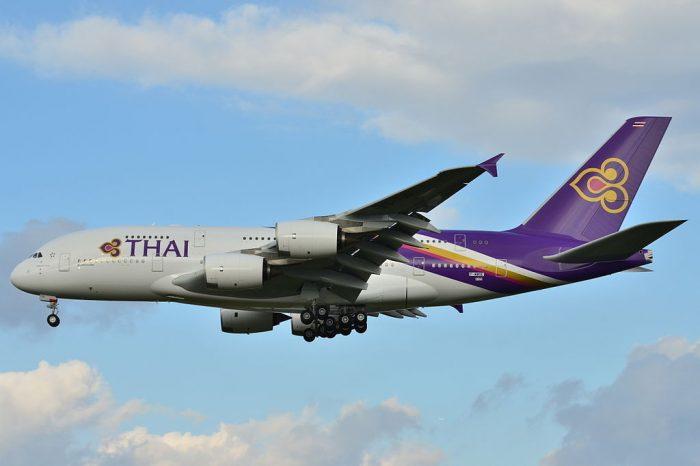 International flights are apparently back in air by July 1st but only to select destinations while others remain off the map according to a discussion on a local news forum.

So far Thai Airways doesn’t have anything official published on their website that would announce a longer shutdown of their operations beyond May 31st.

The only information given by Thai Airways ROP on their COVID-19 related site is this:

The global spread of COVID-19 is closing national borders as countries around the world fight to contain the spread of this coronavirus. With plunging passenger demand and border closures many airlines are temporarily suspending operations.

In compliance with current border protection policies by the Royal THAI government, THAI and THAI Smile have also suspended all flights during 25 March – 31 May 2020.

It it however possible to purchase flights to destinations such as Frankfurt and London from July 1st onward again.

However Khaosod Thai, a local news site has a post that suggests Thai would be grounding their entire domestic network until October.

A rough translation via Google Translate says this:

News reports from Thai Airways International Public Company Limited revealed that due to financial problems and problems from the spread of the Covid 19 virus still expanding continuously, Thai Airways is planning to extend the request for a stop on the domestic flights for another 4 months. Flights will be resumed on 1 Oct 2020, postponed from the original plan to start flying 1 Jun 2020.

The international flight route stop will be extended by an additional 1 month. The flight will be resumed on 1 July 2020, postponed from the original plan on 1 June 2020 for international routes. Thai Airways plans to reduce the entire network of routes around the world to match the company’s position.

Thai Airways will be reducing the flight by region as follows

European region will cancel flights to 3 cities, Milan, Rome, Italy and Moscow, Russia causing the destinations to be reduced to 10 flight points from the original 13 flight points.

News reports from Thai Smile indicate that Thai Smile is preparing to extend the cancellations on international routes for another 2 months, with the return flight beginning from 1 August 2020.

Thai Airways currently does sell tickets however the domestic sectors aren’t sold for anywhere near October 1st, rather the end of the month from October 25th 2020: 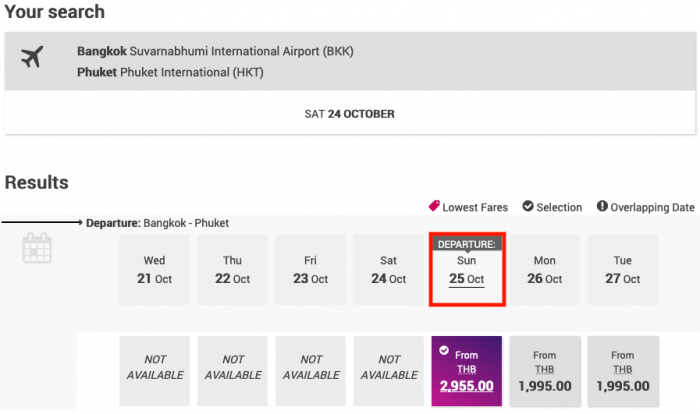 As it looks right now the Thai domestic sector will be exclusively served by low cost carriers as Air Asia, Thai Lion and NOK Air are preparing to start flying intra-Thailand routes again beginning May 1st. Island destinations however will not be served for the time being as Phuket, Krabi and Koh Samui remain off limits.

Neither Thai Airways nor Bangkok Airways will handle any domestic traffic and it doesn’t seem like there is a lot of motivation to inform customers about the future of network operations.

There might be further news in the pipeline about fundamental restructuring of Thai Airways either this week or next as the financially desolate carrier is hit not only hard by the Covid-19 situation but already went into it with financials and management in shambles.

It’s expected that Thai Airways will be subjected to a rigid downsizing similar to the way Malaysia Airlines handled it a few years back but these are extraordinary times and Thailand is as always a “special case” when it comes to their enterprises. It’s hard to say right now what it actually just a rumor, certainty or simply a decision up in the air.

Airfare of the Day [QSuites] QATAR AIRWAYS Jakarta to New York from $2,508