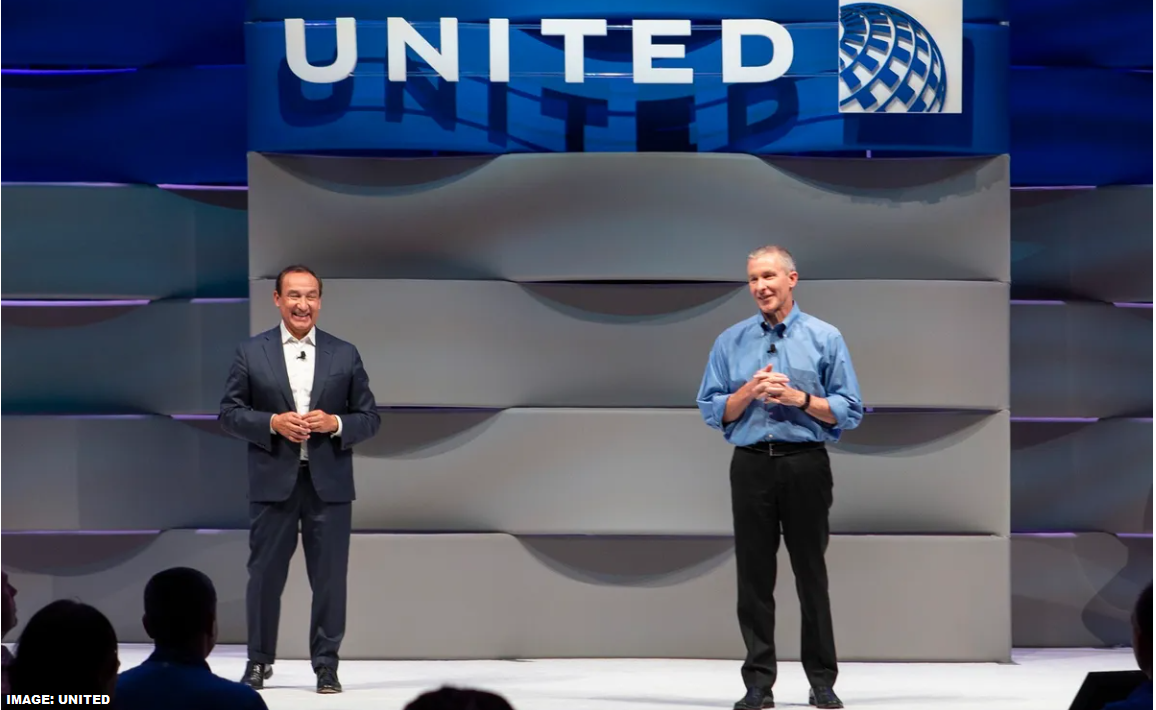 Now, the massacre continues with partners: United has removed all award charts from its website. These awards are now priced at whatever amount of miles United decides at their whim. 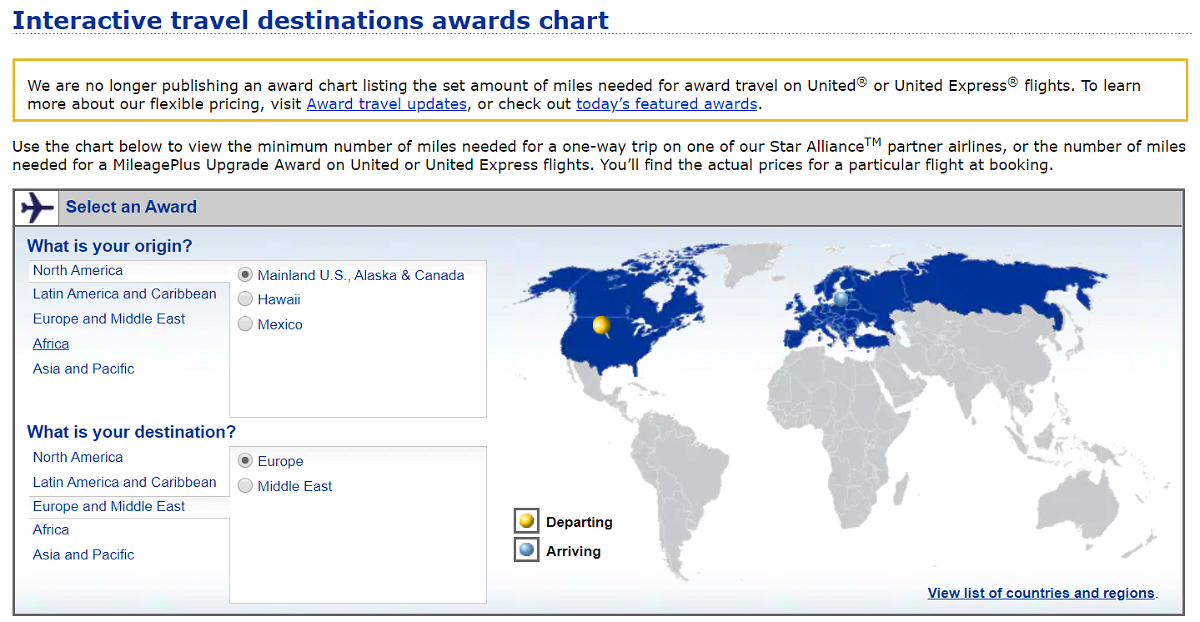 Here’s what United did year ago: 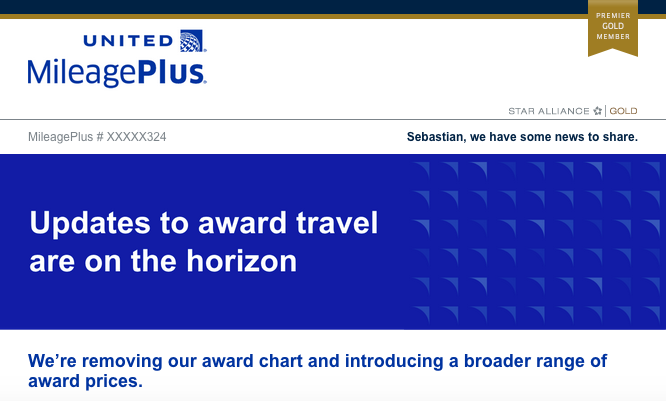 United Airlines is using a “Never Let a Serious Crisis Go to Waste” strategy. While the world is dealing with a pandemic and United avails itself of billions of CARES Act taxpayer money, they must think now is a great time to push through all the negative changes such as putting a strict cap of earnings on partners (read more here) and now this removal of award charts.

The airline is counting that MileagePlus members don’t realize these changes when they are dealing with existential issues. Make no mistake. United plans to essentially rape MileagePlus members and lower the liability associated with unredeemed miles.

People should have a look at their wallets and make sure that no spend goes to any of the United affiliated cards. That will hurt the airline the most.

I was surprised last month when I was searching for awards within Asia how uncompetitive MileagePlus was already back then. Awards that were requiring 30K AAdvantage miles would have been close to 50K had I decided to burn some of my United ones.

Hotels and airlines should understand that members are not stupid, and there is not much loyalty or goodwill left.